Here I Am to Sound Check

The pivot to online services in 2020 put the pressure on church tech and production teams.

“COVID-19 really grabbed churches by the ankles and shook all the change out of their pockets,” said Van Metschke, a ministry and church production veteran who now works for an audiovisual tech design firm in California.

The shift to streaming forced churches to make difficult choices over whether to allocate resources to improve the production level for online worshipers. Even if churches could afford new audiovisual equipment, they had to find people to run it.

Metschke, cohost of the Green Room Church Tech podcast, has seen a growing number of young people in church technology and production leave their roles over the past two years. Paid tech staff are overwhelmed by the demands of managing volunteers. Volunteers are overutilized, undertrained, and afraid to make a mistake that could derail a carefully orchestrated service.

As in other areas of ministry, tech volunteers want to offer their abilities and interests to serve their congregation. But some churches struggle to delegate duties to volunteers without taking advantage of their enthusiasm. They end up asking them to do what a paid professional should, like troubleshooting when something goes wrong with a computer or camera or wireless microphone, navigating streaming on multiple platforms, or editing video and creating graphics to produce a high-quality recorded service.

Prior to 2020, it was already difficult to recruit, train, and retain enough production and tech volunteers to make services run smoothly. Some tasks are easy to learn for a teachable but inexperienced volunteer, such as manning a camera, running slides, or managing simple lighting cues. Others, like putting together a good mix for a large band and running sound checks, require experience and some musical knowledge.

Large churches may have a technical director on staff, but most have a team of volunteers folded into the worship ministry with varying degrees of training. Even small churches with relatively simple audiovisual systems rely on volunteers to run slides and sound; without them, the pastor has no microphone and the congregation has no lyrics to read.

The pandemic dealt a blow to church volunteer rosters, but while other areas of ministry dialed back during restrictions, church tech was in higher demand. Tech volunteers have increasingly been expected to perform as industry professionals, devoting additional time and mastering equipment to heighten the production quality of weekly services for an online audience.

The volunteers who spend hours at the back of church sanctuaries and auditoriums are often invisible to weekly attendees (especially those watching from home), but they shoulder a huge burden: ensuring that voices are correctly amplified, making the slides and videos appear at the right moment, coordinating complicated light systems.

But if they make a mistake, everyone wonders what’s going on in the sound booth.

“Tech is the one part of ministry that is understood the least,” said Metschke, who has served as the tech director for Saddleback Church and Mariners Church, both megachurches in California.

Earlier this year, several TikTok clips called out the culture of burnout that comes from overreliance on worship volunteers. “Most churches would not be able to run without the exploitation of unpaid volunteers who are under the impression that they are using their gifts to serve the Lord,” one user said.

Church leaders and those currently serving in churches will likely bristle at the suggestion that church volunteers are being exploited. After all, for most churches, reliance on volunteers is a feature of church life, not a bug.

Franks, pastor of guest services at The Summit Church in North Carolina argued, “The mission is too great and the time is too short to shoulder all the tasks by ourselves. Let’s ask God to show us the people He’s already working in, invite them to the mission, and see the cultures of our churches and communities change.”

But Franks acknowledged, “A healthy volunteer culture seems to be the exception rather than the rule.”

Tech and production are ministry areas in which demands on volunteers are frequently surpassing what is reasonable and fair.

“You need to hire someone if it’s important to you. … You can’t expect volunteers to be as good at tech as professionals,” said Metschke. “You can have standards, but you have to have a lot of grace.”

“Volunteers are volunteers,” said Darling. “They can walk away at any time.”

Despite having difficulty recruiting tech volunteers when he first arrived at the church a year and a half ago, Darling has helped cultivate a strong volunteer community by welcoming students from the church’s youth ministry on the tech and worship teams.

The now-multigenerational ministry still relies heavily on volunteers, but Darling feels that the norms he has in place are helping fight burnout and keep his team feeling appreciated. He tries to schedule each volunteer no more than twice a month, once if possible. He also tries to make sure that jobs are made as simple and straightforward as possible.

Tech “is an area people are intimidated by,” said Darling. Thorough training, flow charts, and clear communication help volunteers feel capable and at ease. It usually takes months of training–usually shadowing another volunteer or staff member as they run slides or a camera, or mix sound for the band–before a new volunteer is confident enough to independently handle a task like running sound for a live service.

He also tries to convey a posture of grace toward volunteers, reassuring them that mistakes and malfunctions are just part of the gig.

“I tell them, ‘99 percent of the time, you’re going to do your job, nothing will go wrong, and no one will say a word to you. People only notice you when something goes wrong.’”

Church tech gurus advise leaders to pay professionals if they are getting into complicated audiovisual systems and seek out team training at conferences. Metschke suggested that small churches without the resources to hire a new staff member should reach 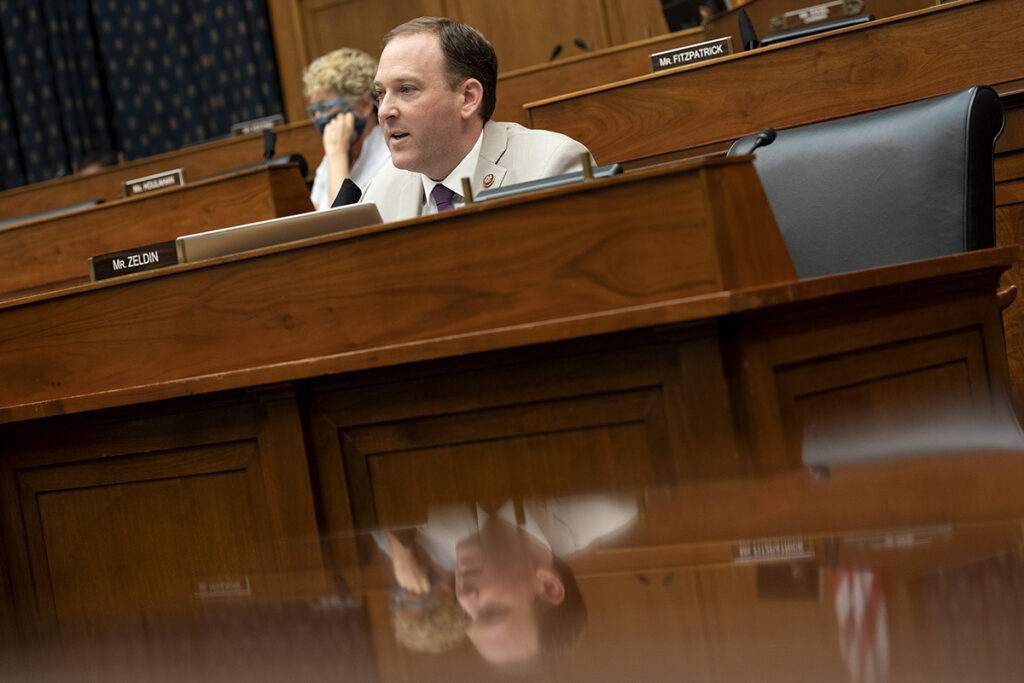