Antisemitic graffiti near a London Underground station. The graffiti reads “dirty f***ing Jew” beside an image of a swastika.

“Heil Hitler” and “Juden” sprayed on a Jewish house.

These two phrases were discovered Tuesday morning sprayed on a house owned by a Jewish family in Lyon, while the family was away on vacations.

The League against Racism and Antisemitism (LICRA), a French NGO, announced over social media that they will take the matter to court, explaining that “Neo-Nazis are enemies of the Republic and its values,” and “they must be fought as such with all means of law.”

Lyon Mayor Gregory Doucet, for his part, “strongly” condemned this act, tweeting that “the perpetrators of these heinous acts defile the humanistic spirit of our city and put us all in danger.”

Thomas Rudigoz, district representative in the National Assembly, concerned, pointed out that “racist and antisemitic acts are on the rise,” referencing to the several incidents that occurred during the past few months.

Rudigoz also reacted to the LICRA’s condemnation by stressing that “we must all — the government, the City of Lyon, the National Assembly — fight against fascism and the far Right.”

This incident happened amid a wave of racist and antisemitic incidents in both Lyon, and in other parts of France.

Last week, in Paris, a young Jewish man was violently attacked in the 19th district of the capital. 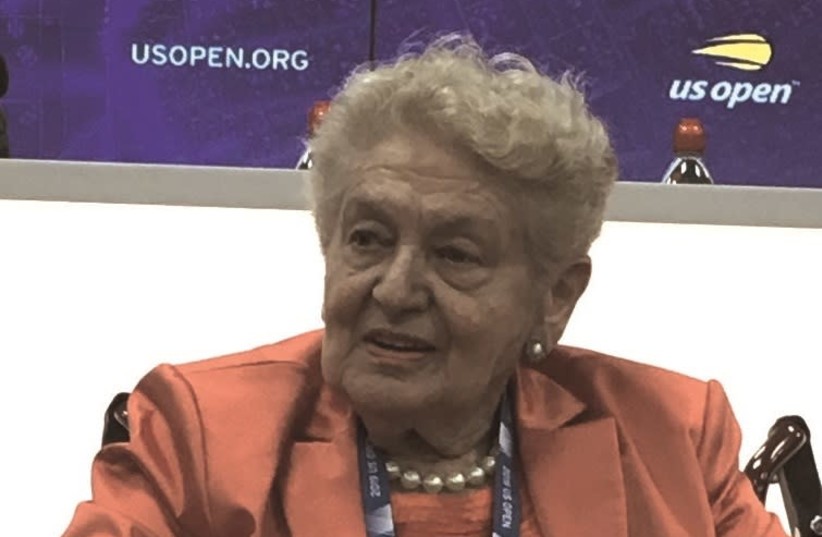 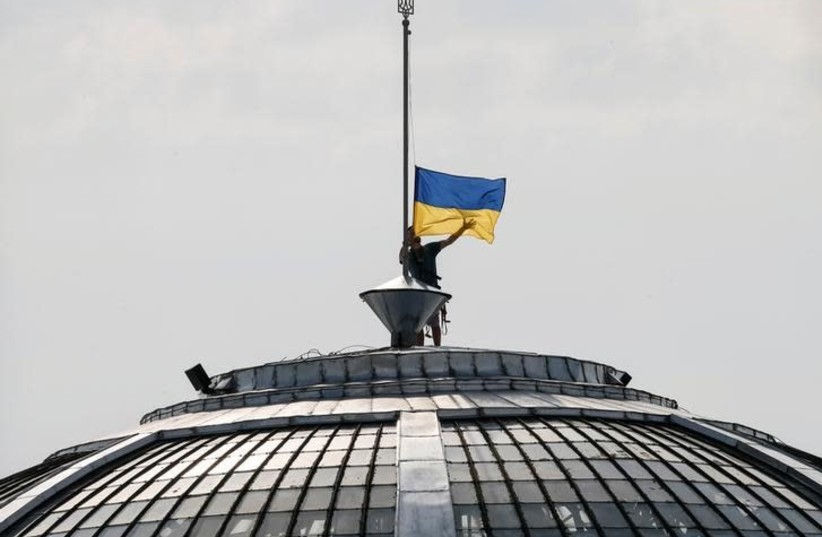