Shetreet served as a Labor MK from 1992 to 1996 and held the religious affairs; science, culture and sports; and industry and trade portfolios.

Former cabinet minister and current Hebrew University Prof. Shimon Shetreet announced on Monday that he would seek the presidency in an election set to be held in the Knesset in May.

Shetreet revealed that in recent months he had met with some 80 MKs and received a favorable impression from them.

He served as a Labor MK from 1992 to 1996 and held the religious affairs; science, culture and sports; and industry and trade portfolios.

He has a doctorate in law from the University of Chicago and has taught at Cambridge in England.

Shetreet said he saw becoming president as his life’s mission. He said he would bring both his political experience and his international reputation to the role.

“In this complicated period, of crisis and deepening divides, Israel needs an experienced person with discretion and a good eye, who can faithfully fulfill the important role,” Shetreet said.

Other Knesset candidates are expected to include Jewish Agency Chairman Isaac Herzog, Labor chairman Amir Peretz and a candidate from Likud, possibly Health Minister Yuli Edelstein. There are also rumors that Prime Minister Benjamin Netanyahu will decide to run.

Herzog raised eyebrows when he came to the Knesset two weeks ago for the formation of a caucus on fighting antisemitism. But his associates said he did not do any lobbying for the presidency while he was there.

It remains to be seen whether the current Knesset will elect the next president, or whether a new Knesset will be elected before then.

Peretz told The Jerusalem Post that Sheetrit did not speak to him about his candidacy but he has known about it for quite some time.

Asked why there are three presidential candidates from Labor, which has only three MKs in the Knesset, Peretz said “because we are the most talented.”

Coronavirus: Night curfews on red cities to be delayed until Tuesday 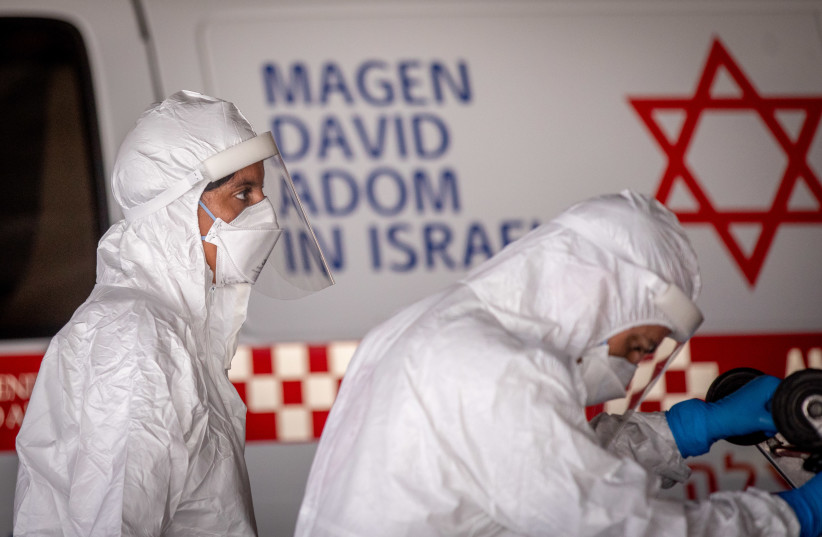