christian college students heading back to school this fall are expecting to talk to their nonevangelical classmates about race, racism, and racial justice. According to a recent InterVarsity christian Fellowship survey of 316 evangelical students enrolled at 127 secular colleges and universities, they’re ready.

The christian students rank racism and inequality as a top social concern. Asked to name the three most important issues today, nearly 40 percent said racial justice, about 40 percent said poverty, and another 29 percent named the environment. Caring for children in need (28%) and reducing abortion (26%) followed.

Jessica Pafumi, area director of InterVarsity’s greater Springfield, Massachusetts, area, said she expects conversations about race to pick up where they left off in the spring.

Pafumi and other InterVarsity leaders say this is part of a broader change they see with the next generation of evangelicals. Gen Z Christians are eager to listen, they want to connect with people on a personal level, and they share social concerns with their peers.

“Students don’t draw hard borders—sort of thick lines, boundaries between one another,” Tom Lin, president and CEO of InterVarsity, told CT. “They are willing to cross them, to interact with each other, to do things together.”

Aneida Molina, a Hispanic, third-year student at American International College (AIC), said she regularly talks with evangelical friends in InterVarsity—some of whom attend other nearby colleges — and nonevangelical friends at AIC about race and racism.

A lot of her conversations at AIC are with other people of color—“We have experienced that brokenness, that racial injustice,” she said—but through InterVarsity she interacts with a more diverse group of people talking about racism, which she appreciates.

Molina said that with her InterVarsity friends, she is also able to explore the intersection of her faith and racial identity.

Molina said her faith is a source of comfort even though she has personally experienced prejudice and she sees others experiencing it too. Molina said, “I find a lot of the fullness in Jesus and being able to know that there is hope in something that this world can’t provide.”

However, because Molina is able to connect with nonevangelical friends about their personal experiences as people of color, she said, “that kind of opens the door to have the conversation about faith.”

Like Molina, other students in InterVarsity’s survey said they felt welcomed by their peers.

Though most of the students surveyed are religious—95 percent say church involvement is important to them—many don’t feel a lot of tension or conflict with their secular schools. Seventy-five percent said their campus welcomes and supports evangelicals.

Even as evangelical groups have sometimes had to fight for their right to govern themselves according to their own rules—InterVarsity won a case against the University of Iowa in July—students don’t feel personally targeted.

Evangelical students at nonevangelical institutions feel “there’s a lot of opportunity to pursue the common good together,” Lin said, “with the christian students having their faith be the foundation of their conviction, but they are also very comfortable working with, serving with people that come from a different background.”

InterVarsity chapter directors say that has been especially true in ongoing conversations about racism. Jenn Krauss Salgado, who oversees the program at San Diego State University, said white Christians, in particular, are thinking through these issues—reflecting on their racial identities and how they should relate to the Black Lives Matter movement, critical race theory, and ongoing debates about the causes of and solutions to racism.

“We’re willing to process that with them, where they might not know where to process those conversations,” she said.

Krauss Salgado held a Zoom event last summer for students about racial justice and equality, which she posted about on the Instagram page for the local InterVarsity chapter. After seeing the post about the event, a student reached out on Instagram and said, “Wow, I didn’t even know that Christians cared or talked about this stuff,” Krauss Salgado recalled. “‘I was trying to reconcile my faith with all the racial tensions and wondering how the heck do I care for my friends, how do I care for those that are hurting.’”

Krauss Salgado said racial equality is not a brand-new conversation among college-aged evangelicals, but Gen Z Christians are especially eager to get into the topic.

“They have already been primed,” she said. “A lot of students who are in high school coming into college are already thinking about it, versus it coming up in college.”

But racial justice isn’t the only social issue that is coming up in conversation with students. Bot

mewithoutYou Does Not Exist (But Is Kicking Off Its Final Shows) 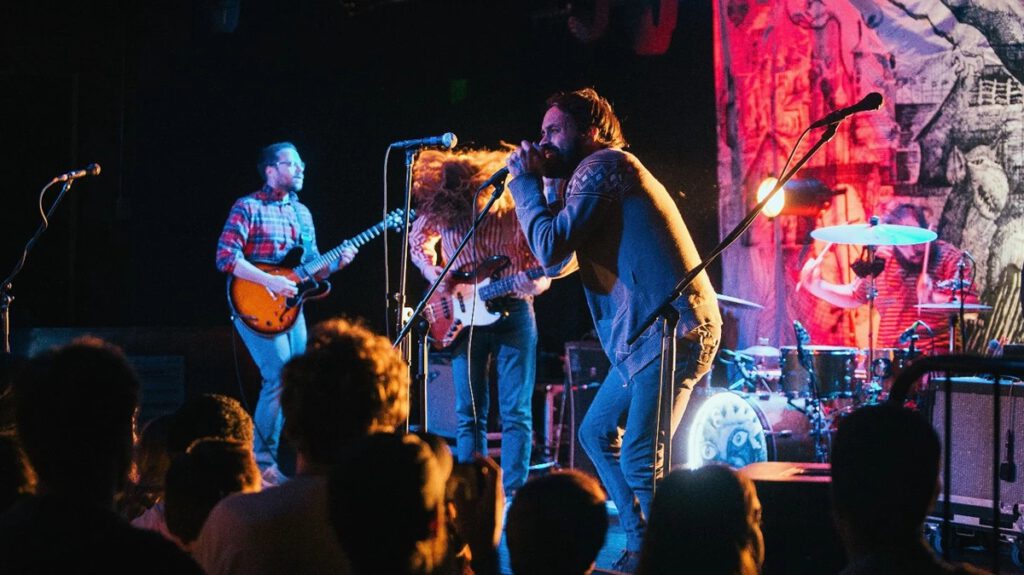 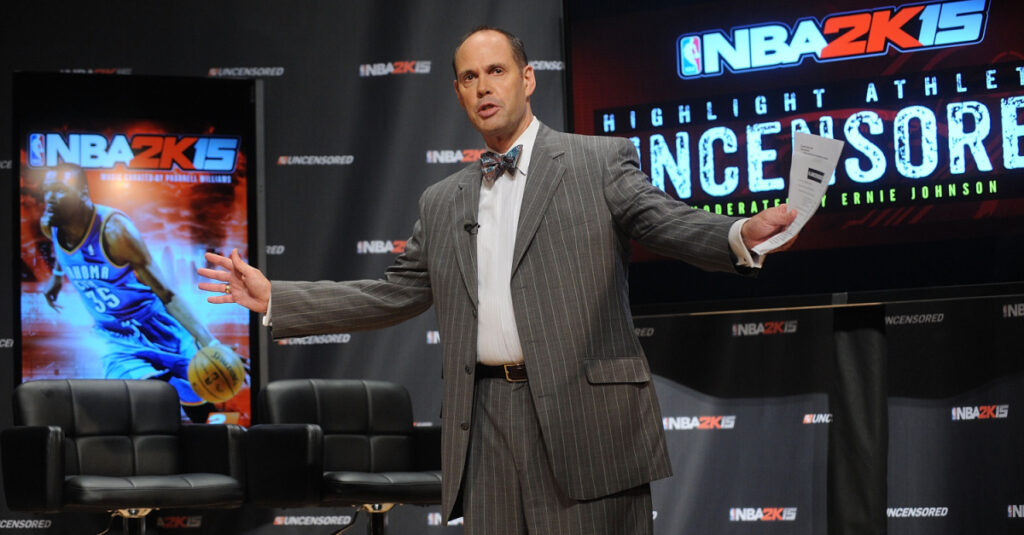