Buildings are seen from across the water in Doha, Qatar

The head of the IDF’s Southern Command Maj.-Gen. Hertzi Halevi led an Israeli delegation to Qatar in an attempt to reduce tensions with the Gaza Strip and restore a sense of quiet to southern Israel.

According to a report by the London-based Asharq Al-Awsat, Halevi flew to the Qatari capital of Doha on Monday along with other officials from the IDF, Shin Bet, Mossad, and National Security Council in order to convince Hamas leaders abroad to intervene to prevent a military escalation.

While Egypt has been playing the main role in mediating crises between the two foes, the report said that the IDF wants to see Qatar play a larger role in mediating, not just send financial aid to the group.

Qatar is the main financial provider to Gaza, periodically sending millions of dollars to Hamas every month for the past two years with Israel’s approval in order to pay for fuel for the Strip’s power plant as well as to pay the salaries of the group’s civil servants and provide aid to tens of thousands of families in need.

Doha first began sending $5 million per month and later increased to $10 million, followed by $20 million, and this year it started sending $30 million. According to reports, Hamas is demanding an increase of money that Qatar sends to Gaza to $40 million every month in cash on a regular basis as well as over a “pre-determined long-term period of time.”

Halevi made a similar visit in February when he flew to Doha on a visit that lasted less than a day with Mossad Chief Yossi Cohen.

During the visit, the two met with the Qatari envoy to the Gaza Strip Mohammed al-Emadi and Qatari national security advisor Mohammed Bin Ahmed al-Misnad and reportedly “begged” the Qataris to keep sending money to the blockaded Strip.

Doha is also making great efforts to prevent a military escalation between Israel and Hamas, “conducting intensive talks on the highest level with the goal of preventing an escalation and to protect the residents of Gaza from more crises and blows,” said  Mohammed al-Emadi, the Qatari envoy to the Gaza Strip.

The report came as tensions continue to rise, with the IDF attacking targets belonging to Hamas in the blockaded coastal enclave nightly for close to two weeks.

Early on Monday morning Israeli jet, tanks, and drones attacked military posts and underground infrastructure belonging to Hamas in the Gaza Strip in response to the continued launching of incendiary and explosive balloons which caused some 28 fires on Sunday.

Though fire and emergency rescue services say that most of the fires were small and did not pose a danger to human life, they have destroyed hundreds of dunams of brush.

Groups in the Strip have responded by firing rockets towards southern Israel, injuring several Israeli and causing the IDF  to have deployed additional Iron Dome batteries out of concern that Palestinian groups in Gaza would increase the intensity and range of their rocket fire towards Israel. 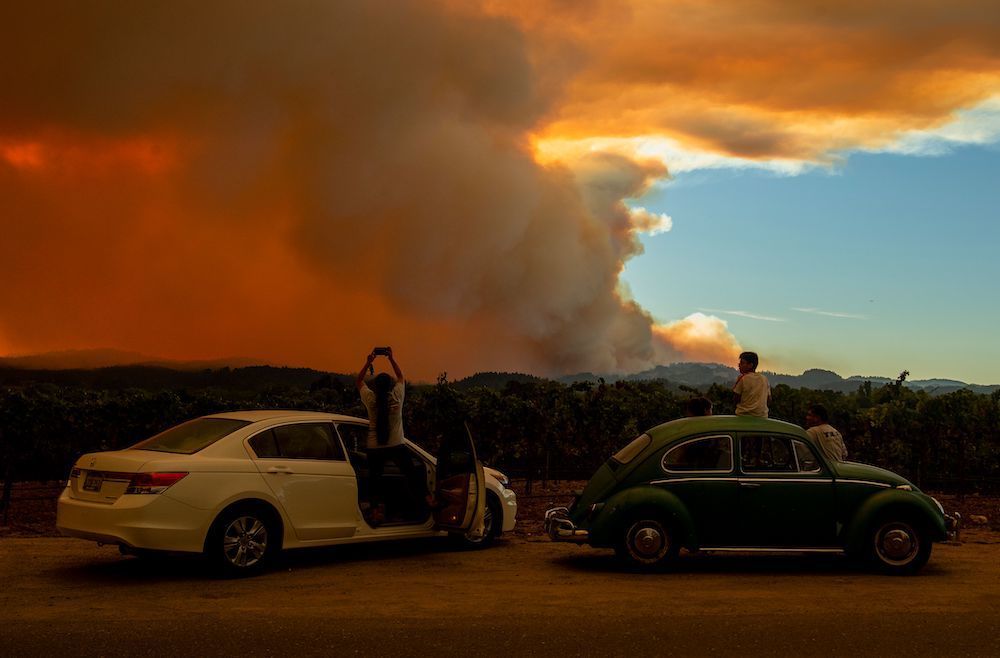 Could coalition compromise keep Netanyahu out of jail? 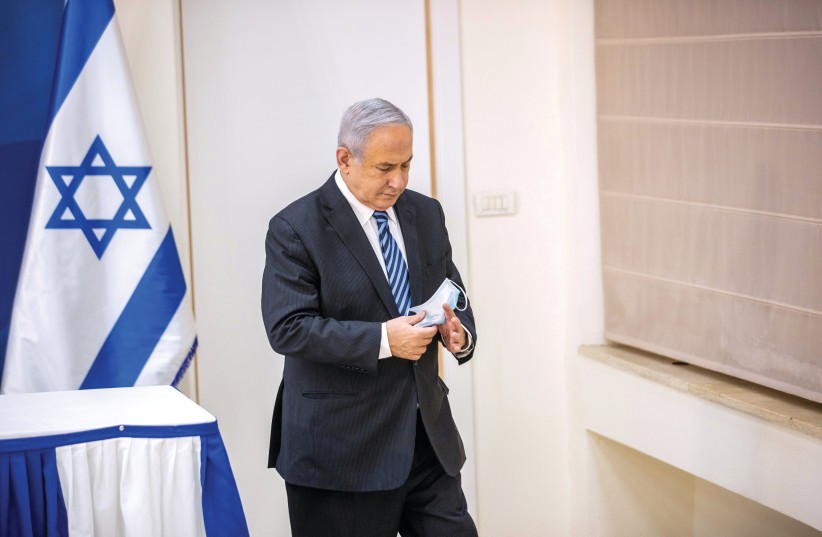