Following the death of President Trump’s brother Robert on Saturday, critics of the president tweeted the hashtag #wrongtrump. Their sentiment that the president should have died rather than his brother was the second-highest trending tweet by Sunday morning.

The destructive vitriol of our current political climate is unlike any I have seen. Such hatefulness is not the only unprecedented factor in this election season, however.

However, none of them was actually present in Milwaukee due to the coronavirus pandemic.

This is the first political convention to be staged virtually. A behind-the-scenes crew of about four hundred people with operation centers across the nation is broadcasting hundreds of live video feeds. Living rooms, national monuments, and stages around the country are all being used. Live footage is being mixed in real time with prerecorded performances and speeches.

In another sign of our times, speeches have been reduced from the customary ten minutes or more to a couple of minutes or less for many speakers, a decision the Washington Post calls “a nod to changing media-consumption trends.” One of the organizers explains: “If you look at how TikTok and Snapchat are structured, it is all fifteen-second to thirty-second bites. The nature of consumption has changed.”

Ours is not the first time the world has seemingly shifted overnight.

On this day in 1920, Tennessee ratified the Nineteenth Amendment, changing the US Constitution to guarantee women the right to vote. The decisive vote was cast by a twenty-four-year-old representative who reputedly changed his vote after his mother sent him a note to “vote for Suffrage.”

On this day in 1991, Soviet hard-liners launched a coup against President Mikhail Gorbachev, placing him under house arrest and pressuring him to resign. He refused and the coup collapsed. Over the next few months, however, he disbanded the Communist Party before resigning in December as the Soviet Union dissolved.

2020 will be known as another year of pivotal change, from impeachment to COVID-19 and a recession to virtual conventions and the prospect of voting this fall amid a pandemic. If you feel disconcerted, you’re not alone.

In days like these, it’s good to remember that God not only has a where for us but also a when.

We’re familiar with the theological fact that God calls us to geographical locations as part of his providential plan for us, as when he led Abram to Canaan (Hebrews 11:8–10) and Paul to Macedonia (Acts 16:6–10). Janet and I are convinced that God led us to Midland in 1989, Atlanta in 1994, and Dallas in 1998.

But it’s also part of God’s plan that you are alive when you are.

It is by his providence that I was born in 1958 rather than in 1858. It is by his will that you are alive today and not a century from now (if the Lord tarries). He assigned you not only the place where you live but also the time.

‘The greatest hazard in life is to risk nothing’

In a day when every moral trend seems to be going in the wrong direction, it’s easy to become discouraged. But that’s just what the enemy wants. If he can tempt us to withdraw from cultural engagement, keeping the salt in the saltshaker and the light under a basket, he wins.

To the contrary, we should respond to the fact that we are alive today with gratitude. The Creator did not make us because a planet with 7.5 billion people living on it needed another human. You are not here by chance or coincidence.

Many of us believe in the sanctity of life from conception to natural death. Now apply that doctrine to yourself. Know that you are “fearfully and wonderfully made” (Psalm 139:14). Be grateful for your many resources and capacities and even for your next breath.

Refuse to give up or give in. Instead, name the challenges that are discouraging you and turn them over to your Father, “casting all your anxieties on him, because he cares for you” (1 Peter 5:7).

Now claim his promise to Joshua as his assurance to you: “Be strong and courageous. Do not be frightened, and do not be dismayed, for the LORD your God is with you wherever you go” (Joshua 1:9). Ask for the power of God to accomplish the plan of God (Zechariah 4:6).

And decide that you will fulfill the purpose for which you are alive this day.

What will you risk for your Lord today?

Why we support the Philadelphia Statement 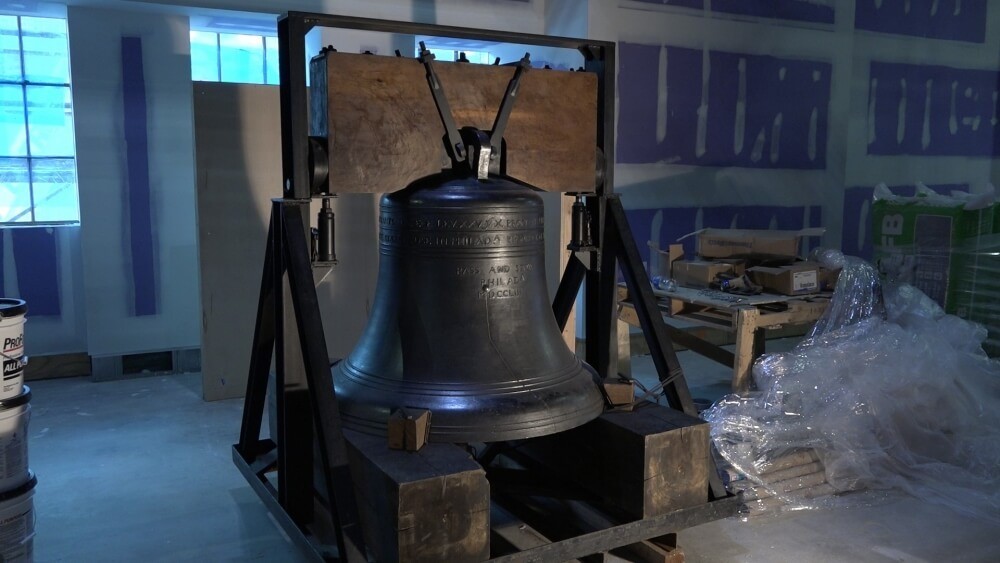