Has the PA lost control over Hebron?

Fatah leaders in Hebron have openly challenged the Palestinian Authority leadership, including PA President Mahmoud Abbas, in what appears to be one of the worst crises within the dominant Fatah faction in recent years.

The latest crisis erupted after Emad Khurwat, a senior Fatah official in Hebron, threatened to use force to prevent PA officials from entering the city.

Shots fired at the home of Emad Khurwat, Fatah Secretary General in Hebron. He accused exiled Fatah leader Mohammed Dahlan of being behind the shooting attack. Yesterday, gunmen attacked the home of Dahlan supporter/candidate Hatem Shaheen in Hebron. pic.twitter.com/O0EX8y2JlS

The threat, which was made during a public meeting of leaders of several Palestinian clans in Hebron, came in the aftermath of lawlessness and anarchy in the city in the past few weeks.

Many of the clans in Hebron have thousands of members and are considered more powerful than the PA and its security forces. The clans administer their own legal system and often replace the PA security forces and courts in enforcing law and order and issuing verdicts, including in murder cases.

Khurwat and other activists in Hebron said that the PA has lost control over the city, paving the way for large clans to take matters into their own hands and deploy dozens of gunmen on the streets.

They said that several gunmen have been involved in various criminal activities in the city, including collecting “protection money,” vandalism and murder.

“I will set up a checkpoint [at the entrance to Hebron] and prevent any Palestinian official from entering the city,” Khurwat said during the gathering. “I’m responsible for every word I say. For me, Hebron is more sacred than all human beings.”

Khurwat demanded that PA Prime Minister Mohammad Shtayyeh and the commanders of all the Palestinian security forces arrive immediately in Hebron to discuss the problems facing the residents. “They are not bigger than Hebron,” he said.

According to the senior Fatah official, disputes between rival clans in Hebron have led to the murder of a number of people and are threatening to claim more lives. “Everyone has a gun and everyone is prepared to kill,” Khurwat cautioned. “The Palestinian Authority is conspiring against Hebron.”

He warned that if the PA does not assume its responsibilities towards Hebron, the local families and Fatah members would be forced to take action.

Some Fatah activists in the city announced that they would boycott the PA government because of its failure to enforce law and order in the city.

They called on the PA to divide the Hebron area into three separate governorates to facilitate the task of enforcing law and order and providing better services to the residents.

“The situation in the Hebron area is on the verge of explosion,” said Khalil Natsheh, another Fatah operative in the city. “We have a small number of large clans that are now in control. They have their own gunmen and are doing whatever they want. The Palestinian Authority is afraid of them.”

Most of the criticism is directed not only against the PA leadership and government, but against the members of the Fatah Central Committee, the highest decision-making body of the faction.

Two of the members of the committee, Jibril Rajoub and Abbas Zaki, hail from the Hebron area.

On Wednesday, another committee member, Tawfiq Tirawi, visited Hebron as part of an effort to ease tensions in the city and prevent a Fatah mutiny.

Tirawi, a former commander of the PA General Intelligence Service in the West Bank, met with PA governor of Hebron, Jibrin al-Bakri, and other senior Palestinian officials in the city.

During the meeting, Tirawi emphasized that achieving security and safety and maintaining civil peace requires concerted efforts from all segments of society and strengthening the rule of law and its enforcement.

A political activist in Hebron scoffed at Khurwat’s threats against the PA leadership and government. According to the activist, Khurwat and his “gangs” are trying to extort money and various privileges from the PA government for themselves and their families.

“They want salaries and vehicles,” the activist said, referring to the disgruntled Fatah members in Hebron. “These people see themselves as the spoiled children of the Palestinian Authority. They complain about the chaos of weapons, but they are the ones who are walking around with rifles and pistols and intimidating the residents.”

The PA government is expected to hold a special meeting in Hebron on Saturday to discuss the problems facing the city, according to a PA official in Ramallah.

On the eve of the meeting, a committee representing several clans in Hebron warned that “tribal fanaticism is the most dangerous thing facing Hebron because it brings with it attacks on properties, bullying, blackmail, collecting protection mone and scenes of gunmen on the streets.”

The committee said that “tribal fanaticism was threatening the unity of Hebron” and urged all parties to combat the phenomenon. It further called on the PA government to enforce the law and deal firmly with criminals, especially those involved in murder and extortion. 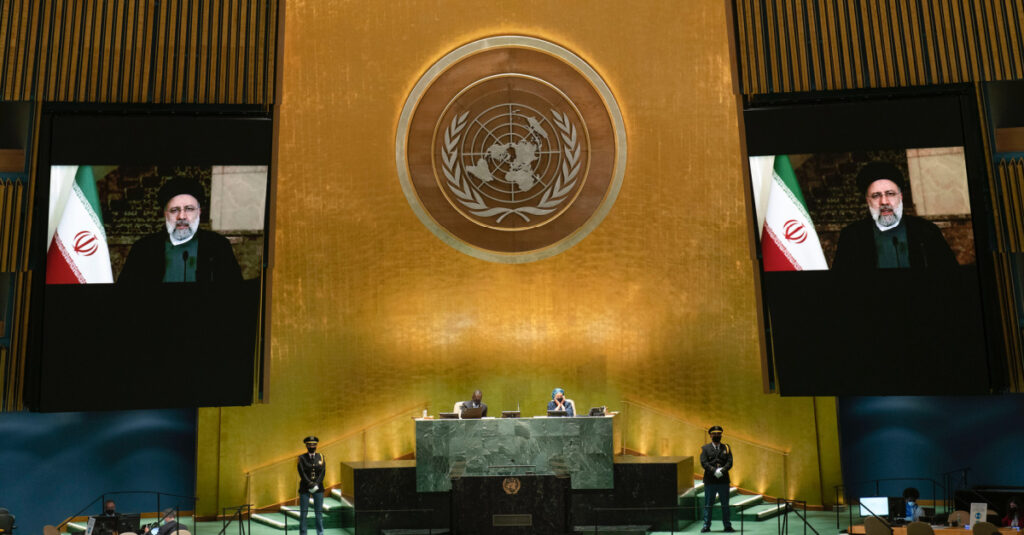 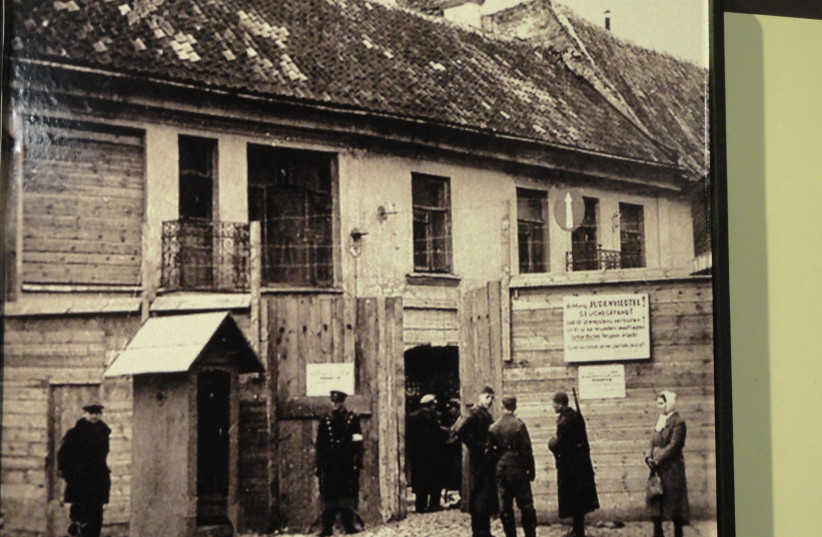