The church released a statement thanking God for the occasion, stating, “Earlier today at the close of our worship service, we introduced the new Lead Teaching Pastor of Harvest Bible Chapel, Dr. Jeff Bucknam … We thank God for His provision for our church. We invite you to be praying for the Bucknam family in this time of transition.”

According to a statement obtained by Church Leaders, Buckham told the church, “I’m super excited to come [to Harvest] because of the challenge that it is, to be honest with you, and the potential and how amazing it has been in the past. And my desire to train leaders and to see churches planted and that kind of thing is exactly what Harvest has been about for so many years.” Buckham reportedly added that he has been hoping to preach again at the church.

Buckham was unanimously confirmed by the church elders.

According to a lengthy investigation by the church elders, MacDonald was found to have misused church funds and for holding views deemed “contrary and harmful” to the church, such as bullying and sexual misconduct.

Later, MacDonald was investigated for reportedly hiring a hitman and was allegedly recorded discussing plans to plant child pornography on the computer of Christianity Today’s CEO. He also allegedly called the organization a slew of derogatory things, even appearing to possibly question the organization’s dedication to true Christianity.

Now, the church has moved on and made it completely clear his conduct does not speak for the church. On their about page, the church writes an elder must be above reproach, respectable, and temperate. 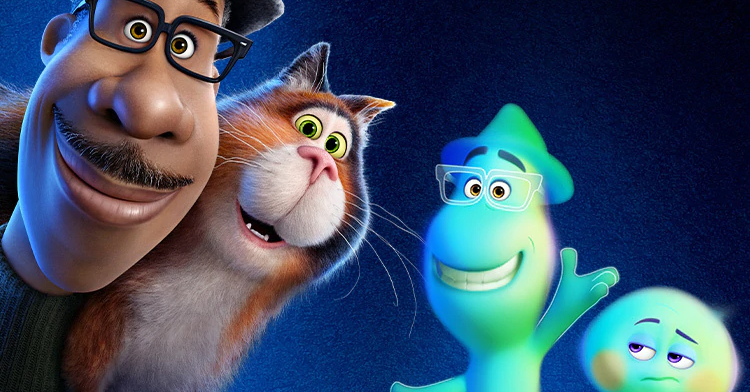 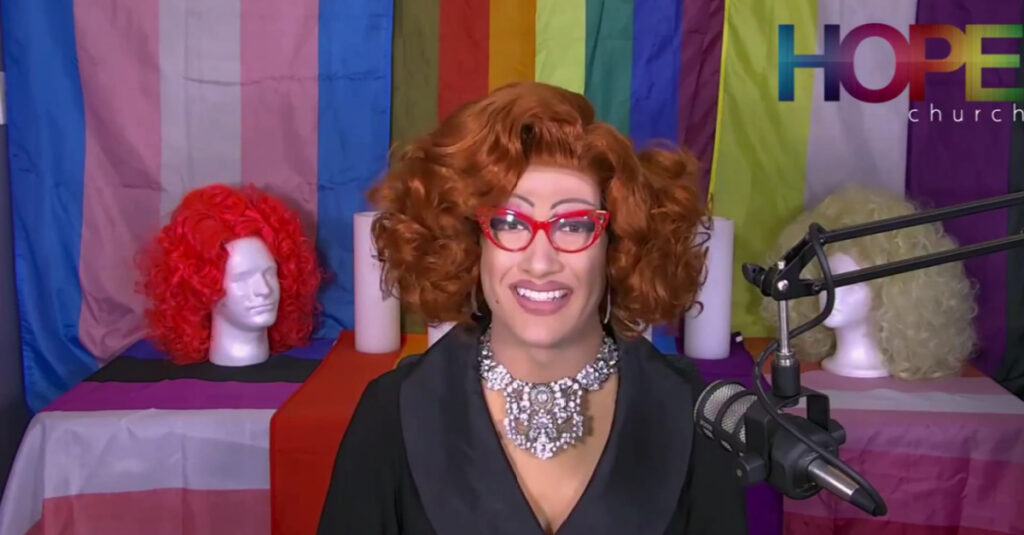