SALT LAKE CITY – Vice President Mike Pence and Democratic challenger Kamala Harris clashed early and often over the Trump administration’s handling of the coronavirus pandemic during their debate on Wednesday, as the White House struggled to contain an outbreak that has infected President Donald Trump and dozens of others.

The policy-heavy debate stood in stark contrast to last week’s chaotic presidential debate between Trump and Democratic presidential nominee Joe Biden, which was marred by Trump’s constant interruptions and personal insults from both men.

But the confrontation seemed unlikely to alter the trajectory of the race, as both candidates evaded certain questions but avoided the kind of gaffe that would generate headlines.

“The American people have witnessed what is the greatest failure of any presidential administration in the history of our country,” Harris said as the debate began at the University of Utah in Salt Lake City.

In response, Pence blamed China for the pandemic and touted the U.S. administration’s efforts to battle the disease, including Trump’s decision in late January to restrict travel from the pandemic’s epicenter in China.

“I want the American people to know that from the very first day, President Donald Trump has put the health of America first,” he said. “China is to blame for the coronavirus, and President Trump is not happy about it,” he added.

Pence was questioned about the administration’s White House event last month announcing Trump’s latest Supreme Court nomination, where masks and social distancing were mostly absent. A number of prominent attendees, including the president himself, have since tested positive for COVID-19.

The vice president noted that the event was outdoors before criticizing Harris and Biden, who have said they would mandate masks on federal property and encourage the practice nationwide, for not respecting people’s freedom to make their own choices on health.

“You respect the American people when you tell them the truth,” Harris retorted, noting that Trump played down the virus for months.

The two candidates were separated by 12 feet (3.6 meters) and plexiglass shields, a reminder of the pandemic that has claimed 210,000 American lives and devastated the economy.

Harris faulted the Trump administration for trying to invalidate the Affordable Care Act (ACA) healthcare law in the midst of a pandemic and assailing Trump for reportedly paying $750 a year in federal income taxes as president.

Pence called the ACA, popularly known as Obamacare, a “disaster.”

The U.S. Supreme Court is scheduled to hear arguments over the law a week after the election. Republicans are working to seat Trump’s conservative nominee to the court, Amy Coney Barrett, by month’s end over the objections of Democrats.

Pence sought to counter Harris’s attacks by turning the focus to the economy and tax policy, saying: “On Day One, Joe Biden’s going to raise your taxes.” Harris responded by saying that Biden has vowed not to raise taxes on anyone making less than $400,000 a year.

The vice president also asserted that Biden would ban fracking and embrace the Green New Deal, a massive environmental proposal backed by liberal Democrats. Biden, however, has disavowed both of those positions.

Asked about a potential vaccine, Harris said she would only trust the word of scientists, rather than that of Trump, who has promoted unproven treatments in the past.

“If the doctors tell us that we should take it, I’ll be the first in line to take it, absolutely,” she said. “But if Donald Trump tells us to take it, I’m not taking it.”

“I think it is unconscionable,” he said. “Stop playing politics with people’s lives.”

Harris, the first Black woman to serve on a major-party presidential ticket, also attacked Pence on race relations, criticizing Trump for turning down an opportunity to denounce white supremacists at last week’s debate with Biden.

In response, Pence accused the media of taking Trump’s words out of context and said the president had repeatedly disavowed racist groups.

The age of the two presidential candidates added weight to the debate, with both Pence and Harris seeking to show they were capable of assuming the office. Either Trump, 74, or Biden, 77, would be the oldest president in U.S. history, and Trump’s recent COVID-19 diagnosis has only made that issue more salient.

The two candidates jockeyed for position in their respective parties; both are widely seen as future presidential candidates, whatever the outcome of November’s contest.

Biden leads Trump in national opinion polls and has an advantage of 12 percentage points in the latest Reuters/Ipsos survey of likely voters. Polls show the race to be closer in some of the election battleground states that could determine the winner, although a Reuters/Ipsos poll on Wednesday showed Biden leading Trump in pivotal Florida.

Harris, who was on the biggest stage of her political career, is a U.S. senator from California and the daughter of immigrants from Jamaica and India.

Pence, a former conservative radio host, is a former U.S. congressman and Indiana governor who has steadfastly defended Trump during his tumultuous presidency. 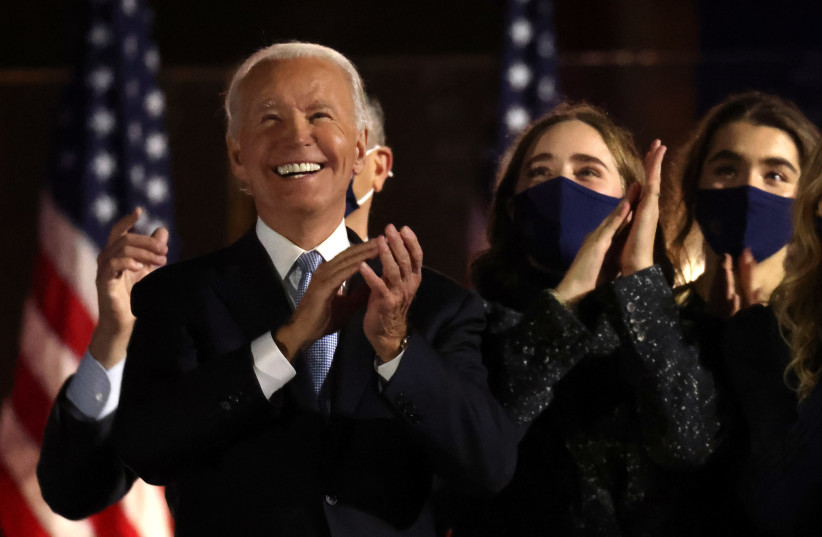 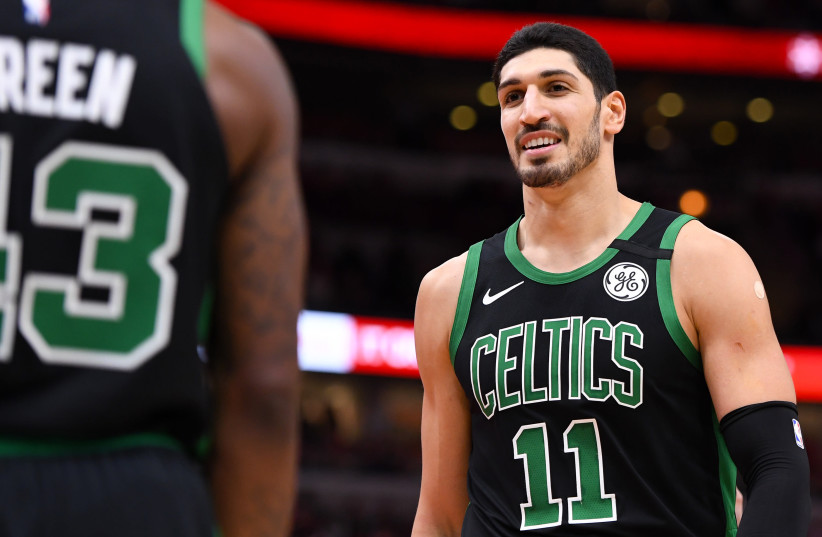 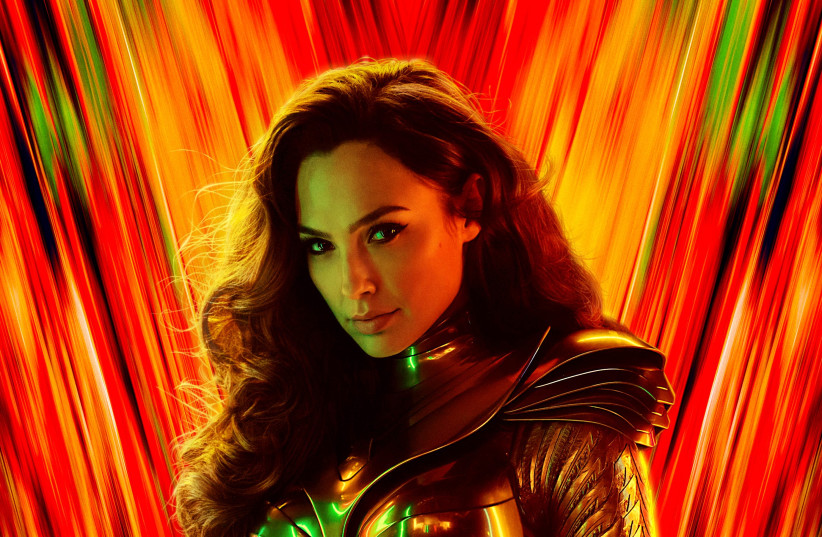 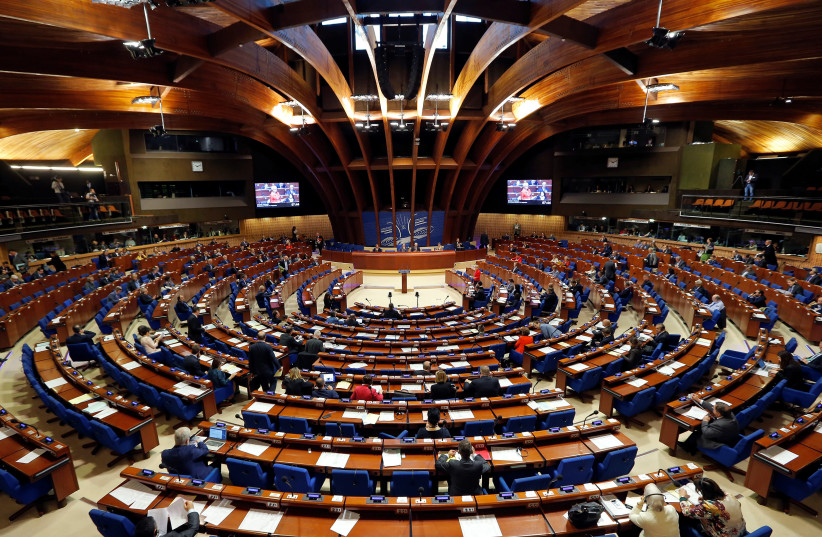 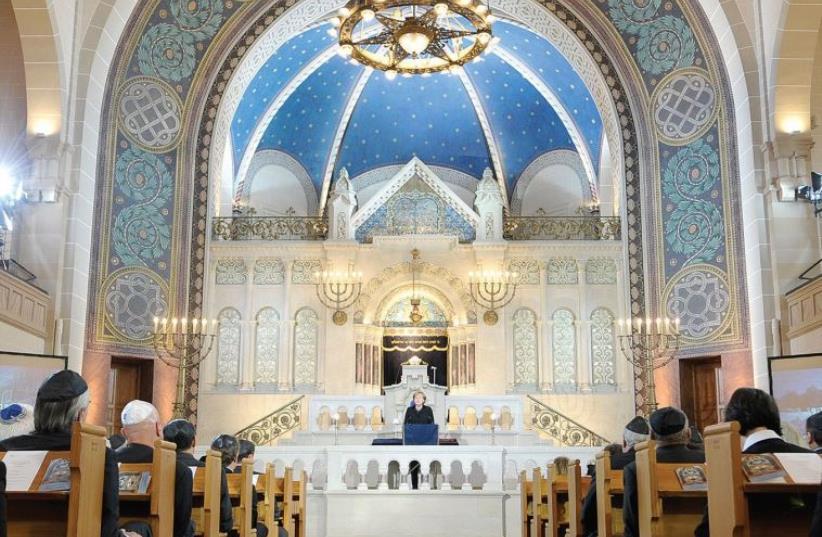