Haredim board buses disguised as protesters to violate COVID restrictions

The main center of violations was the Mea She’arim neighborhood of Jerusalem, which saw hundreds of participants singing and dancing in crowds, ignoring social distancing measures.

Buses on a Public transport route in Jerusalem on March 16, 2020.

According to reports, the main center of violations was the Mea She’arim neighborhood of Jerusalem, which saw hundreds of participants singing and dancing in crowds, forgoing social distancing measures. Police confronted the worshipers but did not disperse them, allowing celebrations to proceed uninterrupted.

Another celebration took place in Geula, where clashes broke out with the police as they tried to disperse the crowd. Police were struck with etrogs (citron fruits), and one police officer was injured when a worshiper hit him in the head with a chair. Ultimately, the crowd was not dispersed, and police only arrested two worshipers who had left the celebration, Ynet reported.

Another incident took place at the beit midrash (study hall) of the Toldot Aharon hassidic sect, where ushers screened everyone who arrived to ensure that only the sect’s hassidim entered, according to Ynet.

The celebration ended around 2:00 a.m. Sunday morning. Many passengers boarded buses with suitcases from Shmuel Hanavi Street to various cities throughout the country, such as Modi’in Illit, Bet Shemesh and Kiryat Gat.

Videos uploaded to social media by Ynet show lines of full buses with haredi (ultra-Orthodox) passengers, many of whom eschewed the use of masks.

However, the buses were all disguised as protest vehicles, specifically “protest against persecution of religion.” According to Ynet, this tactic was used at the end of Yom Kippur, which allowed many haredim to travel between cities such as Bnei Brak, Elad, Bet Shemesh, Jerusalem and others.

Since then, the rules have changed, with the government putting new limits on protesters due to the coronavirus lockdown, and law enforcement has been shown to be cracking down on protesters in Tel Aviv who violate these new restrictions. Despite this, the “camouflage” used by the haredim remains the same, Ynet reported.

In Modi’in Illit, dozens of worshipers in multiple synagogues violated restrictions by refraining from wearing face masks or social distancing.

These violations come despite calls from religious leadership to adhere to restrictions, most notably from Shas spiritual leader Rabbi Shalom Cohen and chief rabbis Rabbi Yitzhak Yosef and Rabbi David Lau. Indeed, most members of the haredi community follow restrictions, though a vocal contingent of prominent hassidic sects continue to carry out violations. 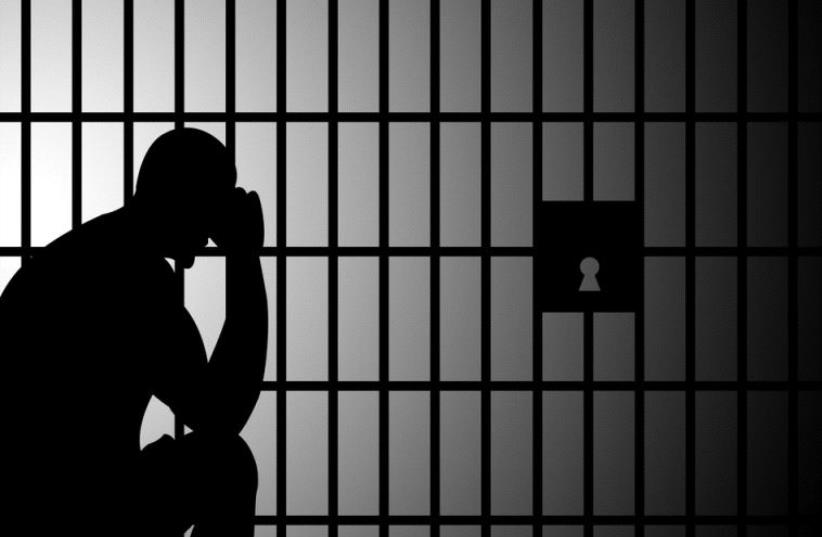 People with ADHD could recover faster from coronavirus – Israeli study 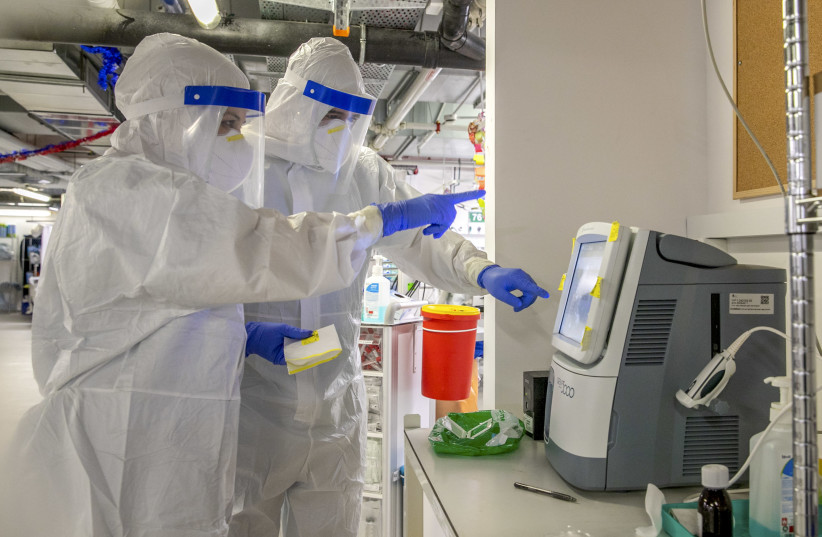