A police officer fired warning shots into the air in Bnei Brak Sunday as masses gathered around officers enforcing coronavirus lockdown regulations and threw rocks at them, according to Israel Police. The officer who fired into the air did so because the officers present felt imminent danger to his life, according to police.

Hundreds of protesters gathered in the Jerusalem neighborhood of Mea She’arim – an ultra-Orthodox stronghold – as Israel Police attempted to shut down a yeshiva that was operating in violation of coronavirus regulations. Dozens also gathered in Ashdod as police enforced the closure of an ultra-Orthodox school there as well.

In Mea She’arim, one protester was arrested for disturbing the peace as protesters hurled objects at officers.

Crowds in Ashdod clashed with police. Four officers have been injured and four suspects have been arrested for disturbing the peace in the area as demonstrators attempted to force entry to the school and others blocked traffic, according to an Israel Police spokesperson.

Damage was caused to the fence around the school by those trying to force entry to the premise.

Ultra-Orthodox schools are expected to attempt to open their doors throughout the country this week, despite the continued government-imposed lockdown that remains in effect until the end of the month. Under the regulations imposed by the government, the entire state education system is supposed to remain closed until the end of January.

According to various news reports, Rabbi Chaim Kanievsky, the prominent haredi leader in Bnei Brak, has given permission for additional Talmudei Torah, as schools are called in the Haredi sector, to open starting on Sunday.

Rabbi Yisroel Hager, the grand rabbi of the Vizhnitz Hassidic community, gave instructions on Saturday night to reopen schools belonging to his hassidic sect despite the ongoing lockdown and nationwide school closure.

Jeremy Sharon and Tobias Siegal contributed to this report. 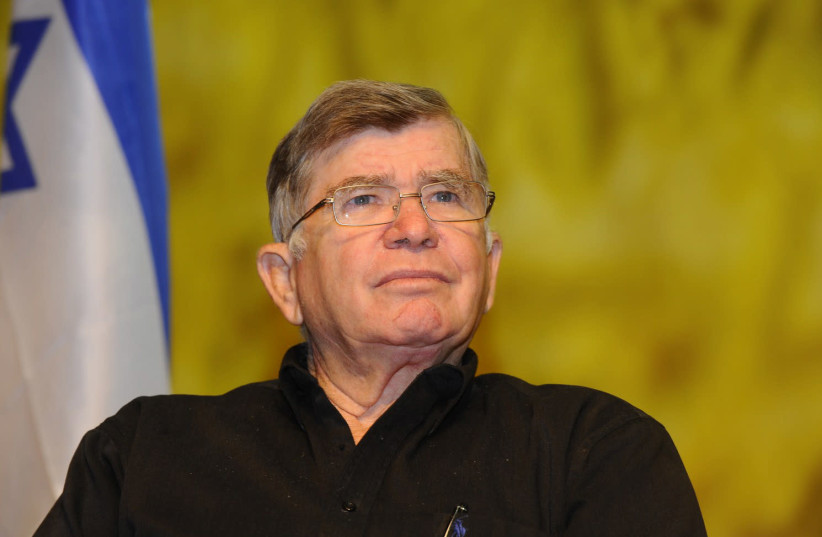 There needs to be a crackdown on the haredi sector