Police attacked by attendees who gathered against coronavirus regulations

A violent confrontation Wednesday night between police and wedding-goers who violated coronavirus regulations erupted into a political fight Thursday, with haredi politicians attacking the police for overreacting.

The wedding took place in a private home in Givat Ze’ev, north of Jerusalem, and was attended by several dozen guests in violation of the restrictions.

One of the tenets of lowering the rate of infection in the country has been police enforcement of the restrictions imposed on large gatherings. When officers arrived to break up the gathering at the haredi household, they were allegedly attacked by the attendees.

Police body camera footage from the incident showed guests and family members becoming increasingly hostile and antagonistic toward the police.

Video footage from the incident showed one man with a bloody face being led away by the police, and another man lying prostrate on the floor as border police bearing assault rifles stood over him, while numerous family members can be heard crying and screaming.

According to the police, the host of the wedding herself attacked police personnel, and when she was subsequently arrested, the rest of the family sought to physically block the police from detaining her.

Despite the police carrying out the duties of enforcing the corona regulations, several ultra-Orthodox politicians, including Shas chairman and Interior Minister Arye Deri, condemned the police’s action and demanded events be examined.

“The event at Givat Ze’ev has to be investigated. Despite the anger, I implore the public to follow the Health Ministry’s guidelines. I am as shocked as you are from watching footage of the event – a happy wedding at the end of which we get bloody pictures, in which police officers lead family members out with guns,” said Deri.

“We have to follow the Health Ministry’s guidelines, but I cannot accept harsh violence,” he added. “I’ve requested from the prime minister and the public security minister that the event be examined so that the truth will see the light of day, and that whoever has to pay for this will be held accountable.

“I call on the public to follow the Health Ministry’s guidelines despite the tough pictures and all of our anger.”

Prime Minister Benjamin Netanyahu said subsequently that he had spoken with Public Security Minister Amir Ohana about the incident and an examination would ensue.

Coronavirus Czar Prof. Ronni Gamzu initially praised the actions of the police, saying “the police’s actions today are a message to all those who partake in events with such audacity. This type of enforcement will continue, we have no tolerance of such large gatherings and massive weddings and we will not let the things we saw during July and August repeat themselves.

I know it’s tough and complicated, but I’m not too terribly sorry for the family’s response,” he added. “Anyone who initiates a wedding at this time should take into account they’re putting lives at risk on all levels – both in being infected with the coronavirus and the need to dismantle the wedding whatever the cost.”

However, he later was forced to backtrack, according to an N12 report.

“I take back my comment which was made with only partial and wrong information. I call to act with restraint, but also determination to curb infections,” he said.

MK Ya’acov Litzman also jumped on the bandwagon attacking the police, saying he was “in shock and awe at the harsh pictures of the wedding, ruined by harsh police violence. We cannot accept such contemptible police behavior. This is a loss of sense through the use of excessive force, without compassion or minimal consideration.”

Appealing to Ohana,” he implored: “If the public’s trust in the police matters to you, appoint a special officer to investigate this event. We can no longer be silent in the face of these bloody and inhumane events and we cannot continue forwards with our lives in the face of it.” 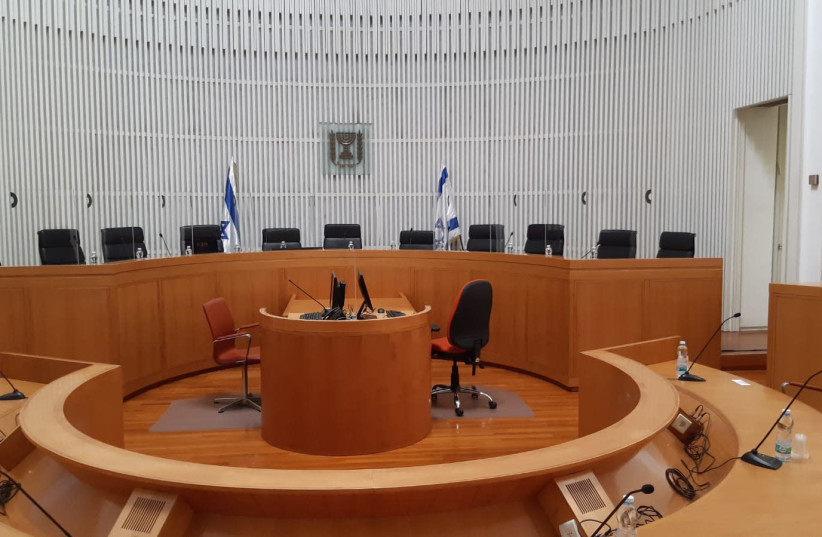 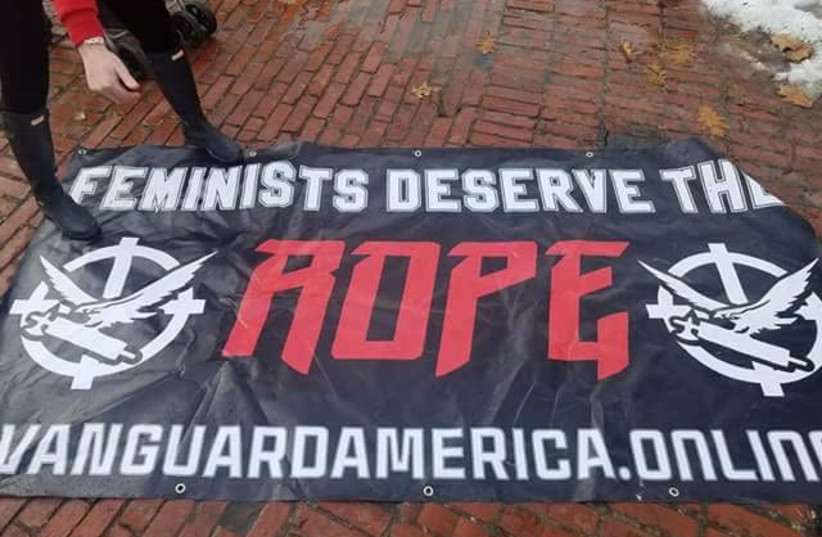