Rabbi Tzvi Tau, the spiritual leader of the anti-LGBT nationalist Noam Party, has said that he would support the formation of a right-wing minority government backed externally by the Islamist Ra’am Party.

His comments initially appeared to open the possibility for Netanyahu to form such a coalition, but MK Bezalel Smotrich, the head of the Religious Zionist Party, of which Noam is a partner, quickly ruled out the suggestion and said he could never support it.

Tau, the president of the ultra-conservative Har Hamor religious-Zionist yeshiva, wrote in his letter that a government formed by the opposition bloc, which he termed “the radical, progressive left” would repeal the Nation State Law and declare Israel to be “a state of all its citizens,” instead of a Jewish state, harm the IDF, advance post-modernist ideas and separate religion and state.

“Relying on non-Jews to form a government… is a great desecration of God’s name,” wrote Tau.

“However, lending a hand to the abolition of the State of Israel as a Jewish state and all that this entails is a terrible desecration of God’s name.

The Religious Zionist Party swiftly issued a statement panning the idea, and said its stance vigorously opposing a government backed by “the supporters of terrorism”, as it labels the Arab political parties, would not change.

“Anyone who thinks of forming such a government which would endanger the Jewish state will bear the mark of Cain until the end of his life,” said the party in a statement to the media.

“MK Bezalel Smotrich clarified the matter last night to the prime minister at their meeting and even made it clear to him that he will use all the tools at his disposal to ensure that such a government is not formed under any circumstances, and on either side of the political map.

“It is very unfortunate that Prime Minister Netanyahu, who has declared above all, that he will in no way form a government with supporters of terrorism, is working tirelessly to form just such a government.” 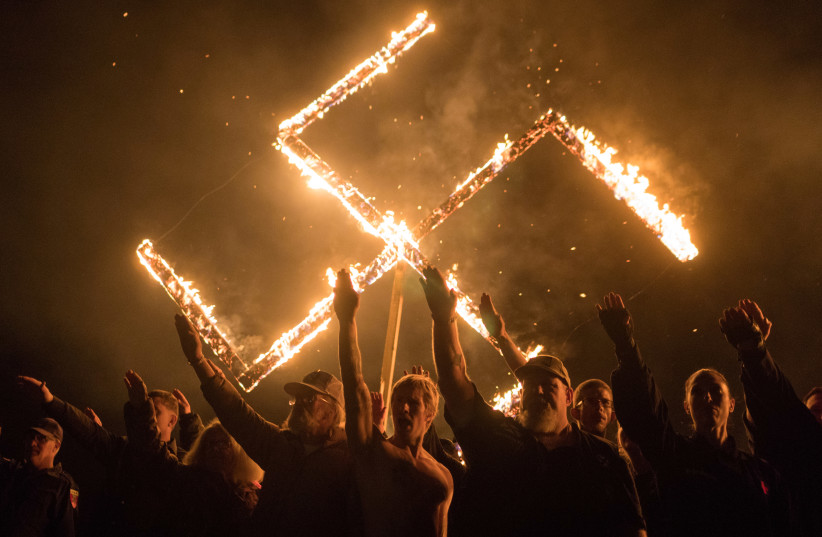 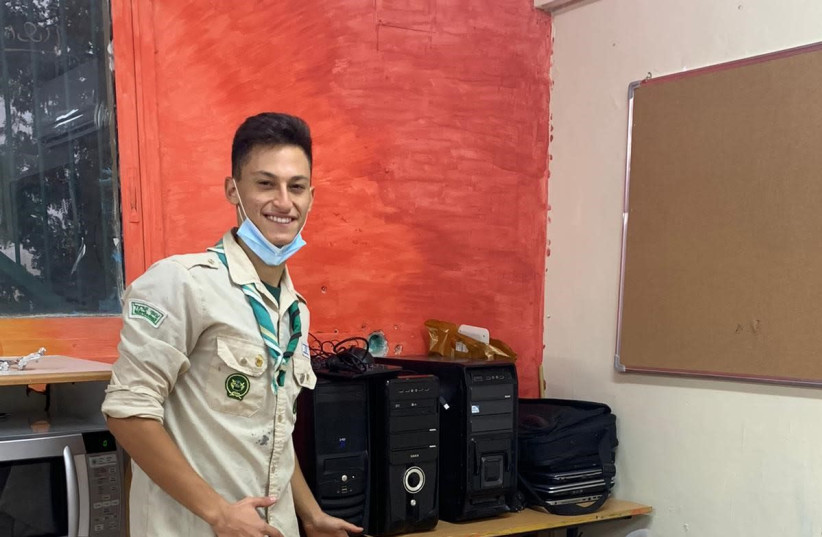