The Islamic militant group Hamas launched rockets at Jerusalem Monday after hundreds of rioters were injured at the Temple Mount in clashes with Israeli police. Palestinians claim about two dozen people, including nine children, were killed and over 100 were injured after Israel responded with airstrikes on the Gaza Strip.

Some of the rockets were fired into Jerusalem, marking the first missile attacks aimed at Jerusalem since 2014.

While no one was injured, air sirens were set off. Israeli Parliament had to stop its session to evacuate due to the missiles.

A spokesperson for the Hamas militant group, the ruling entity for the Gaza Strip, said the rocket attack was in response to Israeli “crimes and aggression” in Jerusalem. The spokesperson said the “enemy” should understand the message well, according to NBC News.

Palestinian officials reported that at least 24 people were killed and about 103 were injured by airstrikes launched by Israel toward the Gaza Strip. The Israeli military claimed that its airstrikes targeted Hamas military installations and operatives, The Associated Press notes.

According to the news agency, at least seven individuals, including three children, were killed in a mysterious explosion in a northern Gaza town.

IDF officials say that it hit at least 130 targets in Gaza, killing at least 15 militants who fired rockets into Israeli territory, according to Haaretz.

The airstrikes were preceded by the clashes between rioters and Israeli authorities at the historic Al Aqsa mosque in Jerusalem. The violence led to the rerouting of the historic Jerusalem Day Flag March, which celebrates the unification of Israel in 1967.

Local media reported a seven-month-old Israeli child was hurt after stones were thrown at her family’s car, The Guardian reported.

Jerusalem Day is the anniversary of the Jewish recapture of East Jerusalem in the Six-Day War in 1967, the first time in thousands of years that all of Jerusalem was under Jewish sovereignty.

To celebrate, thousands march across Jerusalem and walk through the liberated Old City, which was under Jordanian control and restricted from Jews from 1948 to 1967.

Leading up to the beginning of the holiday on Sunday evening, police conducted assessments every few hours due to the heightening tensions, according to The Times of Israel.

The riots in Jerusalem led organizers to reroute the annual march for the first time in decades. The march typically goes to the Old City through the Damascus Gate. The entrance of the Damascus Gate into the Muslim Quarter has been blocked with two large trucks.

Jewish media outlets were warned about the potential violence that could erupt due to the Flag March.

Amos Gilad, former head of Military Intelligence and former top Defense Ministry official, had told Army Radio that the march should not be held this year due to heightening tensions.

“I would eliminate anything that creates friction. Jerusalem is currently a powder keg that could explode,” Gilad said.

The violence came as anger had been mounting for weeks among Palestinians over a delayed court ruling over whether authorities can evict dozens of Palestinians from an Old City neighborhood to give the homes to Jewish settlers.

At a special cabinet meeting before Jerusalem Day, Prime Minister Benjamin Netanyahu said Israel “will not allow any extremists to destabilize the calm in Jerusalem.”

“We will enforce law and order decisively and responsibly,” he said, according to AP. 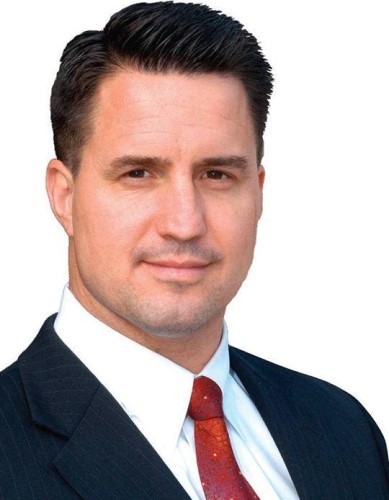 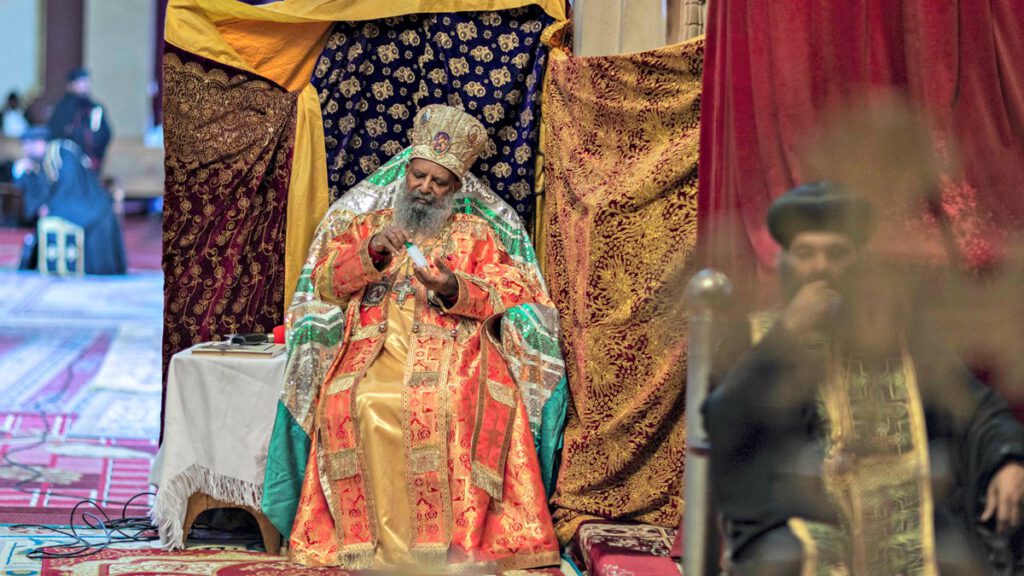