Written by The Ministry of Jesus Christ on September 6, 2020

Haniyeh and Nasrallah were toasting success – that Hezbollah believes it is unchallenged in Lebanon.

Hamas Chief Ismail Haniyeh attends a meeting with members of international media at his office in Gaza City, June 20, 2019; Hezbollah leader Sayyed Hassan Nasrallah addresses his supporters during a public appearance at a religious procession

Hamas leader Ismael Haniyeh met Hezbollah leader Hassan Nasrallah recently in a widely expected meeting, which was also designed to showcase that these two terror groups can meet openly as if they are governments of two countries.

Hamas is on a regional tour after getting a red carpet in Istanbul from Turkey’s president Recep Tayyip Erdogan. The US condemned that meeting. Hamas then went to Lebanon to hold court with Hezbollah, despite the recent horrific explosion that decimated Beirut. While rescuers were searching with dashed hopes for survivors, Haniyeh and Nasrallah were toasting success.

What is the element of that success? Hezbollah believes it is unchallenged in Lebanon. Despite French President Emmanuel Macron seeking to pressure Beirut to form a more technocratic government, it scored a win by having the leader of its parliamentary delegation meet Macron. The terror group doesn’t appear to fear that questions about the ammonium nitrate explosion in August will implicate it in illegal weapons storage throughout the country.

According to Fars News in Iran, Haniyeh met Nasrallah to discuss developments in Lebanon and the Palestinian areas. There are large numbers of Palestinians in Lebanon living in refugee camps that have become their own neighborhoods. These Palestinians have the same political groups as in the West Bank and elsewhere, and Hamas wants to gain inroads with them.

Hezbollah vows to “resist” Israel and puts photos of Al-Aqsa mosque on its propaganda, indicating how the groups are aligned. They are also aligned with Iran, which supports them both. Hamas also receives political support from Turkey and its members operate there. The meeting shows how these groups – both of them extralegal terror groups that traffic weapons – are eroding state institutions, since they meet without the Palestinian Authority or Lebanese officials present.

THE FARS News report said the leaders complained about US President Donald Trump’s ‘Deal of the Century’ and that they said they wanted the “Muslim ummah” to oppose Israel. They claimed their “axis of resistance” was stable. They talked about how strong their relationship is, emphasizing “brotherhood and Jihad.” They want to form a “regional alliance” against the US and “Zionists,” according to the report. It is Haniyeh’s first known visit to Lebanon since 2003.

According to other statements by Hamas printed at Fars News, it appears the organization now realizes it needs strategic partners to confront Israel and that these partners are in places like Lebanon or Istanbul. This is about creating a counter to what Haniyeh says is a “strategic threat to Palestinian aspirations.”

The recent UAE-Israel deal and Israeli successes in blunting Hamas threats have led Hamas to this conclusion. It tried military means to destroy Israel in the past, from bus bombings to tunnels, but it has largely been isolated over the last fifteen years.

Hezbollah also fought a war with Israel in 2006, but since then has focused on stockpiling weapons, including drones and precision-guided munitions. Despite tensions with Israel last August and this July over the killing of its members in Syria, a conflict has not developed. Hezbollah is trying to digest and swallow the Lebanese government, going from being a state-within-a-state to controlling many levers of power. This has been a long path: from the 2008 clashes, to putting Michael Aoun in the presidency to intervening in Syria.

In some ways then, Hezbollah and Hamas are maturing. Nasrallah was born in 1960 and Haniyeh in 1962. Their formative experiences were in the 1980s when Hezbollah was rising in Lebanon fighting Israel and when Hamas was beginning to grow its tentacles in Gaza and the West Bank. They both were becoming full-fledged adult terrorists when Israel appeared to be giving up territory in the West Bank after the Oslo Accords and when it left Lebanon in 2000.

With advice from Iran, Hezbollah challenged Israel after 2000. Hamas thought it could come to power through elections, while using terror at the same time. Both movements have had to govern over the last decade because they have grown in power.

But with power comes responsibility. Neither want that responsibility of being held to account as a state, but both appear to want to function like a state. Like Iran using the term “revolution” for an ossifying regime that is opposed by its people, these groups talk “resistance” when in reality it is the young generation that wants to be free of their 1980s mentality and shackles of sectarianism.

The meeting in Beirut was thus an attempt to prove some kind of relevance and legitimacy. Whether they can leverage support from Iran, which is starved for cash by US sanctions, remains to be seen.

There are 1,000 dead from coronavirus – it is time we see their faces 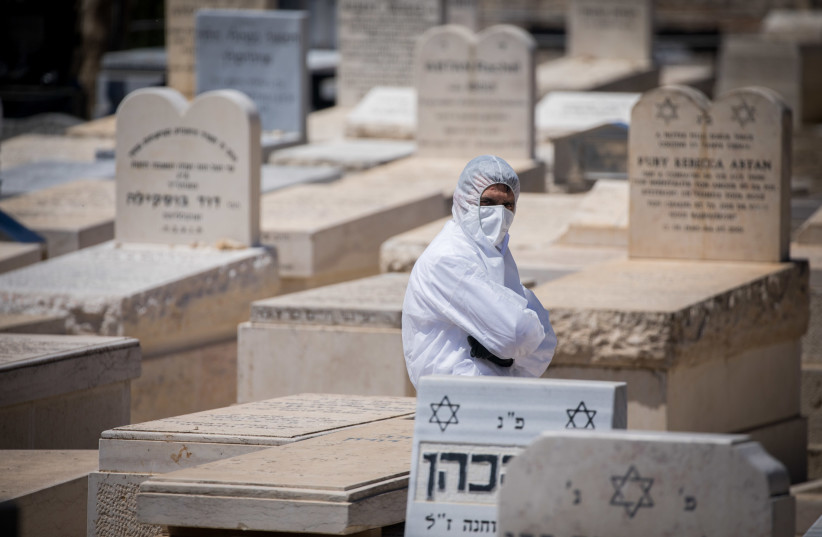 One man killed, seven injured in stabbings in Birmingham, UK 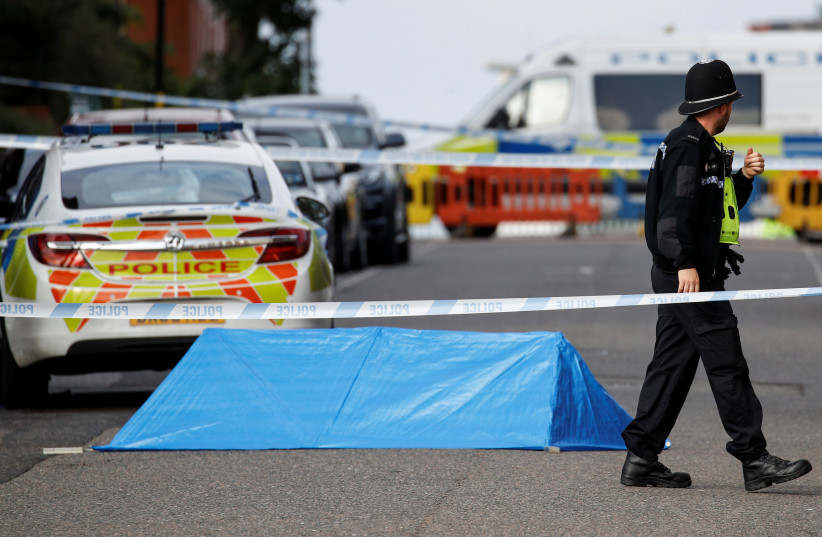