A new highway bridge divided the lagoon in half. “Three months ago, thousands of fish began to die. The smell was unbearable.”

Some of the quietly flowing waters of the Cerro lagoon in Limpio, Paraguay, turned purple after it was divided in half in order to make room for a new highway bridge, according to The Jerusalem Post‘s sister publication Maariv. The other half remained blue.

Local residents started noticing that the fish and birds began dying in the lagoon.

“Three months ago, thousands of fish began to die. The smell was unbearable,” said one of the local residents.

Following the strange phenomenon, authorities were called in to investigate why half of the divided lagoon turned purple and became toxic while the other remained clear.

After examining water samples that were taken by local experts, the results showed that the unusual color of the water comes from the presence of heavy metals.

After digging further, the authorities concluded that a nearby leather processing factory used to dump its wastewater into the lagoon.

The Unsung Inspiration for the Protestant Reformation: the Ethiopian Church 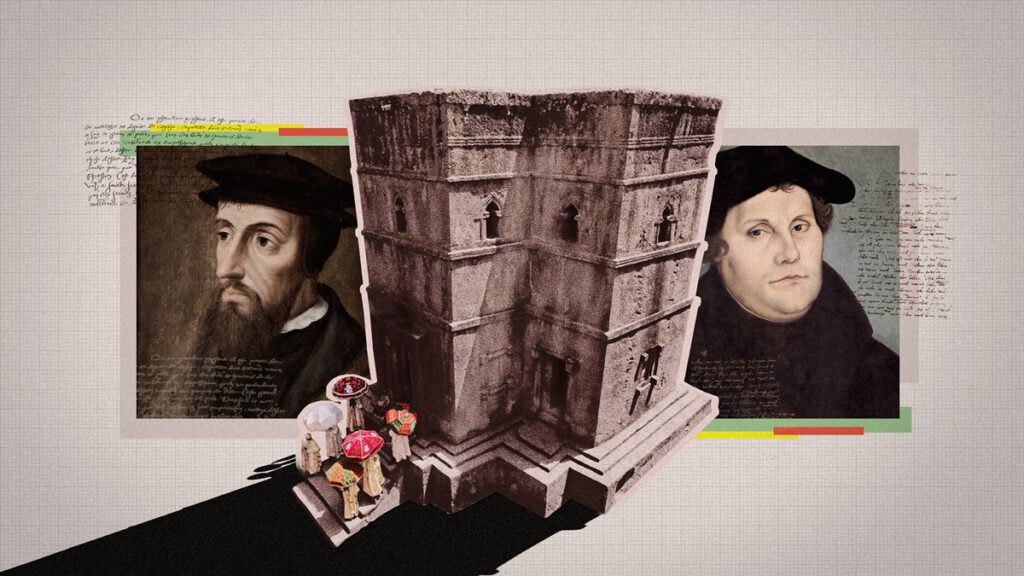