Some directors, actors and other film professionals will take part in the festival, both in person and via ZOOM meetings.

The 36th Haifa International Film Festival will take place this year from October 3-10, in spite of the coronavirus pandemic. It will be just two days shorter than originally planned and will be held, as it always is, during the Sukkot holiday, its management announced Monday morning.

The mayor of Haifa, Einat Kalisch-Rotem, the Haifa Municipality and the managers of the film festival said they had made a joint decision to hold the festival this year and that all events and screenings would take place in accordance with the Health Ministry and Culture Ministry’s “purple tag” regulations for public gatherings.

In addition to screenings in the three halls in the Haifa Cinematheque complex, the festival films will be screened both online and outdoors in the festival garden at the Cinematheque complex. The festive opening night program will take place in the new Safe & Sound complex in the Ethos fields at the entrance to Haifa. The complex, which was built especially in accordance with the coronavirus restrictions, operates in capsules of up to 8 places in a row, with these places marked on about five dunams of grass-covered space in the open air. Advanced projection, amplification and lighting systems have been installed in this complex.

Some directors, actors and other film professionals will take part in the festival, both in person and via ZOOM meetings.

He Dreams of Giants, a documentary about Terry Gilliam. (Credit: Diego Lopez Calvin)

This year’s artistic program will include about 60 new films from Israel and  all over the world, many of which have won awards as such festivals as Cannes, Sundance and Berlin. There will also be a tribute to the films of the later New Wave French director Eric Rohmer, which will feature seven of his films to mark the release of digital versions. These will include the classic, Claire’s Knee (1970), as well as My Night at Maud’s (1969), Chloe in the Afternoon (1972) and Pauline at the Beach (1983). While the full program has not been announced yet, there will be feature films and documentaries, midnight movies, children’s films, animated movies and more. There will be also a section for new television series, a film market and a pitching conference.

Pnina Blayer, the artistic director of the Haifa International Film Festival said: “Despite the limited time available to us, we decided to mobilize and produce this special edition of the festival, as an expression of trust in our devoted audience and the importance of maintaining the continuity and tradition of this important cultural and cinematic event for all movie buffs and the city of Haifa in particular. The film industry in Israel is going through a difficult period, and we want to express, by holding the Israeli film competitions and industry events, encouragement and support for creators and production teams, whose voices have been silenced for many months.” 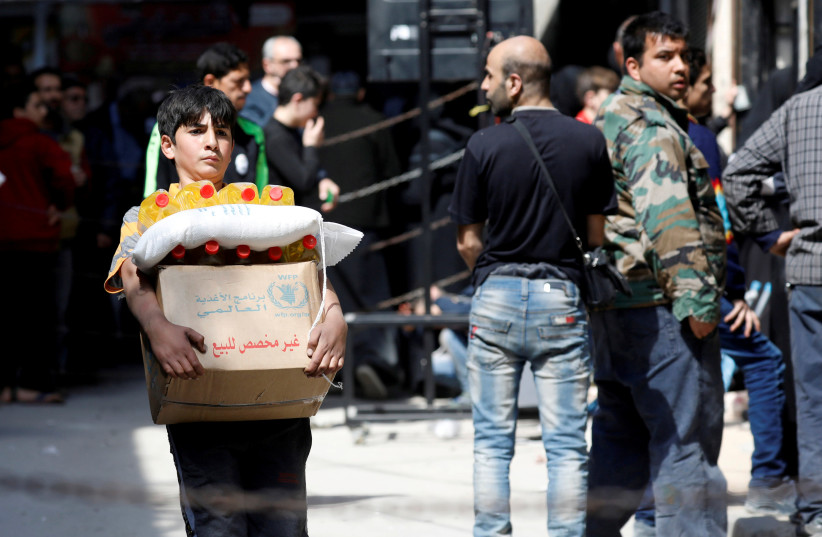 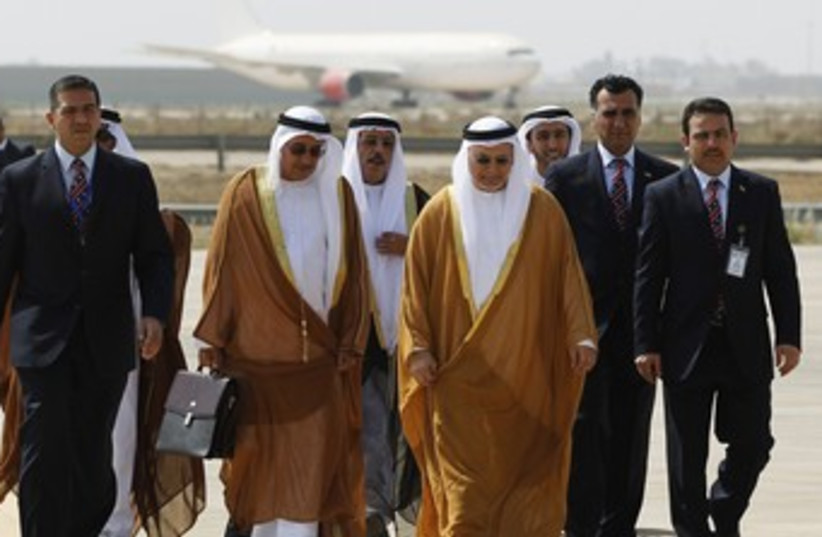