Written by The Ministry of Jesus Christ on May 8, 2021

A senior team of medical professionals from Hadassah-University Medical Center left Friday morning for coronavirus-stricken Argentina to discuss the possibility of carrying out a Phase III clinical study of Israel’s COVID-19 vaccine.

Israel will also examine the possibility of manufacturing the vaccine, if successful, in the South American country.

Israel’s vaccine candidate, BriLife, is currently in the middle of its Phase II trial. Because the majority of Israelis are vaccinated, the country will need to carry out a larger Phase III trial of around 30,000 people abroad.

The other countries under consideration for the trial are Spain, England, the United Arab Emirates, India, Mexico, Brazil and even the United States, said Prof. Dror Mevorach, who will join the mission on Sunday.

He told The Jerusalem Post that Buenos Aires requested to be considered for the trial and therefore is the newest candidate. Negotiations with the other countries are further along, he said, adding that Argentina’s distance from Israel may pose logistical challenges. It takes about 24 hours to travel to Argentina from Israel.

In March, Prof. Yossi Caraco, director of Hadassah’s clinical research unit and also going on the mission, said the hospital signed a memorandum of understanding with Brazil to carry out the Phase III trial. However, Mevorach said little progress has been made since then.

The hope is to finish the much-delayed Phase II clinical trial in the coming weeks to months and then to progress to the next stage.

The delegation, led by Prof. Yoram Weiss, director of the Hadassah Ein Kerem hospital, will meet with senior government officials and provide medical knowledge and support to the struggling country.

“We are coming to share our knowledge and see what we can bring from our experience – and maybe we will learn stuff that they know,” Weiss told the Post.

The weeklong mission kicked off on the same day the Health Ministry announced its plans to request that the government add Argentina to the list of “dangerous countries” from which returnees are required to enter quarantine whether they are vaccinated or not.

If the country is added, it will join a list of seven other countries including Ukraine, Ethiopia, Brazil, India, South Africa, Mexico and Turkey to which Israelis are not allowed to travel without special permission.

The Hadassah mission to Argentina was requested and is being funded by the Argentinian government and was arranged through Hadassah International. Prof. Sigal Sviri, director of the medical intensive-care department, who also headed Hadassah’s COVID-19 intensive-care unit, is also on the mission.

The team and other medical personnel are expected to meet with President Alberto Fernández, Foreign Minister Felipe Sola and Health Minister Carla Vizzotti.

The delegation will help the country initiate the use of a “passive vaccine” or antibody treatment, developed by Hadassah with the Israeli biopharmaceutical firm Kamada, which uses plasma harvested by Hadassah from recovered corona patients – those who had the disease and now test negative for the virus. Hadassah used the treatment at the height of the crisis in Israel and reported rapid, clinical benefits.

It will also share its experiences fighting COVID-19 in Israel, Mevorach said.

“I think we will study the specific situation in Argentina and try to see if there is anything that can be shared that we learned during the pandemic,” he told the Post.

Mevorach noted that he was “worried” about the high level of infection in the country, despite his being vaccinated. The Brazilian variant, which some believe could be at least partially vaccine resistant, is dominant in Argentina.

On Friday, the Health Ministry also warned citizens against traveling to Seychelles, Georgia, Moldova, Maldives, Philippines, France, Costa Rica, Cyprus, Russia and Thailand – all countries with high levels of infection – although no formal restrictions have been implemented. 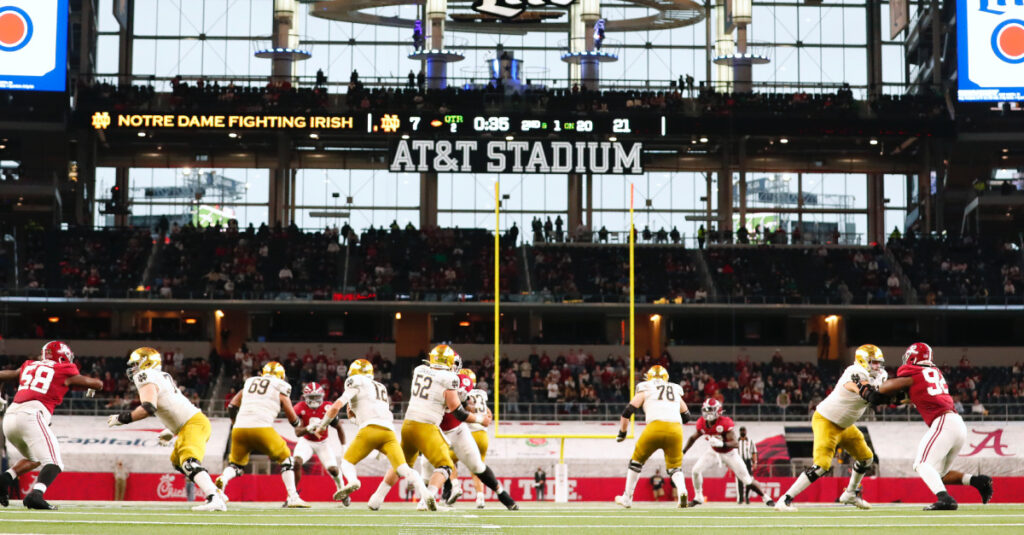