The soldiers who seized power in Guinea over the weekend have consolidated their takeover with the installation of military provincial governors, Guinean media reported on Tuesday.

West African leaders have threatened sanctions over the overthrow of President Alpha Conde, who was serving a controversial third term after first winning election in 2010, and will meet to discuss the situation on Thursday.

Coup leader Mamady Doumbouya, a former officer in the French Foreign Legion, has promised a transitional government of national unity and a “new era for governance and economic development.” But he has not yet explained exactly what this will entail, or given a timeframe.

Sunday’s uprising, in which Conde and other top politicians were detained or barred from traveling, is the third since April in West and Central Africa, raising concerns about a slide back to military rule in a region that had made strides towards multi-party democracy since the 1990s.

The governor of Guinea’s easterly Kankan province, Sadou Keita, called his replacement on Monday by a general a moment of “joy and remorse,” Inquisiteur.net reported.

In Labe province in the north, soldiers took down a photograph of Conde from the walls of Governor Elhadj Madifing Diane’s office as he handed over to a lieutenant-colonel, Media Guinea reported.

The coup has triggered concerns about supplies of bauxite, the main aluminum ore, from Guinea, the world’s second-largest producer.

The benchmark aluminum contract hit a 10-year high on the London Metal Exchange on Monday, and prices for bauxite from Guinea hit their highest in almost 18 months in China.

However, mines have not reported any disruption.

The Australian-listed bauxite and gold exploration firms Lindian Resources and Polymetals Resources also said on Tuesday that their activities were unaffected.

During his decade in power, Conde steered Guinea through a decade of economic growth, but unemployment remained high.

Frustration boiled over into protests last year when he chose to seek a third term, a move that opposition groups said was illegal. 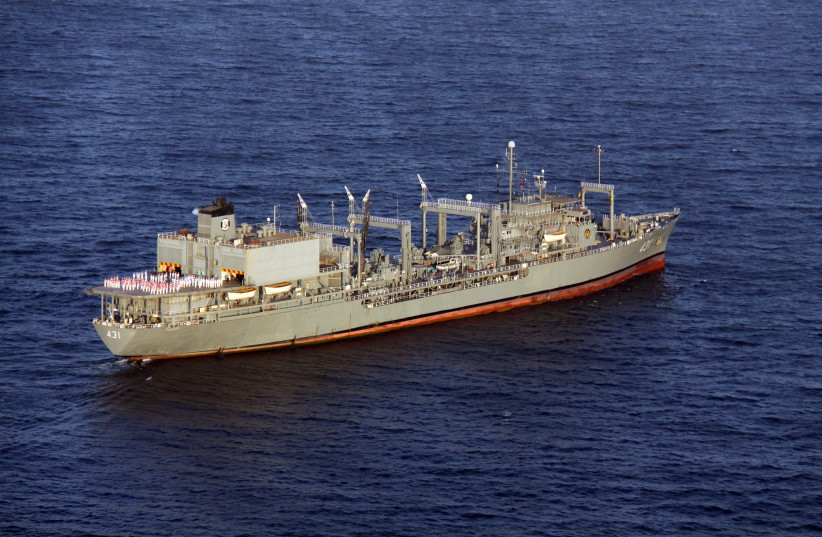 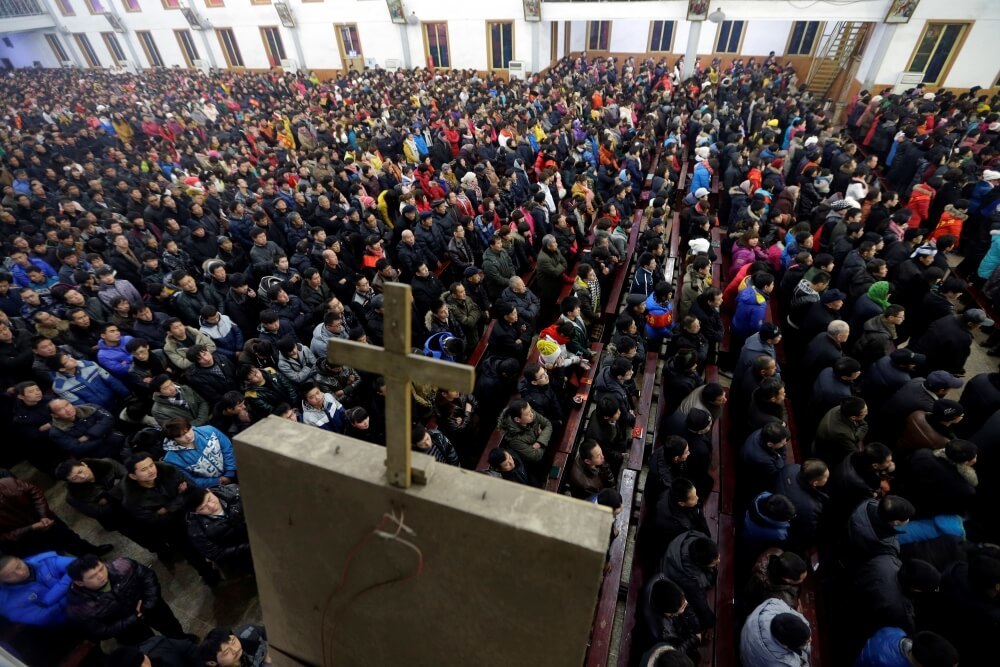