Written by The Ministry of Jesus Christ on December 20, 2021

The President of Guatemala announced recently that the country will officially become the pro-life capital of Latin America starting next year.

According to The christian Post, Alejandro Giammattei, president of Guatemala, made the announcement at the Willard Hotel in Washington, D.C., as he spoke at an event for the Institute for Women’s Health, a pro-life organization.

“Every individual deserves to have their lives protected, from conception to natural death. … It is totally false that abortion is a human right. Any effort to try to impose abortion in a country is undue interference in international affairs.”

Giammattei said the country will become the pro-life capital of Latin America on March 9, 2022.

“We seek to protect life and to prevent interference,” he added. “We do not approve of abortion because of my faith but also my profession as a medical doctor. Life should be protected from conception.”

Aaron Lara, president of the Ibero-American Congress for Life and Family, told reporters that his group will work with the country “together with the unveiling of a monument, which will mark this fact in history.” Lara and his organization have pushed for Guatemala to become the pro-life capital of Latin America.

Previously, Guatemala has shown support for the pro-life movement. Last year, Guatemala opted out of an agreement that allowed Planned Parenthood to operate in the country.

“I will not endorse in my administration the creation, registration or start-up of any organization that goes against life,” Giammattei said.

Also, earlier this year, Guatemala joined the Geneva Consensus Declaration on Promoting Women’s Health and Strengthening the Family, a document which states that there is “no international right to abortion.”

“The adherence of Guatemala today to the Geneva Consensus is a clear message to the international community that there are many countries that recognize that there is a fundamental right, a human right, to life that must be guaranteed and defended and that any claim that there is already an international consensus in favor of abortion, as some sadly allege, it is totally false,” Giammattei proclaimed at the ceremony where he signed the Geneva Consensus. 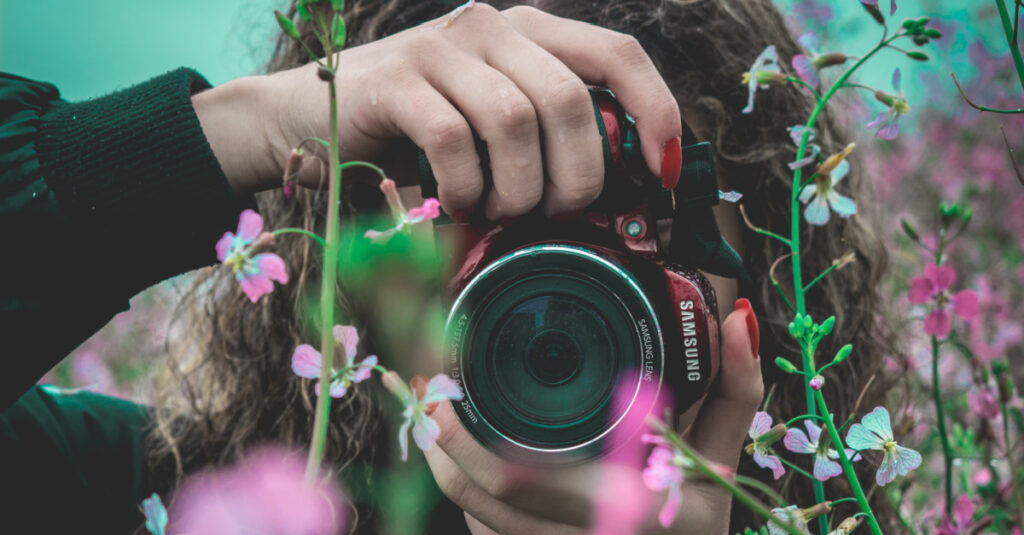 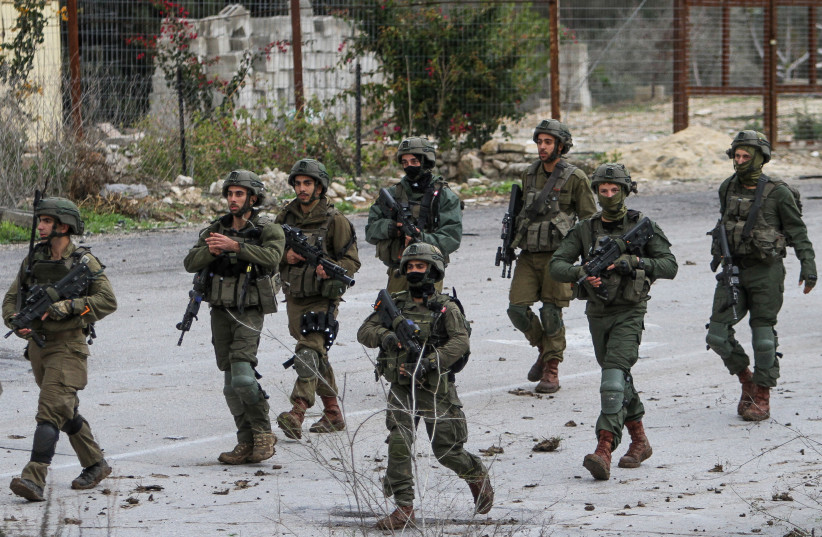