Written by The Ministry of Jesus Christ on December 21, 2021

The president of the Military Religious Freedom Foundation says the group Wreaths Across America is guilty of “carpet-bombing” the country’s 155 national cemeteries with “christian gang signs.”

According to CBN News, Wreaths Across America places wreaths across veteran tombstones.

“That’s like carpet-bombing,” Michael “Mikey” Weinstein, president of the Military Religious Freedom Foundation, told Fox News in a recent interview. “That looks like it’s a christian gang sign, that you’re creating territory that is a christian territory.

“The gravesites of Christians and non-Christians alike will be adorned with this hijacked-from-paganism symbol of Christianity — circular and made of evergreen to symbolize everlasting life through Jesus Christ — whether the families of the deceased veterans like it or not,” he said.

But Karen Worcester, executive director of Wreaths Across America, told Fox News that the organization is not christian nor religious.

She said the group does not lay wreaths on tombstones marked with Jewish Stars of David, and no other groups have asked them “not to” place wreaths on the graves of veterans of other non-christian faiths.

“We live in a country where there is freedom of religion, and we respect that,” she said.

“Our kids are watching us,” the non-profit leader said. “We need to put a good face forward and what we can be in unity and go forward as a country.”

“We’re so blessed to live in this country because of the men and women that we’re trying to honor,” she added. “We want to respectfully honor every one of them.”

Chris Rodda, research director for the Military Religious Freedom Foundation, said Wreaths Across America buys its wreaths from a for-profit company that is linked to the Worcesters.

According to Charity Navigator Vice President Matt Viola, Wreaths Across America has previously disclosed where its wreaths are purchased.

“It has come up before that the wreaths themselves are purchased from a related entity,” he said. “This is disclosed property on the 990 [tax form] and, assuming they are paying fair market value for the wreaths and have done their due diligence, they are doing nothing illegal or against IRS regulations.” 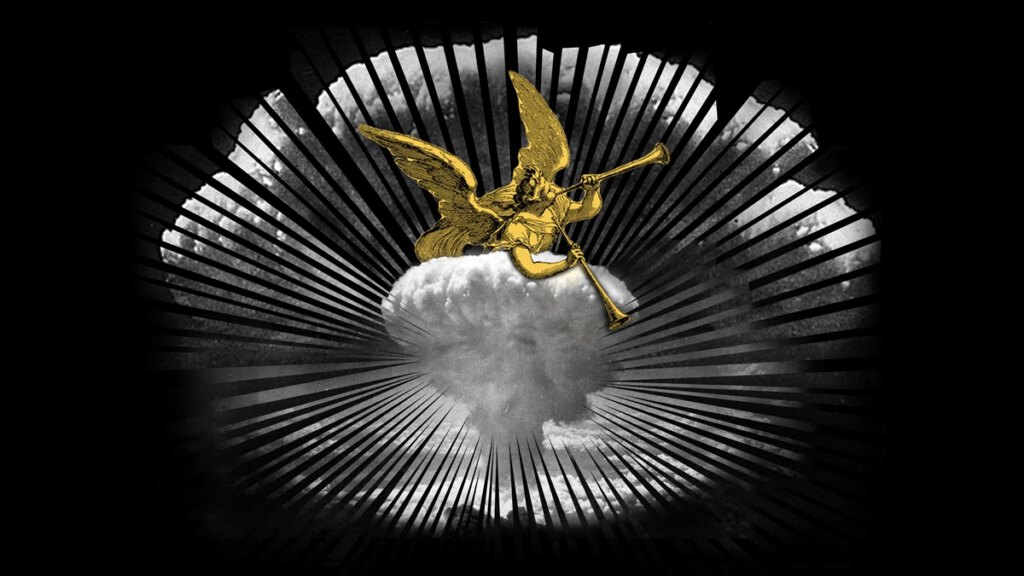 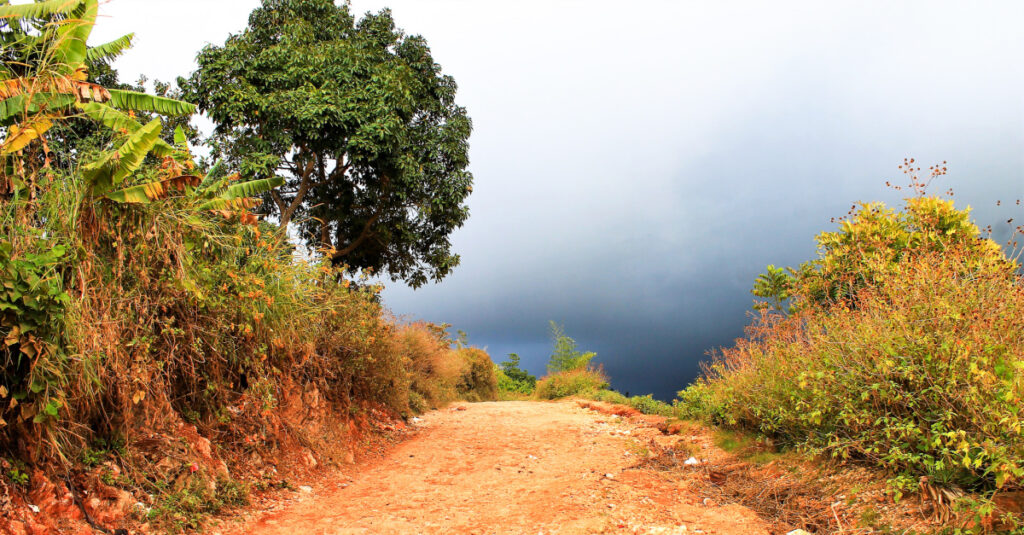