Evangelist and bestselling author Greg Laurie has taken a closer look at the religious experiences of some of America’s greatest rock music legends to bring readers encouragement never to stop praying for someone, even if they are rock stars or celebrities.

In his new book, Lennon, Dylan, Alice, and Jesus: The Spiritual Biography of Rock and Roll, Laurie and co-author Marshall Terrill trace the lives of rock stars, entertainment figures and legends who wallowed in the decadence of the music industry.

Following the lives of titular stars John Lennon, Bob Dylan and Alice Cooper, each chapter chronicles the rise, fall and sometimes even the redemption of famous entertainers brought to their knees — including Dylan, an influential singer-songwriter who inspired countless musicians.

Laurie, the pastor of Harvest christian Fellowship churches in California and Hawaii and founder of Harvest Crusades, said Dylan didn’t go the way of most rock stars and turned to God.

Raised in Minnesota in a Jewish home, Dylan — whose given name is Robert Zimmerman — started in folk music and ultimately grew to be the voice of a generation, crossing over to rock ’n’ roll and influencing other luminaries such as The Beatles and Jimi Hendrix.

In a conversation with The christian Post, Laurie said Dylan always wove biblical imagery into his songs, but it wasn’t until the 1980s that Dylan declared himself to be a follower of Jesus Christ.

Laurie attended a Dylan concert in Santa Monica after Slow Train Coming was released. He said Dylan wasn’t shy about sharing his story with the audience.

“In between songs, Dylan was talking about his faith, telling Bible stories, much to the chagrin of the crowd that were booing him and asking him to play his old songs,” said Laurie.

As Dylan continued in his career, Laurie said it came to a point where he spoke less frequently about his faith in public, fueling some speculation that he abandoned Christianity altogether and returned to his Jewish roots.

But Laurie said that narrative isn’t entirely true. He and co-author Terrill didn’t find any evidence that Dylan abandoned his faith in Jesus.

“In fact, I think there is evidence to the contrary, and so I would describe Bob as a work in progress,” Laurie added. “To me, it’s more that he didn’t talk about it as much as he used to.”

Dylan has released music that features what Laurie calls “overt christian lyrics” — most notably the 2009 album Christmas In The Heart.

“An interviewer asked him, ‘You sing these songs as though you believe the words are true,’ and Dylan responded, ‘Well, I do,'” added Laurie.

For Laurie, his book is, in many ways, a modern retelling of the Old Testament book of Ecclesiastes, written millennia ago by King Solomon.

Solomon was wealthy, powerful, famous, had everything life could offer and was considered outside of Jesus to be the wisest man who ever lived.

“He said life is empty without God. He described it as a bubble that bursts,” he said. “So in many ways by following the trajectory of the lives of many of these people [in the book], I’m showing the same thing.”

The book isn’t Laurie’s first foray into the spiritual lives of music royalty. He releasedJohnny Cash: The Redemption of an American Icon in 2019, which chronicled the ups and downs of Cash’s personal and spiritual journey.

Sen. Rubio grills NIH over lack of data supporting its push to give puberty blockers to kids 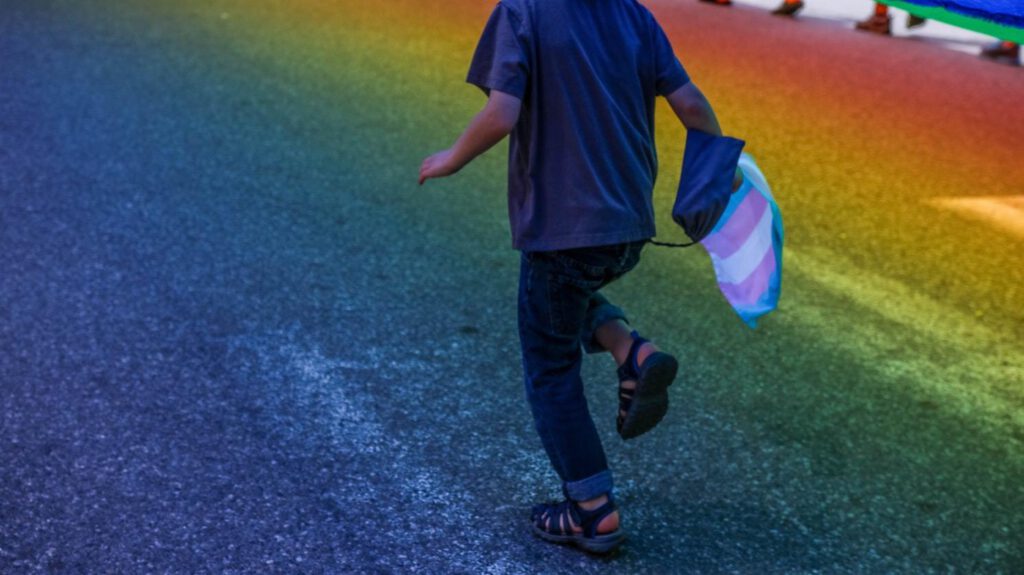 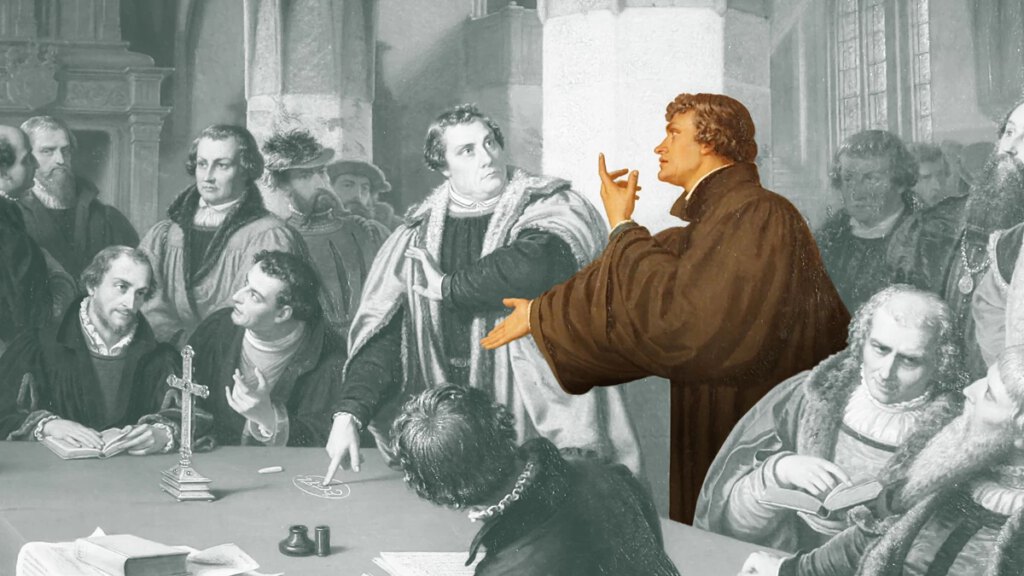