The executive vice president of the Southern Baptist Convention Executive Committee is resigning.

According to ChurchLeaders.com, earlier this month, Greg Addison notified the SBC executive committee president and CEO Ronnie Floyd that he intended to step down.

“I am working to ensure that the matters over which I have responsibility have good transition plans in place,” Addison wrote in an email to SBC president Ronnie Floyd, who has also resigned.

Floyd resigned last week, and Addison said he will transition out of his role by Oct. 31.

“I will miss him and our team conversations regarding advancing the Gospel through all parts of the SBC,” said Rolland Slade, chairman of the SBC executive committee.

Addison first took on the role in October 2020. Previously, he worked as the associate executive director of the Arkansas Baptist State Convention, Chrisitan Index reports.

Before becoming ordained in 1996, Addison practiced law in Memphis. Between 1996 and 2002, he worked at Bellevue Baptist Church near Memphis.

Addison also worked as the senior pastor at East Side Baptist Church in Paragould, Ark., and First Baptist of Cabot. He served as president of the ABSC from 2012-2013 and as chaplain of the Arkansas House of Representatives during the 2013-2014 year.

“What was desired to be leveraged for the advancement of the gospel by those who called me here, I will not jeopardize any longer because of serving in this role,” Floyd said.

Floyd became president of the SBC executive committee in 2019. Previously he worked at the Arkansas megachurch Cross Church, and he was also the SBC’s 61st president from 2014 to 2016. 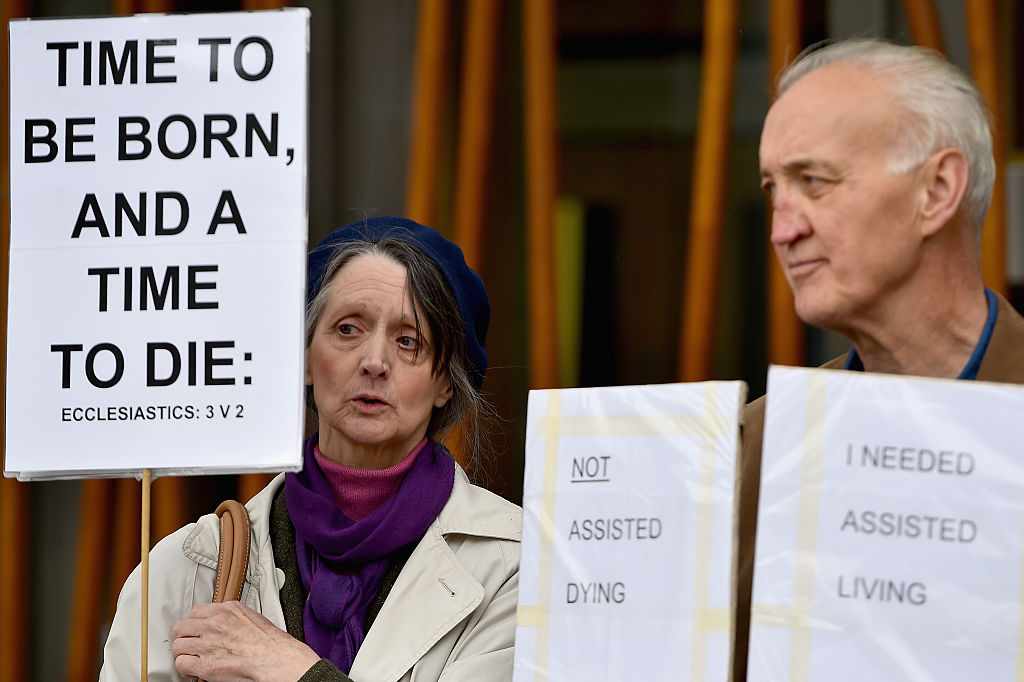 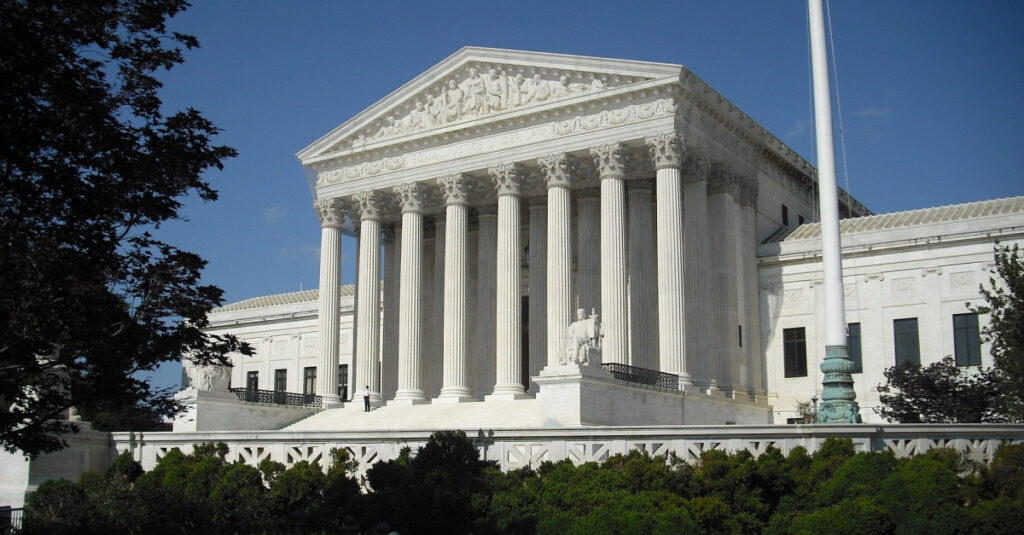