It’s different when you get down to the bone.

Jack Gary, director of archaeology at the Colonial Williamsburg Foundation, can get excited talking about the excavation of old post holes and brick foundations. He’s thrilled when his team finds bits of bottles, old coins, and the porcelain foot of a long-lost baby doll, giving them a glimpse of what life was like at a historic Baptist church where enslaved Black people lifted their voices to God.

But the buried remains of these faithful Christians—once covered over by a parking lot—reveal their full humanity.

“It doesn’t hit you until you see a bone you recognize: That’s a piece of a person. You are touching another human,” Gary told CT.

The Colonial Williamsburg archaeologist and his team started excavating the 40 or 41 graves at the church on Monday, slowly and carefully removing about a foot of soil from the first three sites. They believe it is one of the oldest Black congregations in America, founded at the time of the Declaration of Independence by an enslaved man named Gowan Pamphlet, who was given a special allowance for ordination by the woman who owned him.

The building that housed the congregation was demolished in the 1950s as part of the ongoing reconstruction and restoration of the former capital of colonial Virginia. No one in authority at the time appears to have thought the church was an important enough part of that history to preserve, continuing the generations-long practice of diminishing or even erasing Black people from the American story.

Connie Matthews Harshaw, a descendent of the Christians who worshiped there, started pushing and organizing for the recovery of the church in 2019. She convinced Cliff Fleet, the new president of the Colonial Williamsburg Foundation, to approve the excavation and eventual restoration of the church, which will become part of the living history museum.

Shortly after the second phase of work started in January 2020, the archaeologists detected bodies buried at the church. There was no written record of the graves, but some older members of First Baptist recalled family stories of ancestors buried there.

“When your grandmother tells you something, normally you can count on it,” Harshaw told the Associated Press.

On Monday, Harshaw and other Black Baptist descendants of the church gathered to say a blessing over the graves before they were opened and the bodies disinterred. Roosevelt Taylor, a deacon from St. John’s Baptist Church, read Scripture. Valerie Matthews, pastor at Zion Baptist Church, said a prayer. Sylvia Tabb Lee, from New Zion Baptist Church, sang “Amazing Grace.” And Reginald Davis, pastor of First Baptist, said the ancestral blessing “in honor of those whose names are known only to God.”

Davis said the excavation project is “a rediscovery of the humanity of a people” that will help “erase the historical and social amnesia that has afflicted this country for so many years.”

According to Gary, the archaeologists are very aware that every little detail they discover in these graves is important—the way they were buried, their proximity to each other, and whether anything was buried with them.

“Who knows what stories these people had,” he said. “But this is it. For most of them, this will be all we know.”

The excavation is a careful, painstaking process, starting with the slow removal of soil that is then sifted for any historic objects. Archaeologists don’t know how deep the bodies are buried, so they go very slowly, removing a little earth at a time. As they dig, they watch for a layer of rotted wood from the decayed coffin, but they can’t count on that, because the deceased may have been buried with a simple shroud.

When they do discover bodies, the team will stop and go put on Tyvek suits and sterilize their equipment so they can recover an uncorrupted sample of DNA. They will look for the petrous—a hard bone right behind the ear—to send to the University of Connecticut for DNA analysis. If they can’t find the petrous, the other pieces most likely to carry good samples of genetic information are molars, fingers, and toes.

The DNA tests may help connect the remains to living descendants and also provide some basic demographic data. The lab may be able to determine eye color and skin tone, as well as biological traits.

Then the archaeologists will fully uncover the bodies and document their burials with photography, 3D renderings, and hand-drawn sketches. According to Gary, the multiple modes of documentation provide “redundant data,” ensuring they don’t miss any important details. Photography and 3D renderings can capture what a human eye won’t see, while drawings often preserve contextual clues missed by mechanical renderings.

After the graves are fully documented, the bodies will be carefully packed and shipped to the Institute for Historical Biology at the College of William and Mary. The scientists there will get one year to examine skeletons, learning as much as they can from the physiology and morphology about the social conditions and the lives of the Black Christians buried at the Williamsburg church.

The institute has agreed to return the bodies after a year, out of respect to the dead, and they will then be reinterred in their original resting places. The descendants will work with Colonial Williamsburg to memorialize them, an 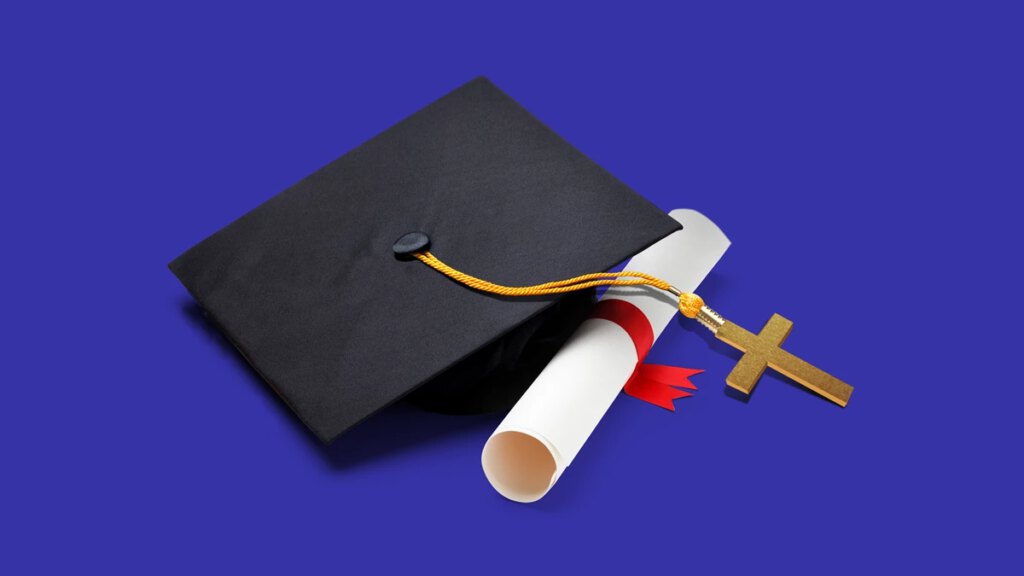 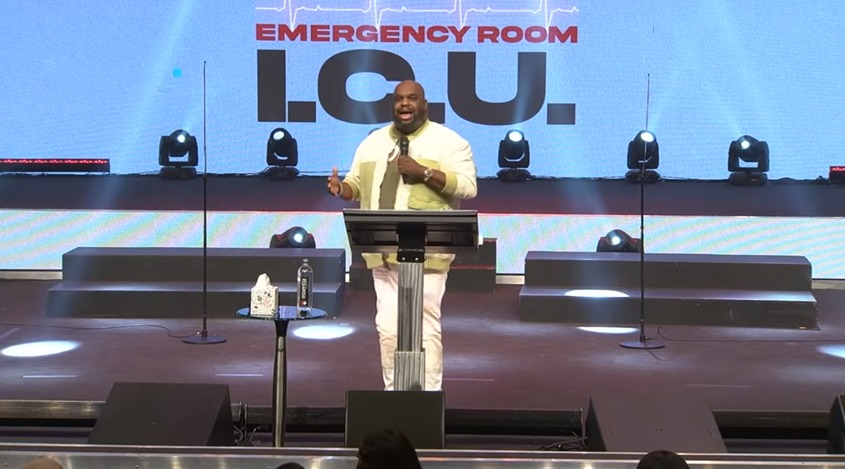