Written by The Ministry of Jesus Christ on January 28, 2022

Three years and five months after transitioning to nonprofit status, Grand Canyon University (GCU) has successfully sold off $1.2 billion of debt. The milestone marks a major step in a very unusual journey for a christian school.

One of the nation’s largest christian universities, GCU was founded as a nonprofit in 1949 but turned into a for-profit entity in 2004 during a period of financial distress. After a decade of increasing its earnings and enrollment, the university returned to nonprofit status. The debt sale, finalized in December, completes GCU’s transition and positions the university for its next phase of growth, GCU president Brian Mueller told CT.

“It was not an easy process, but it ended up being an exhilarating one,” he said. “It’s been described as the largest real-estate-related financing in the state of Arizona history, and so it wasn’t without its complexity; it took some time.”

As a for-profit college, GCU was able to invest $1.6 billion into its academic infrastructure over the last decade, according to Mueller, without significant tuition increases. GCU renovated and expanded its campus, building new classrooms, a dorm, a recreation center, and a 7,000-seat arena.

With the money from the junk bond sale, GCU will refinance the remaining debt on a $875 million loan it took out in 2018 as part of the arrangement to separate from Grand Canyon Education (GCE), which remains a for-profit institution. That loan, due in 2025, allowed GCU to buy its assets from GCE.

GCU will also continue freezing on-campus tuition costs and work to grow enrollment, Mueller said. In 2008, the school had around 1,000 on-campus students. Today it has about 23,000—with another 90,000 enrolled online—but hopes to increase in-person enrollment to 40,000.

The path to those numbers is not well trod.

“GCU is something of a unicorn in the christian higher ed world,” said John Hawthorne, a retired sociology professor and christian university administrator who has watched the developments unfold. “Not just the for-profit piece, but the size of their online program relative to their on-campus program I think exceeds Liberty’s (leading to arguments about which one is ‘the largest christian University’). One thing I have noticed is that GCU has leveraged their online success into building a robust campus experience, something the original for-profit folks weren’t interested in.”

Investors who looked at buying the school’s debt also noticed it was different than other universities. The corporate-bond market has seen large deals from name-brand Ivy League schools, but not rapidly growing evangelical colleges, and the size of the sale is extraordinary.

John Augustine, who managed the sale for Barclays, said GCU generated interest from about 30 investors.

“The university now joins a very select group of not-for-profit and public universities who have successfully closed a bond offering of this magnitude,” he said in a statement. “Grand Canyon University’s mission to make private, christian education affordable and accessible to high achieving students, regardless of economic status, was received well by investors.”

The school was a standout success story in the for-profit industry, CT previously reported, avoiding industry pitfalls such as high loan defaults, maxed-out federal funding, and failure of the federal gainful-employment regulation that can lead to the bad reputation of such for-profit schools.

Now, as a nonprofit, GCU’s bond issue “is unprecedented,” Bloomberg reported in December, despite a Ba1 rating by Moody’s Investors Service, which is one step below investment grade. 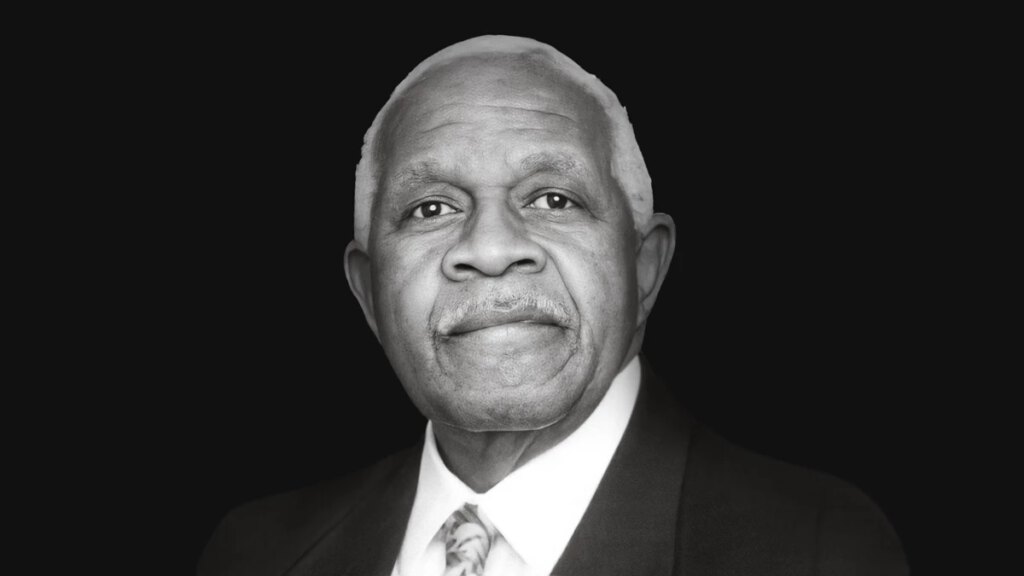 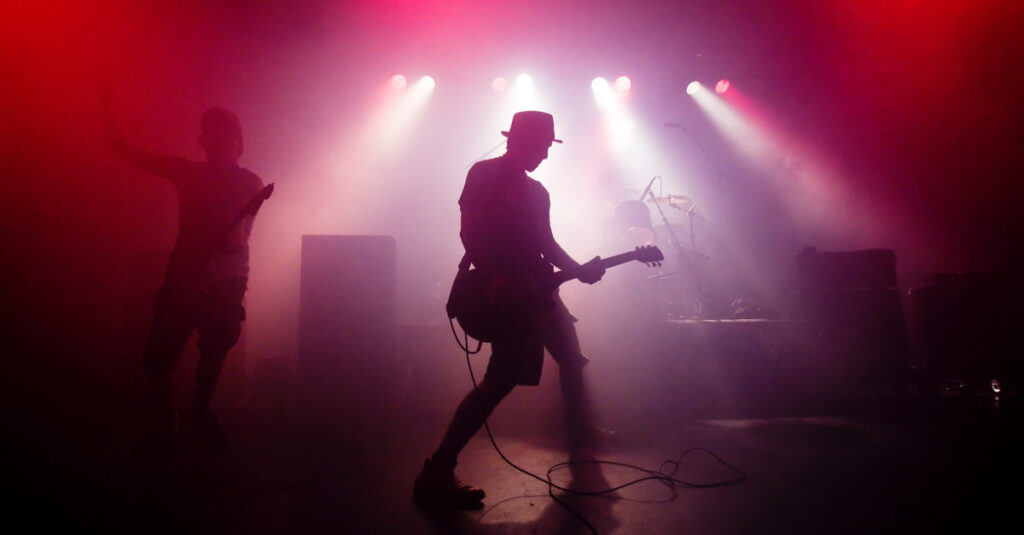