Gov. Cuomo threatens to close churches, synagogues if they don’t ‘agree to follow the rules’


New York Gov. Andrew Cuomo threatened to shut down churches and synagogues in New York City if they don’t “agree to follow the rules” regarding social distancing and mask use as part of the state’s response to COVID-19.

At a press conference on Monday, Cuomo spoke about his plans to close schools designated as being in New York City “hot spots” and issued a warning to churches and synagogues in those same areas.

“We know religious institutions have been a problem,” he argued, pointing to a screen showing pictures of christian and Jewish gatherings. “You don’t see masks. And you see clear violations of social distancing.”

“If you do not agree to follow the rules, then we will close the institutions down. I am prepared to do that,” Cuomo said.

The Twitter account for Satmar Headquarters, a Hasidic Jewish community based in Williamsburg, Brooklyn, explained that one of the pictures shown on the screen was not from recent weeks, as Cuomo had insinuated, but was more than a decade old. “This Picture is from the 2006 Funeral of the previous Satmar Grand Rebbe, 14 years ago!”

“It’s ridiculous. It absolutely makes no sense,” Esposito told The Tablet. “We go out of our way to make sure it is safe. The churches have been doing the right thing. We are being punished for our hard work. And why this is being done by ZIP code makes no sense. What if you live in one neighborhood and go to church in another?”

“If you do not agree to enforce the rules, then we’ll close the institutions down,” he warned. Cuomo said that the second condition for keeping religious institutions open required strict enforcement of social distancing rules and capacity limits: “If the rule is no more than 50% of the people in a black church, I want someone at the door when 50% enter the church, a person there who says to the pastor, you agree to follow the rules. That’s 50%. That’s it or we close it down.”

Toward the end of the press conference, Cuomo said he would be meeting with the Orthodox community on Tuesday to “see if they will agree to live and abide by the rules and advocate compliance.” He vowed to “take action” if Orthodox Jewish leaders did not agree to his demands.

On March 27, New York City Mayor Bill de Blasio first warned that churches and synagogues would be permanently shut down if they did not adhere to the city’s lockdown orders.

“This type of religious hostility is what fuels non-compliance because it reveals a motive beyond public safety,” Tony Perkins, chairman of the U.S. Commission on International Religious Freedom and president of the Family Research Council, said at the time.

De Blasio did not relent, however, and on April 28 he lodged a similar threat against the Orthodox Jewish community, informing them on Twitter: “I have instructed the NYPD to proceed immediately to summons or even arrest those who gather in large groups. This is about stopping the disease and saving lives. Period.”

Fox News opinion host Tucker Carlson played a clip of Cuomo’s comments from Monday’s press conference on his show Monday night, where he said of Cuomo: “Who do you think you are, God? You’re not, you’re some stupid governor of a declining state.”

Carlson, who has been a critic of the ongoing lockdowns and restrictions on businesses imposed by state and local governments in response to the novel coronavirus, said: “In the country we lived in, in January, we had a First Amendment that said the government will not get in the way of your exercise of your religion.” 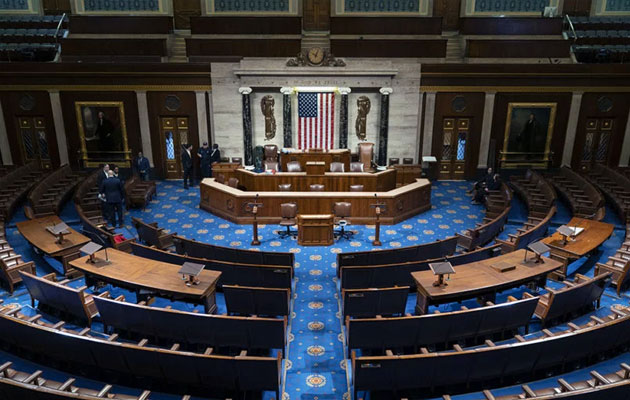 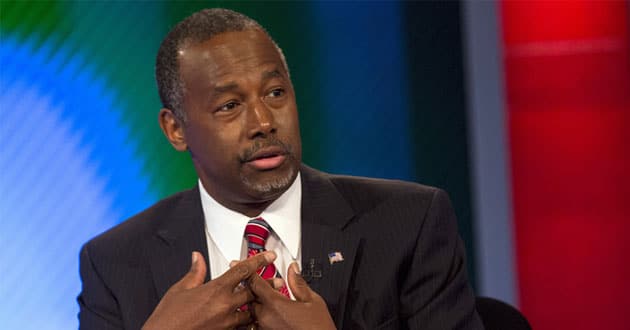