Last Thursday, Republican Governor Brian Kemp of Georgia pushed a new bill that would keep future state governors from prohibiting religious services in the case of a public health emergency.

According to the Associated Press, House Bill 358, entitled the “Faith Protection Act” was crafted amid the COVID-19 pandemic. The legislation would guarantee that future governors of the peach state would not use their emergency powers “to specifically limit the practice of any religion.”

“The Faith Protection Act will ensure the emergency powers of any governor of Georgia in the years to come are not used to limit the God-given right to worship,” Kemp said in a statement.

When the pandemic hit the U.S. last spring, Kemp allowed houses of worship to remain open as long as congregants practiced social distancing— despite the state reporting its earliest outbreaks from religious services.

Kemp, however, attempted to work with religious leaders to push alternative approaches of holding services, including online or drive-up services.

The bill, which cleared the Georgia legislative panel on Wednesday, would require the governor to seek legislative approval to renew a declared state of emergency every 90 days. Additionally, legislators would be allowed to place limitations on the governor’s emergency powers.

In an interview with CBN News, Gov. Kemp explained that his goal is to see Georgia become a sanctuary state for people of faith.

“My goal is for us to be a sanctuary state, if you will, for people of faith,” he told CBN Chief Political Analyst David Brody. “I think this pandemic has shown us that, you know, people will overreach especially people in positions of power, and that’s not good.”

“That’s embedded in our Constitution,” he added.

Kemp explained that it was unhealthy for people to remain shut in their houses for “months and months at a time”, especially in the context of mental health.

“That’s not healthy for our mental health and certainly, people going to church and being able to gather or worship, whether it’s in person or virtually is healthy for people, it’s healthy for their mindset, and it’s just really the fabric of who we are and we’ve done that responsibly here.”

“We want that to be the case in the future we don’t want to allow, you know, any person, including myself to be able to weigh in that now or in the future like we saw and other states and so that’s why we’re taking this action,” Kemp concluded. 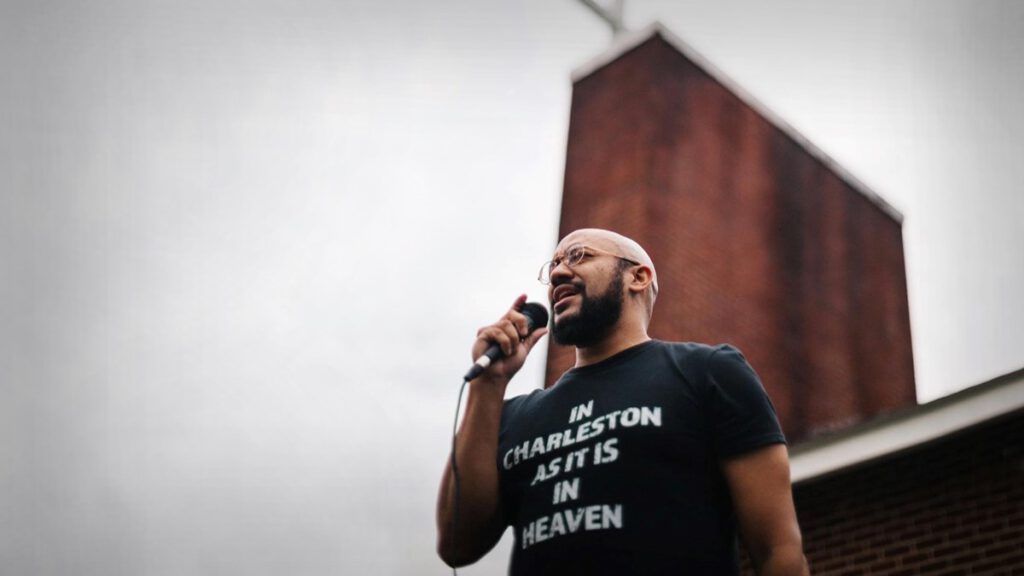 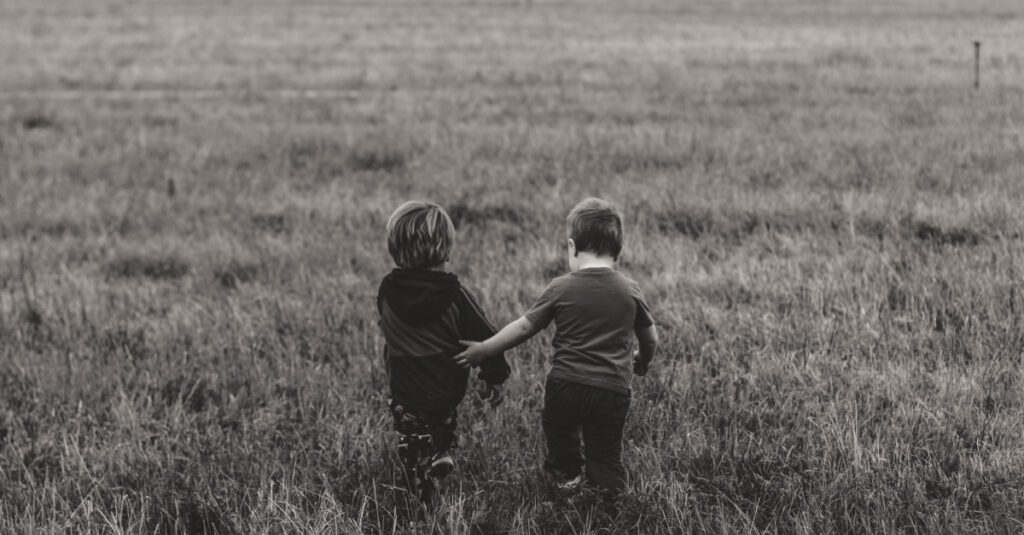