The historic evangelical seminary plans to relocate to Boston, where many of its students live already, while continuing to operate satellite campuses in Florida and North Carolina and offering online degree programs.

President Scott Sunquist told CT that if the bold move is successful, the seminary will be “on better financial ground than it has been in 30 years.”

The Hamilton campus—a hilltop property just outside the metro area that was previously owned by Carmelite Catholic monks—has an assessed tax value of about $54 million. Gordon-Conwell is set to begin discussions about amending its zoning with the Hamilton city council on Tuesday. If the town agrees to put the property into a commercial overlay district, the value could significantly increase.

The money from the sale of the property will go to Gordon-Conwell’s endowment. That will allow the seminary to lease classroom and office space in Boston, hire back a few faculty for positions that have been left unfilled, and remain solvent without dramatically increasing enrollment.

“We plan on growing,” Sunquist said. “But we won’t have to grow much if we can stay steady.”

Gordon-Conwell’s enrollment has declined from 1,230 full-time equivalent students in 2012 to 633 in 2021, according to data from the Association of Theological Schools. Tax records show that from 2016 to 2019, the school ended each year with an annual deficit between $600,000 and $2.4 million.

The challenges are not unique to Gordon-Conwell. Many seminaries are facing declining enrollments with the declining birthrates and increased secularization in the US. There are about 4 million fewer people in Gen Z than in the millennial generation, and 44 percent of those born after 1996 do not identify with a religious tradition. Only about a quarter of those under 26 attend a religious service once a week or more.

Evangelical seminaries are also grappling with the tensions and divisions within evangelicalism. Gordon-Conwell is one of the largest in the US and has produced many notable christian leaders, including Tim and Kathy Keller, Mark Dever, Kevin DeYoung, Esau McCaulley, Diana Butler Bass, and Ben Witherington III.

The school played a major role defining and shaping evangelicalism in the 20th century, along with Fuller Theological Seminary and Trinity Evangelical Divinity School. But the three schools have each struggled to maintain the trust of churches, donors, and prospective seminarians amid polarizing arguments over race, gender, abuse, sexuality, and the fraught political choices of the 2010s and 2020s.

Trinity cut nearly $1 million in spending this year, eliminating multiple faculty positions in the face of a financial crisis. Fuller closed three satellite campuses in 2018 and voted to sell its property in Pasadena, California, the following year. The planned relocation was blocked, however, by a development deal the school had previously signed with the city.

When Sunquist became president of Gordon-Conwell in 2019, the New England Commission of Higher Education informed him the seminary was “in danger of not meeting the Commission ’s standard on Institutional Resources.” Over the next two years, Sunquist cut about $1.2 million in expenses—eliminating some staff and faculty, and leaving multiple faculty positions unfilled.

The school also sold some student apartments and 20 acres of property to make ends meet. Those measures did not address the underlying problems, however, or put the school in a sustainable position going forward.

“We can’t run an institution like this, continuing to cut to the bone,” Sunquist told CT. “You can’t cut your way to success. Either you do something as dramatic and radical as relocation, or you make incrementalized cuts and die.”

When administrators assessed the school’s finances, the maintenance of the 102 acres in Hamilton, where the seminary had been located since its formation in 1969, stood out as a significant cost.

The location didn’t seem to serve seminarians as well as it once did, either. Currently, 60 percent of those studying at the Hamilton campus commute to school. Many choose to live in Boston. Gordon-Conwell also started offering completely online degree programs in 2017 and has seen more seminarians earn degrees without ever setting foot in Hamilton.

The campus was also the school’s largest financial asset—at least on paper. But seminary leaders worried the asset was becoming a liability and “would just suck the money out of us,” Sunquist said.

The administration considered relocating to Charlotte, North Carolina. Ultimately, however, it was decided Gordon-Conwell didn’t want to lose its deep connections and commitments to New England. The school settled on Boston, where it could build on and further develop connections with diverse churches and more easily pull students from the metro area.

According to Sunquist, they have not settled on a specific location in the city, but think they will be able to lease offices that are accessible by six to eight subway lines. The school’s Campus for Urban Ministerial Education, which offers night and weekend classes, is located in Roxbury. 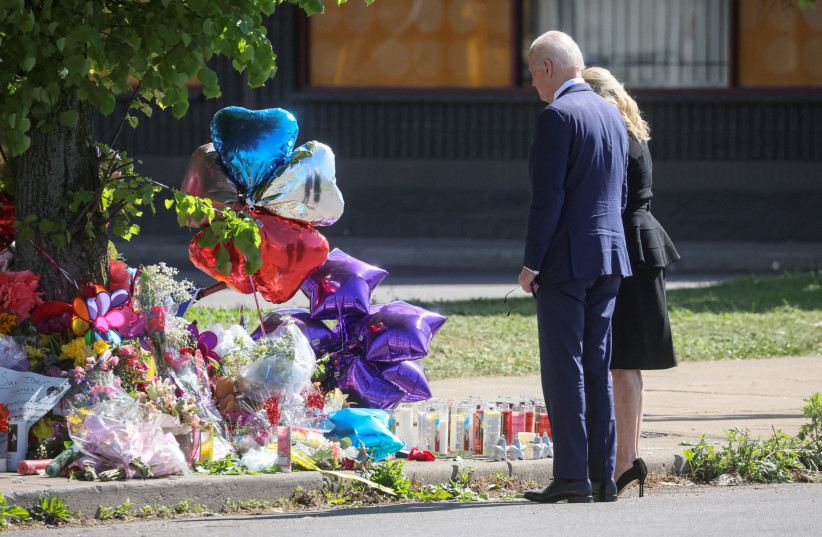 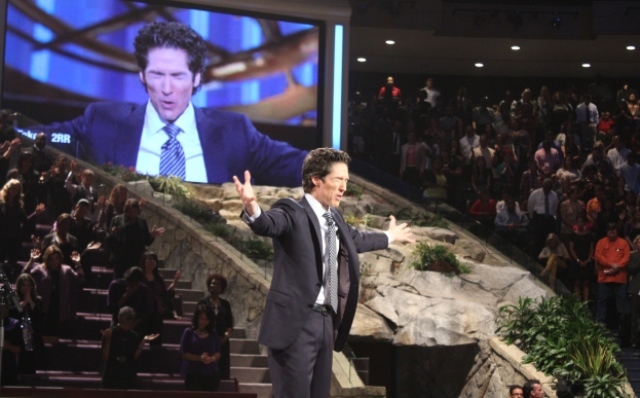