Written by The Ministry of Jesus Christ on September 9, 2021

This week, Robert E. Lee at long last retreated from Richmond. The statue of the Confederate general on Monument Avenue in Richmond was removed from its pedestal, as citizens of the city cheered from the streets. Watching the granite gray warhorse suspended in the air prompted me to think of a conversation I once had about whether a picture of Lee in a seminary dorm room should stay or go.

A student had written to me to ask about a painting he had of Lee—I believe the painting was a family heirloom and, if I remember correctly, there may have even been a family connection to Lee himself. He said that a fellow ministry student, an African American man, winced when he saw the painting in the hallway of the seminary apartment.

The white southern student asked me, “Should I take it down?” I responded that he should, and then I gave biblical and historical reasons as to why I didn’t think that Lee and other Confederate leaders were worthy of honor.

There was one person, though, whose opinion I wanted to seek, and that was the bard of Henry County, Kentucky: Wendell Berry.

Around the time that I had sent my response to the student, I was out at the poet and novelist’s farm, where at his kitchen table I awkwardly brought up the subject of Lee. I say “awkwardly” because I was quite sure that Berry would disagree with my counsel. After all, I had just read a defense he’d made of Lee, and I was sure he would think that the picture’s removal was one more example of a mobilized and rootless modern society that refused to even remember the past.

Other than the one essay, however, I really had no reason to guess his response. Berry, after all, is an agrarian writer but decidedly not in the strain of “moonlight and magnolias” Southern agrarianism, which at best whitewashes and at worst romanticizes the violent white supremacist caste system of old Dixie. To the contrary, he has written poignantly on the “hidden wound” of white supremacy and the damage it has done.

Still, I found the author’s 1970s-era essay on Lee inconsistent. He portrayed the general as an exemplar of someone facing the choice between principle and community, when he resigned his commission in the United States Army to join the Confederate cause. To Berry, Lee’s motivation was not a defense of slavery but rather a refusal to go to war against his relatives and his home of Virginia. The author concluded the General was right.

“As a highly principled man,” Berry wrote of Lee, “he could not bring himself to renounce the very ground of his principles. And devoted to that ground as he was, he held in himself much of his region’s hope of the renewal of principle. His seems to me to have been an exemplary American choice, one that placed the precise Jeffersonian vision of a rooted devotion to community and homeland above the abstract ’feeling of loyalty and duty of an American citizen.’”

Berry was right, it seems to me, that morality is grounded best in what he would call “membership” rather than in abstractions. Where he was wrong, though, was in seeing the boundaries of that membership. The precise evil that Lee fought to maintain was a community in which some people were seen as members and others were seen as property to be exploited and tortured.

Lee’s place in this story can be seen in his decision to take up of arms against the Union in defense of a slave system. But it’s even more evident in the way his image has become iconic of the “Lost Cause” white backlash against Black civil rights.

The reason white nationalists streamed into Charlottesville at the 2017 “Unite the Right” rally was over Confederate monuments. Those with tiki torches were not motivated by broadening a vision of community but rather by restricting it. “You will not replace us; Jews will not replace us,” they chanted. The definition of the word “us” is key.

By contrast, a christian vision of membership is a repudiation of “blood and soil” community-over-principle. It replaces that not with a set of principles apart from community but with a new sense of community altogether.

After announcing his ministry in his hometown synagogue, Jesus’ first act was to redefine the community as one that included Gentiles—the widow of Zarephath, and even dreaded Syrians such as Naaman the warrior (Luke 4:25–27). In the short run, this decision fractured the community, as “filled with wrath,” they sought to thrown him off a cliff (vv. 28–29, ESV throughout).

But that fracturing was necessary for a kingdom in which “there is not Greek and Jew, circumcised and uncircumcised, barbarian, Scythian, slave, free; but Christ is all, and in all” (Col. 3:11).

When Simon Peter refused to eat with the Galatian Gentiles, he might have believed he was choosing community over principle, since to eat with that group would have offended his own Jewish people. In reality, though, he was acting “not in step with the truth of the gospel” (Gal. 2:14)—not only by betraying a christian principle but also by betraying a community of Jews and Gentiles whom the Spirit defined, against all odds, as brothers and sisters.

Elsewhere in his work, Berry fully understood and prophetically envisioned that sort of principled community. He wrote, for instance, of the valor of coal country people who stood up—sometimes alone—against mountaintop removal and other ecological devastations. And he noted that change most often comes from the margins—from those who are distant enough from established orthodoxies (that is, established commun

Crusaders No More: What Arab Christians and Muslims Think of Mascot Changes 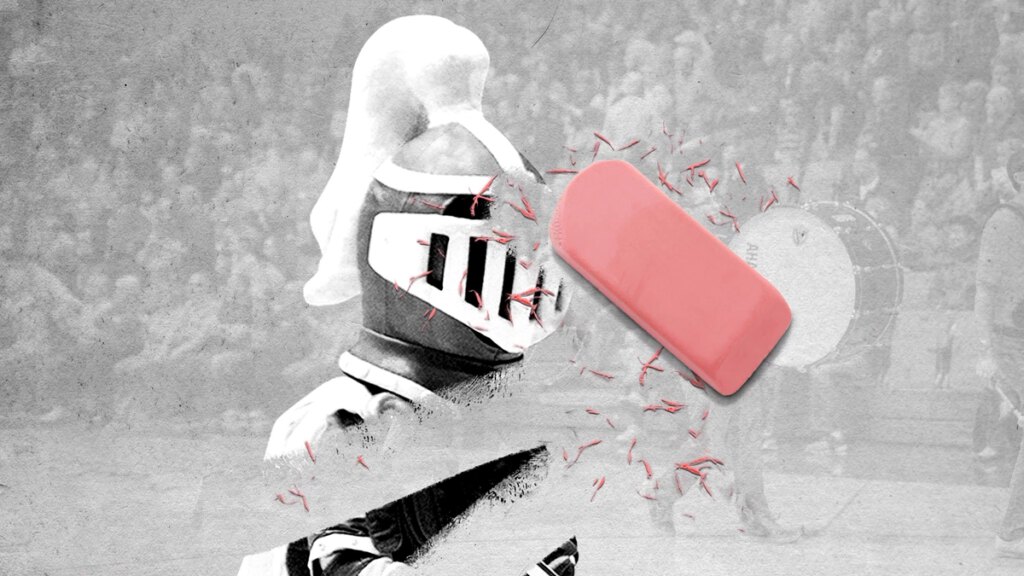 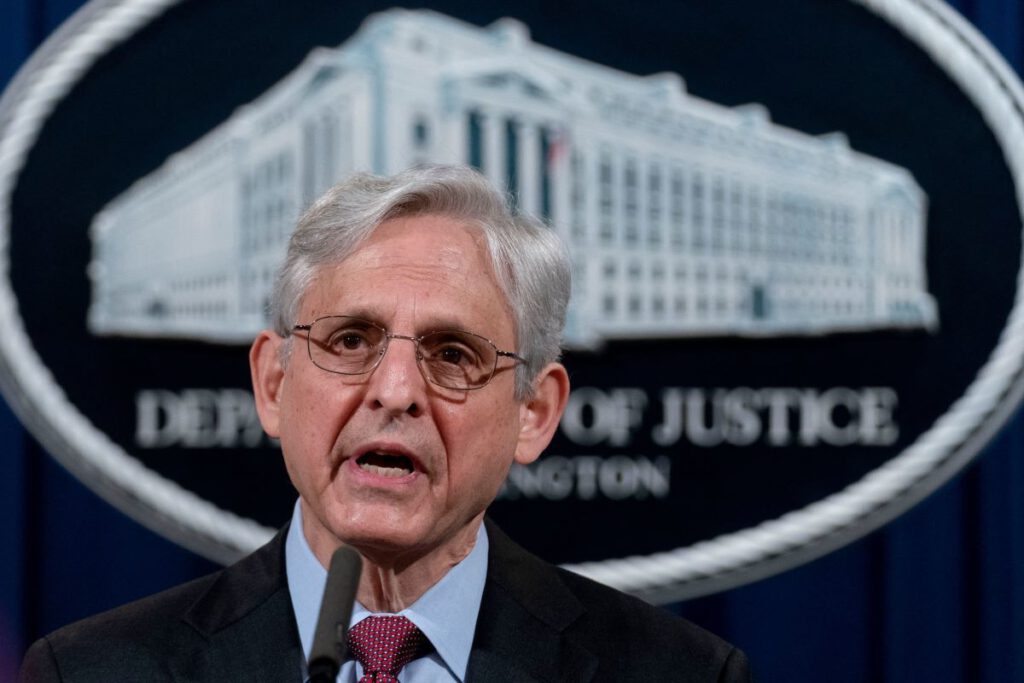