The student’s comments were made during a discussion between grade 12 students and Golan on Zionism and religion.

Deputy Economy Minister MK Yair Golan (Meretz) called an Israeli high-school student a “threat to national security” on Tuesday after the latter called for the citizenships of Palestinian terrorists to be revoked.

The student’s comments were made during a discussion on Zionism and religion between grade 12 students at the Yitzhak Rabin Comprehensive High School in Nesher and Golan.

“[Golan] asked me what I would have done with the Arab sector situation if I was prime minister,” the student, Raz Danan, told N12. “He said I am a danger to the State of Israel. As soon as he said that, I left,” Danan added.

“After the incident, I was told by the school I did not give Golan respect…I was offended by his comments.”

In a Facebook post posted on Tuesday, Danan vented over the “radical left-wing’s control over educational institutions” and questioned whether the deputy economy minister should have made his remarks to an Israeli high school student.

This is not the first time Golan’s labels have caused controversy.

In January, he was accused by Prime Minister Naftali Bennett of blood libel and caused an uproar within the Israeli Right after he called Homesh settlers “subhumans.”

Golan later retracted his statement, saying that he “regrets the use of what was perhaps an unfortunate choice of words” that was a “bit incorrect in connotation and context.” 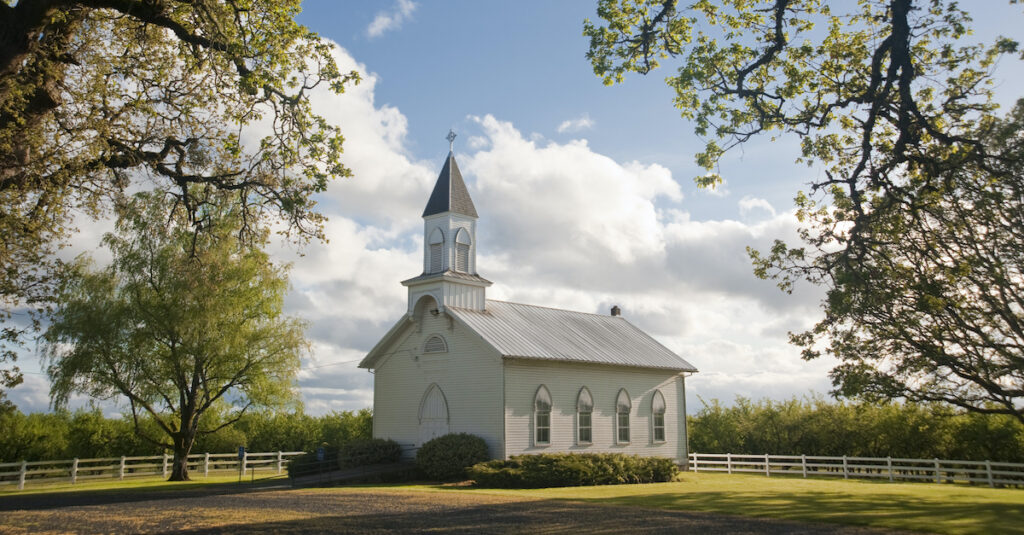 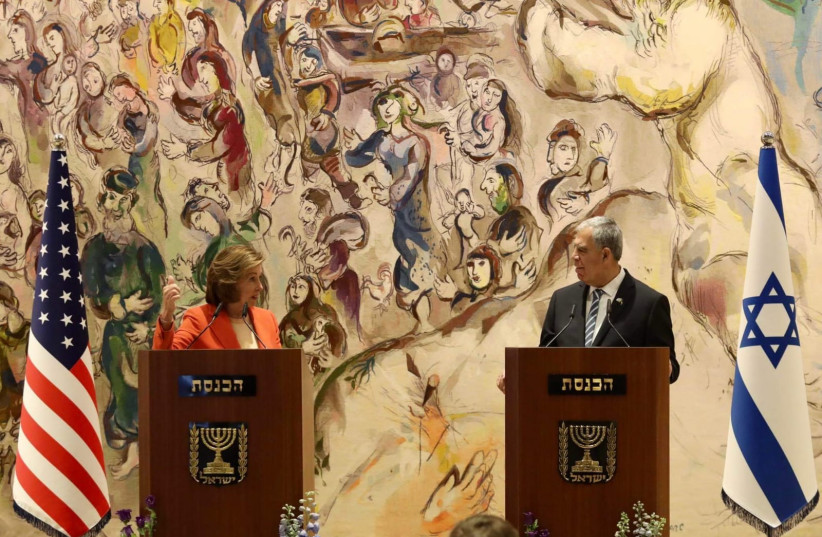