Written by The Ministry of Jesus Christ on September 19, 2020

Problems in Scripture work like speed bumps: They may be frustrating, and they can do damage to the unwary, but they effectively slow us down and focus our attention. Tensions provoke thought. Apparent contradictions force us to wrestle with texts in greater detail. When God inspired them, he knew what he was doing.

Studying the Gospels, we immediately encounter the problem of major differences between the genealogies of Jesus in Matthew and Luke. Matthew 1 lists 42 generations going back to Abraham; Luke 3 has 77 generations going back to Adam. Of the dozens of names between David and Jesus, only five appear on both lists. Worse, Jesus has two different paternal grandfathers: Jacob (Matt. 1:16) and Heli (Luke 3:23).

Efforts to sort out the disparities often focus on Matthew’s side, partly because his genealogy looks more theologically motivated—the numerous gaps, the women who feature, the three groups of 14, and so on. Luke, we assume, is giving “just the facts,” while Matthew is fiddling with them to make a point. But this demeans both the historian in Matthew and the theologian in Luke. I think Luke’s genealogy has a theological agenda just as strong as Matthew’s, if not more so.

Consider how he lists 77 generations from Adam to Christ. That number points to the Sabbath. It reminds us of the 77-fold vengeance of Lamech (Gen. 4:24) and the 77-fold forgiveness of Jesus (Matt. 18:22). It evokes the Jubilee year (Lev. 25:8–55), observed once for every seven sets of seven years. Jesus proclaims his fulfillment of the Jubliee promise in Luke 4:16–21, a development foreshadowed two chapters earlier, when the summons to report home for a census recalls the Jubilee command to return to one’s “family property” (Lev. 25:10).

It’s also noteworthy that Luke introduces his genealogy not at the start of Jesus’ life but at the start of his ministry, when he was “about thirty years old” (3:23). Thirty is a striking number. Priests began their ministry at that age (Num. 4:3), the same age at which David became king (2 Sam. 5:4) and Ezekiel saw prophetic visions of God (Ezek. 1:1). By inserting his genealogy at this stage, Luke is connecting Jesus’ ancestry to his ministry as prophet, priest, and king. By tracing it back to Adam, not just Abraham, he portrays Jesus as a prophet to the nations, a priest for all peoples, and king of the whole earth.

Then there is the question of Jesus’ paternal grandfather(s). Ever since the early third century, people have speculated that Joseph had two fathers, either because he was legally adopted or because he was the child of a levirate marriage. (In this Jewish custom, if a man died without children, his brother would marry the widow to preserve the family line.) If so, then Joseph was the son of both Heli and Jacob. That always sounded like apologetic desperation to me. But then I started noticing all the other references in Luke 3 to levirate marriage or legal adoption.

One relates to Herod and his brother Philip (Luke 3:1). Herod had married Philip’s wife, angering observant Jews—and eventually getting John the Baptist beheaded (Mark 6:17). So Luke’s account of Jesus’ adult life begins with a man enacting an adulterous “levirate marriage” while his brother was still alive.

Another concerns Jesus himself: “He was the son, so it was thought, of Joseph” (Luke 3:23). Legally, Jesus was Joseph’s son, but Joseph was not his biological father. As Gabriel explained to Mary, Jesus would be called “Son of the Most High” and “Son of God” (1:32, 35).

We even find an example in John the Baptist, who famously contrasts himself with one “the straps of whose sandals I am not worthy to untie” (3:16). Untying a sandal strap was the key moment in the halizah, the process that released a man from levirate marriage (Deut. 25:9; Ruth 4:7). Perhaps, as Gregory the Great argued, John was declaring himself not just beneath Christ but also unworthy to displace him as Israel’s true husband. John is the best man, not the bridegroom (John 3:29).

In this wider context, the puzzle of Heli and Jacob is not a coincidence but part of a pattern—one we might overlook without slowing down almost to a stop. Thank God for speed bumps.

Andrew Wilson is teaching pastor at King’s Church London and author of Spirit and Sacrament (Zondervan). Follow him on Twitter @AJWTheology.

Have something to add about this? See something we missed? Share your feedback here.

[ This article is also available in 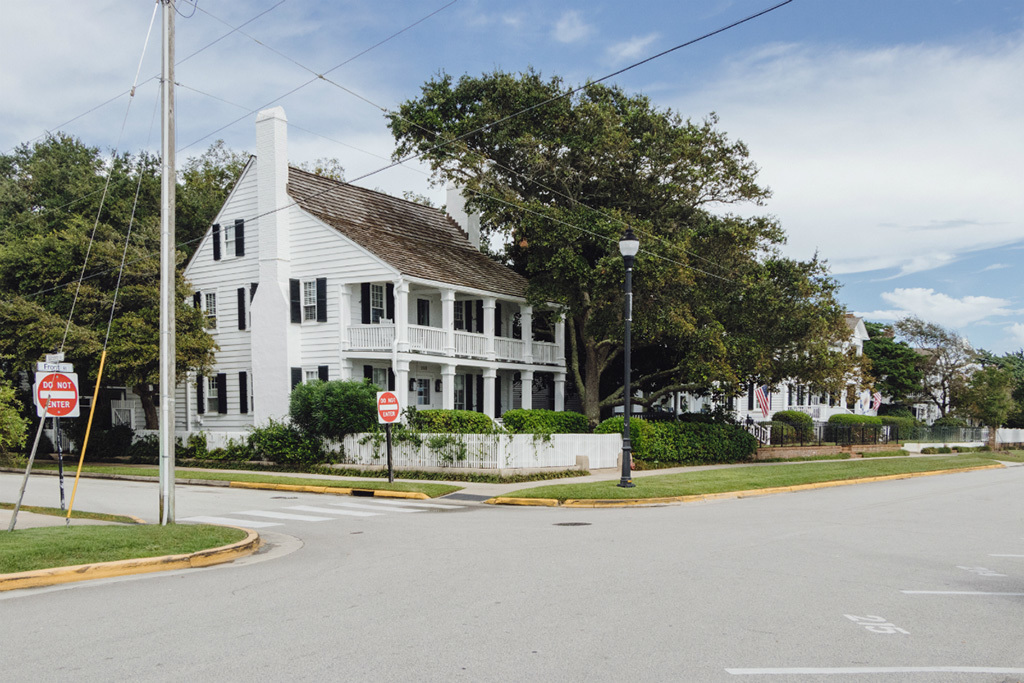 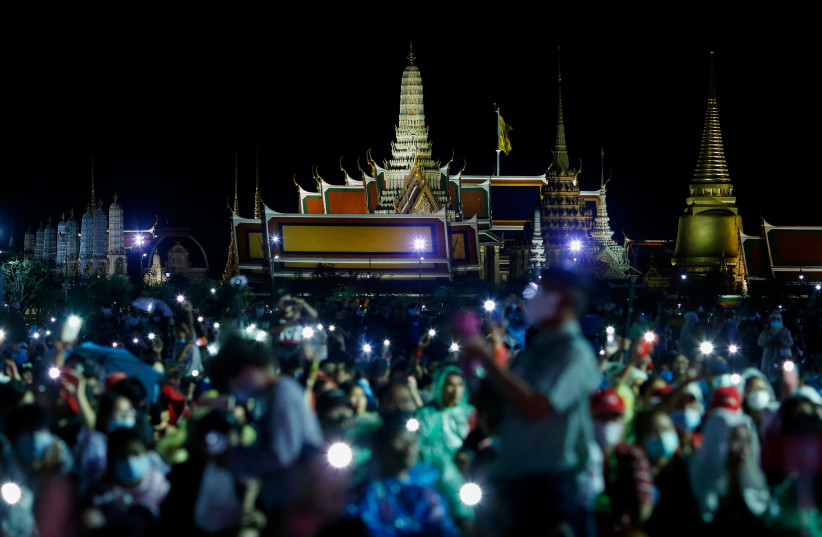