Vice President Pence on Thursday told a gathering of pro-lifers that the pro-life cause is “winning in America” and that the nation is on the cusp of restoring the “sanctity of life back to the center of American law.”

But Pence also warned the audience that Joe Biden, if elected, could reverse much of the pro-life advances made under the Trump administration.

“For those of us who cherish the extraordinary progress that we’ve made in this movement, the stakes have never been higher,” Pence said.

God, he said, is on the side of pro-lifers.

Pence made the comments at Christ Baptist Church in Raleigh, N.C., as part of the “Life Wins!” multi-state tour with the Susan B. Anthony List. Marjorie Dannenfelser, president of the organization, interviewed Pence on stage during Thursday’s event.

“The Democratic Party has become the party of abortion on demand, late-term abortion, taxpayer funding of abortion,” Pence said. “And you even had a governor in the state of Virginia that actually openly defended infanticide on a radio broadcast. You had Democrats in the state legislature in the state of New York who were cheering at the passage of a bill that allowed for a baby to be aborted right up until the moment of birth. And then here in North Carolina, I know you actually had a governor that vetoed a bill that would outlaw late-term abortion.”

Pence noted that Biden, the Democratic presidential nominee, formerly called himself “personally pro-life” and also opposed taxpayer funding of abortion. Biden, though, changed his position on taxpayer funding last year while running for president. He has said he wants to codify Roe v. Wade into law.

“Joe Biden and the Democratic Party have been overtaken by the radical left,” Pence said.

President Trump is “unafraid, unapologetically pro-life” and has “appointed more than 200 principled conservatives to our federal courts,” Pence said.

Pence was a Democrat in the 1970s but was drawn to the Republican Party in part due to Ronald Reagan’s pro-life views, he said. Pence also said the pro-life cause is winning. Americans, he added, are receptive to the pro-life message because its one of “love and compassion.”

“If we continue to bring the cause of life before the American people … you’re going to see more and more people stand by the right to life,” he said. “… Have faith in your neighbors and friends, that when we come with compassion, when we come with truth, when we come alongside young women … that we’ll win this cause. I truly do believe that this rising generation will be the generation that sees us restore the sanctity of life back to the center of American law.”

Quoting Jeremiah 1:5, Pence told the audience, “The One who said ‘before you were formed in the womb I knew you’ will fight alongside us and will touch hearts and minds and will restore the right to life … at the center of our nation’s laws.”

Trump Is ‘the Most Pro-Life President in American History, Pence Says 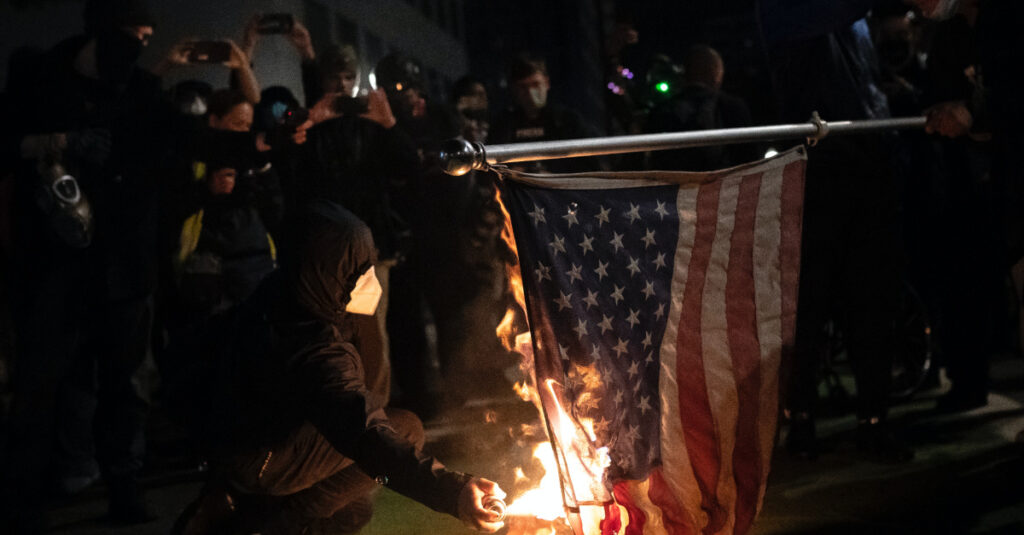 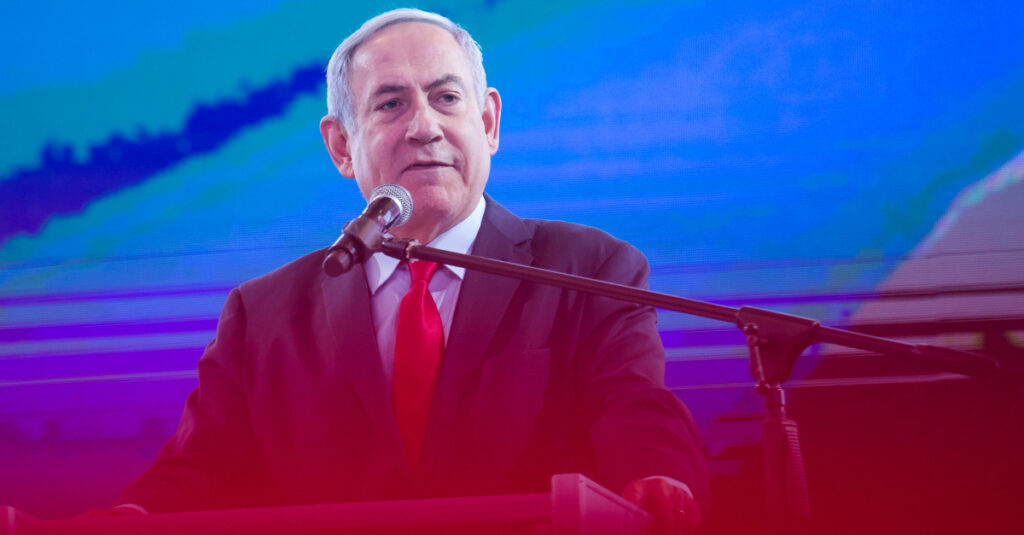 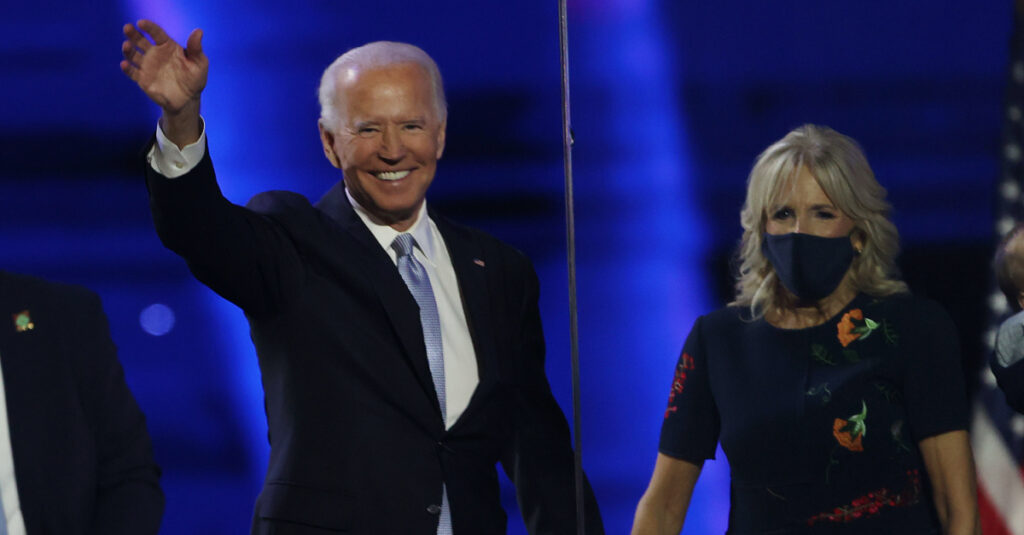 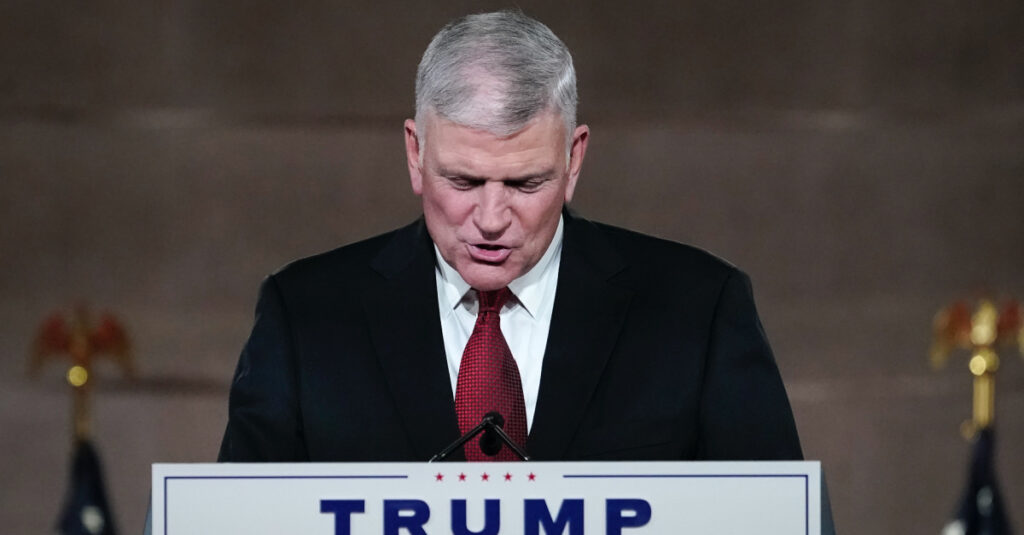 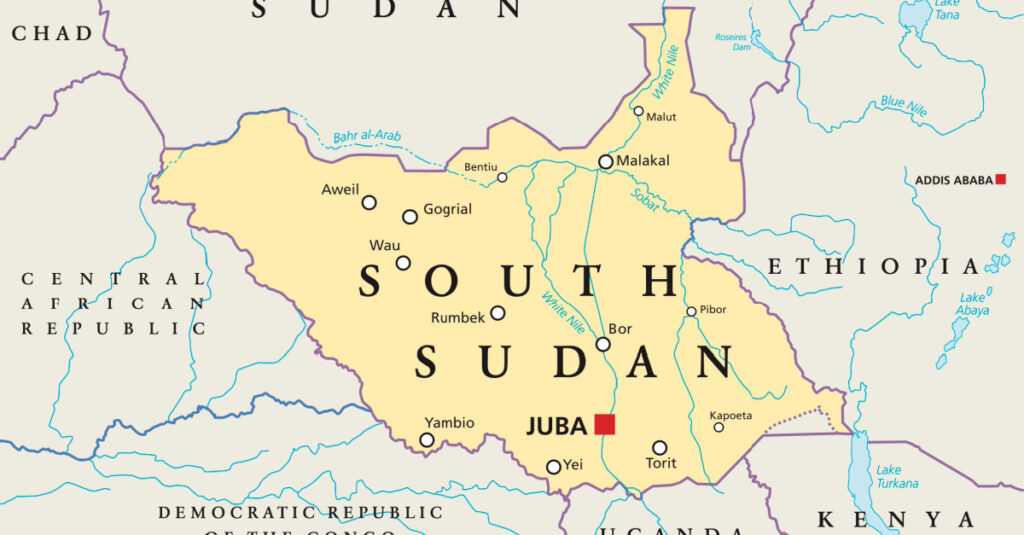