christian Rocker Oz Fox recently suffered a massive seizure that has made it difficult for him to currently play the guitar, The christian Post reports.

However, this hasn’t shaken the christian rocker’s faith. Instead, he is “thankful to have breath,” and “[knows] God has [him] in his arms.”

In a Facebook update on his health, the rocker share, “At this time, I’m at home on 1500 mg of Keppra, an anti-seizure medication that calms my brain down and keeps me subdued. It’s hard to do anything physical right now.”

He also stated that he is happy to be taken care of by his wife, Annie Lobert, who founded a christian outreach ministry titled “Hookers For Jesus,” an organization that works to reach out to sex-trafficking victims.

According to their website, Hookers For Jesus does ministry work that “is based on the simple act of love of ‘fishing’ for people who are looking for a way out of the dark waters they are drowning in of sex trafficking.”

“Please lift up my wife. She is carrying a lot now. I love her so much. I don’t know what I’d do without her,” Fox stated in the update. “I have some visits at UCLA coming up so please keep that lifted up for us. I really want all this resolved so I can get back to what God has called me to do. Thanks for all your love and support,” he continued. 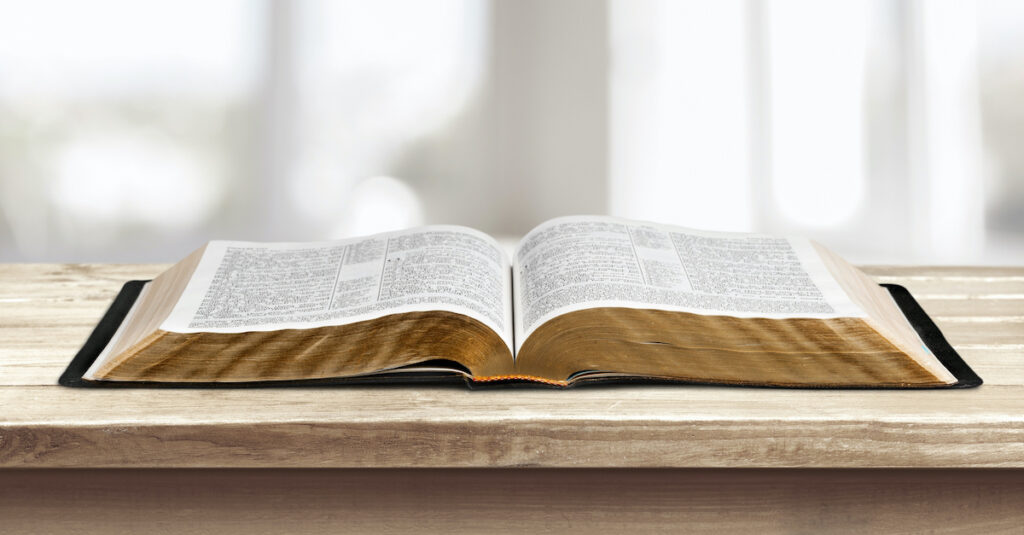