Calgary police arrested a Canadian pastor and his brother Saturday after the two men organized and led a church service in violation of Covid-19 restrictions.

The pastor, Artur Pawlowski of Street Church in Calgary, Alberta, and his brother, Dawid Pawlowski, were pulled over and arrested along a busy highway as a passenger recorded the arrest. The video was later posted on Artur Pawlowski’s Facebook page.

The pastor drew worldwide attention in April after he chased police officers from his church building and labeled them “Nazis.” That incident, too, was recorded on video.

Saturday’s arrest involved at least six police cars. The video shows Artur Pawlowski on his knees, along the side of the road, as police handcuff him.

“Gestapo psychopaths you are,” he tells the officers, calling them “Nazis.”

Police carried Artur and Dawid to the police vehicles after the two refused to walk. A bystander on a bicycle can be heard on the vehicle shouting, “Cowards! You’re arresting people like the Nazis!”

Prior to the arrests, a person can be heard on the video saying “freedom in Canada” is under attack. The two were arrested while driving away from the church service. The service was streamed live.

Calgary Police Service said the two were charged with organizing an illegal in-person gathering, according to the Calgary Herald newspaper.

“It is important to understand that law enforcement recognizes people’s desire to participate in faith-based gatherings as well as the right to protest. However, as we find ourselves in the midst of a global pandemic, we all must comply with public health orders in order to ensure everyone’s safety and wellbeing,” the Calgary police said in a statement.

On Friday, the police department called the court order a “significant development.”

“In the event of non-compliance, the Order provides enforcement powers, including powers of arrest, for those that are organizing, promoting and attending any public gathering where public health orders are not being followed,” the statement said. 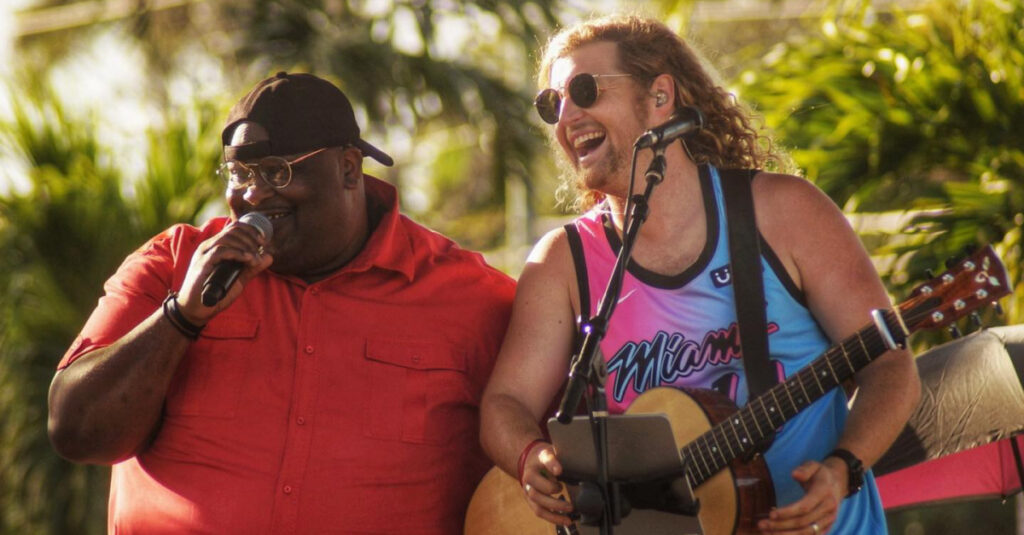 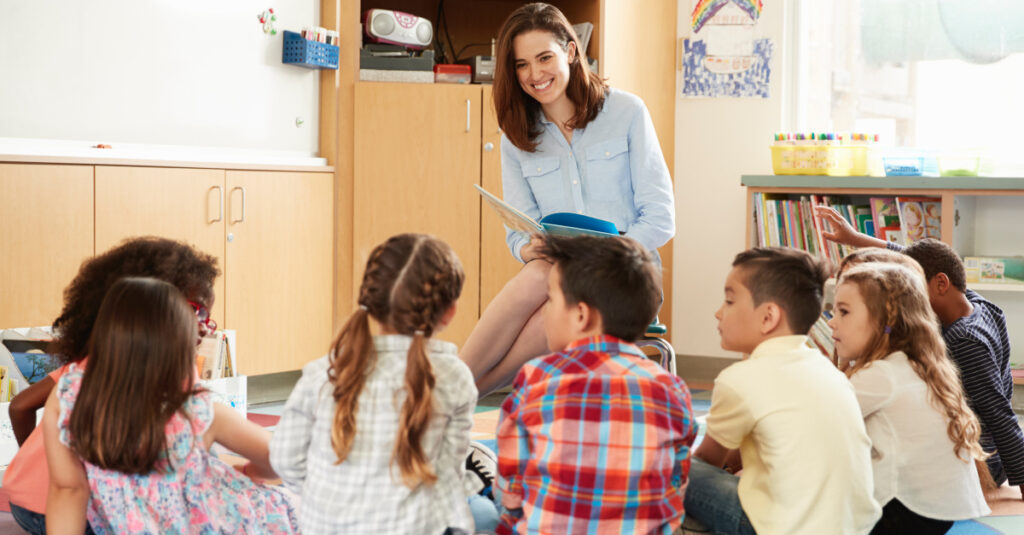