Standing tall in the raised pulpit of the St. Martini congregation in the northern German city of Bremen, Olaf Latzel, 54, cut a stark figure in his black gown and two white preaching tabs.

But it wasn’t his presence that caused a stir in Germany; it was what he had been preaching from that pulpit.

In October 2019, in a marriage seminar for about 30 couples, Latzel commented on what he called the “homolobby.” He attacked homosexuality, calling it “degenerative,” and said, “These criminals are running around everywhere” during the Berlin Pride Parade.

“All this gender s—,” he said, “is an attack against God’s order of creation. It is demonic and satanic.”

The address was posted on YouTube, where the words of the United Protestant Church minister raised a furor. The regional body of the church, which has a quasi-official status in Germany, initiated disciplinary proceedings. The local government launched an investigation and ultimately prosecuted Latzel for hate speech.

Latzel’s case has attracted less international attention than a similar one in Finland, where a politician was prosecuted for tweeting out Bible verses and a Lutheran bishop for publishing a pamphlet on biblical gender roles. But in both, observers saw a long-expected clash, as increasing concerns for the dignity and rights of LGBT people came into conflict with deep commitments to free speech and religious liberty.

This month, however, a German court decided that the Bremen minister is not guilty of inciting hatred against LGBT people.

On May 20, 2022, Judge Hendrik Göhner said that “these statements are more than alienating from a social point of view—especially from one holding such a high office.” However, the theological distinction between human beings and lived practice, Göhner said, can be hard to discern.

While Latzel condemned homosexual practices as well as theories of gender fluidity, he was found to not incite hatred against individuals. The judge reasoned that while the condemnation of homosexuality seemed to him “strange statements,” Latzel was nonetheless not guilty of hate speech.

Latzel’s lawyer said his client is “happy and relieved” about the acquittal.

The ruling overturned a Bremen District Court decision from 2020, which said the minister had committed hate speech and sentenced him to three months in prison, commuted to a fine of €8,100 (about $8,680).

“The presiding judge Ellen Best justified her verdict with the statement that Olaf Latzel incited ‘hatred against homosexuals’ by having the ‘marriage seminar’ put online,” said Regina König, a reporter for the German evangelical outlet ERF Medien. “The judge said it was fearmongering. The fact that the defendant condemned homosexuality from the perspective of the Bible was irrelevant.”

The trial caused a nationwide stir. Amid the furor, Latzel’s church, St. Martini, was tagged with pro-LGBT graffiti.

Supporters of LGBT rights see Latzel’s acquittal as a worrying sign that anti-gay hate speech can hide behind religion. They see churches as havens for bigotry. Protesting outside the court, they held up rainbow-colored signs with slogans like “You can’t pray the gay away.”

One protester told local media, “Latzel is the figurehead of a whole movement of right-wing political evangelical Christians and represents their anti-human values.”

Latzel, at the same time, has a small but vocal group of supporters, especially among conservative Christians in the mainline Protestant churches and the free churches in Germany. They hold Latzel up as an example of how LGBT rights threaten to criminalize traditional christian teaching.

He also argued in his defense that the Bremen church had engineered the public conflict because some of the leadership wanted to get rid of Latzel, who is an outspoken and controversial conservative. Latzel garnered international headlines in 2016 when his bombastic sermons were condemned by fellow pastors in the Bremen region.

The regional body of the United Protestant Church suspended its disciplinary proceedings while Latzel was facing criminal charges. Now that those charges have been dismissed, it will revive the internal investigation.

At the same time, the public prosecutor’s office is considering whether to appeal the verdict. In Finland, after the member of parliament was cleared of hate speech charges, prosecutors appealed. Some observers expect the case to go all the way to the European Court of Human Rights.

Whether or not German prosecutors also appeal the ruling clearing Latzel, 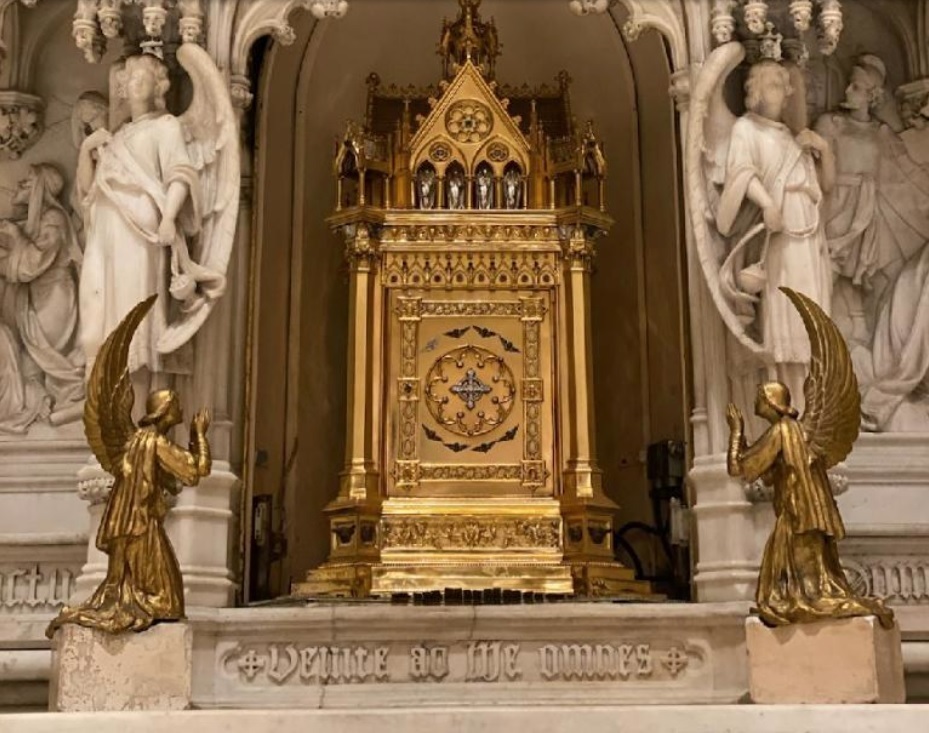