In a rare show of support for the security of the Jewish state and greater Middle East stability from a German official on Friday, the commissioner to combat antisemitism in the state of Hesse, Uwe Becker, told The Jerusalem Post that the UN weapons embargo against Iran should be extended.

“The reason of state (raison d’État) of the Iranian regime is the destruction of Israel,” Becker said. “If Germany takes its own reason of state – the right of existence of the Jewish State – seriously, it must stand clear for continuing the arms embargo, freeze its relations with the mullah Regime in Tehran and thus send a clear and unequivocal signal to the Iranian leadership.”

He added that “It is not a question of a policy against the Iranian people, who are even deprived of important freedom rights by their own government, but of a clear position towards the political leadership in Tehran.”

Germany’s government abstained in the United Nations Security Council vote last week to extend the UN embargo against selling weapons to Iran’s regime. The abstention was viewed by critics, including the US, as siding with the clerical regime in Tehran.

Becker said that “When it comes to the question if the Iranian regime is a reliable government whom you can trust, the simple answer is no. Over the past years, while officially upholding the nuclear deal, the mullah regime has enhanced its medium-range missile program, so that medium-range weapons can reach the territory of the EU. Those weapons are effective in their real and therefore deterrent role only, if they can be equipped with nuclear warheads, which shows the real mid-term strategy of Iran.”

Germany’s vehement opposition to snapback sanctions against Iran’s regime for violations of the 2015 nuclear deal, and its seeming approval of granting Iran to buy weapons, highlights the contradictions of Chancellor Angela Merkel’s pledge to advance Israel’s security.

Merkel told the Knesset in 2008 that the security of the Jewish state is “non-negotiable” for her government. The German foreign minister Heiko Maas, who said he went into “politics because of Auschwitz” has authorized his ministry to celebrate the Iranian Islamic revolution – a movement that calls for the obliteration of Israel.

Israel’s ambassador to the UN, Gilad Erdan, tweeted on Friday that he met with US secretary of state Mike Pompeo and US ambassador to the UN, Kelly Craft, as well as US special Iran envoy Brian, Hook, noting that “I reiterated that Israel fully supports the US Snap Back of Sanctions against Iran. We will never let the US stand alone – especially when other countries enable Iran to push their murderous agenda.”

Becker said Europe’s opposition to a weapons embargo shows how naïve Europe is and the “Iranian government is proclaiming the destruction of Israel as its goal, Iran is attacking the Jewish State by its own guards in Syria and by supporting the terror organization Hezbollah in Lebanon as well as by supplying terror groups in the Gaza strip.”

He added that “The EU must not help Russia and China to strengthen the military power of the mullah Regime in its own interest but also in the interest of Israel. The embargo is at least the chance to freeze the present balance of power, which is essential.”

Becker said that “I wish that the Iranian people will have a future, in which they can live their life in freedom and prosperity without sanctions and hardship – even without governmental fundamentalism. But presently, we see a regime in Tehran, that is suppressing its own people, that is betraying the world and is threatening and attacking the State of Israel.”Rabbi Abraham Cooper, the associate dean of the human rights organization Simon Wiesenthal Center,told the Post in response to Becker’s statements: “Finally a German official connecting the bold dots between antisemitism and the Jew-hating Ayatollah seeking another final solution this time against the Jewish State. Merkel’s dangerous hypocrisy on full display.”

Pastor, 10 others slaughtered by radical Muslim Fulani Herders in Nigeria 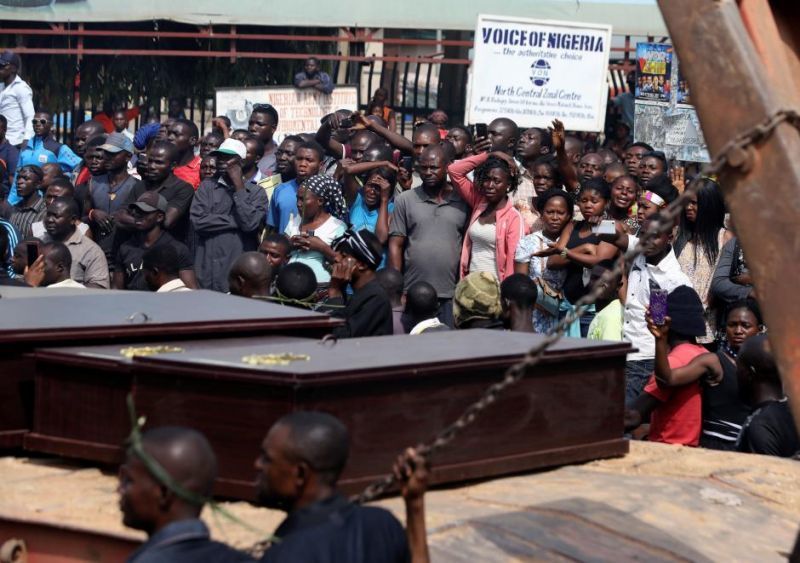 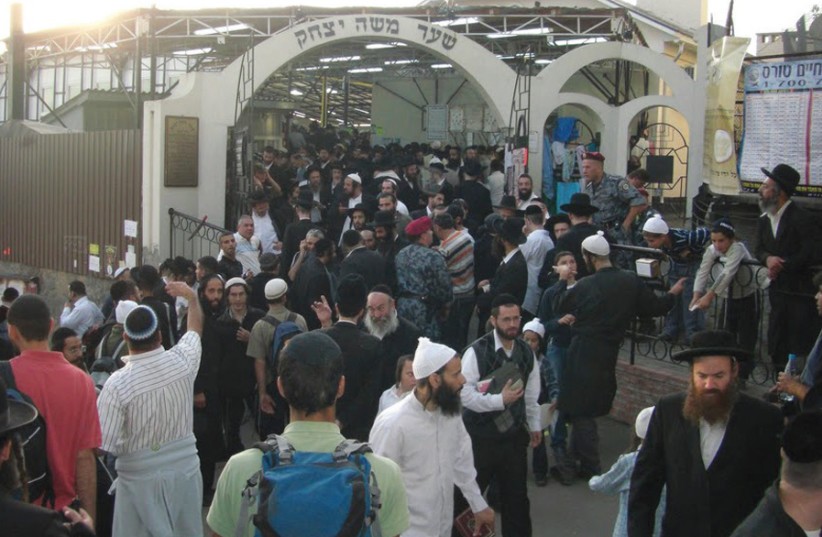