The candidates each had 49.4% of counted ballots, though Biden was ahead by about 1,500 votes as of Friday morning.

Georgia’s secretary of state on Friday said he expects a presidential vote recount in the battleground state, where Democrat Joe Biden has a small lead over Republican President Donald Trump.

The candidates each had 49.4% of counted ballots, though Biden was ahead by about 1,500 votes as of Friday morning with 4,169 regular ballots left to count, Georgia’s voting system implementation manager, Gabriel Sterling, said.

Brad Raffensperger, Georgia’s secretary of state, said he expects the margin in the presidential race to be just a few thousand votes.

“With a margin that small, there will be a recount,” Raffensperger told reporters.

Officials also said about 9,000 military and overseas ballots were still outstanding and could be accepted if they arrive on Friday, and are postmarked on Tuesday or earlier.

A recount cannot be started until Georgia’s current votes are certified, which this year is expected on or before Nov. 20.

Sarah Wilcox, 50, a furniture designer who attended an Atlanta event for Democratic candidate for Senate Jon Ossof on Friday, said she was not surprised by the likelihood of a recount.

“I think it’s reasonable even amid the unreasonable reports of voter fraud and mail-in ballots. I wish they would just call the count, but I accept the recount as legitimate,” she said.

There are three official reasons for a recount in Georgia.

A presidential candidate who loses by 0.5% of the vote or less can send a written request to the secretary of state, or a candidate can allege “discrepancy or error” in the vote tabulation. In the latter, state law gives the secretary discretion about whether to conduct a recount.

Local election officials in Georgia also can conduct recounts in their counties if they think there is a discrepancy in the results.

The Southern state switched to new touch-screen voting machines this year, that produced a marked paper ballot that is fed into a scanner that counts the vote.

Absentee voters – hundreds of thousands this year – filled out the same ballots by hand, which also were fed into the scanners.

If the scanner cannot read the ballot, a bipartisan group of election officials reviews it to determine whether or how it should be counted. A recount essentially repeats that process.

Recounts rarely yield big changes in voting results in the United States. A recount of Wisconsin’s voting results in the 2016 election added https://www.reuters.com/article/us-usa-trump-recount/green-party-u-s-election-recount-bid-comes-to-a-close-idUSKBN1411QE 131 votes to Trump’s over 22,000 vote lead.

“I would not expect a recount to change the numbers very much,” said Bryan Sells, an election lawyer in Atlanta who does not represent either campaign. 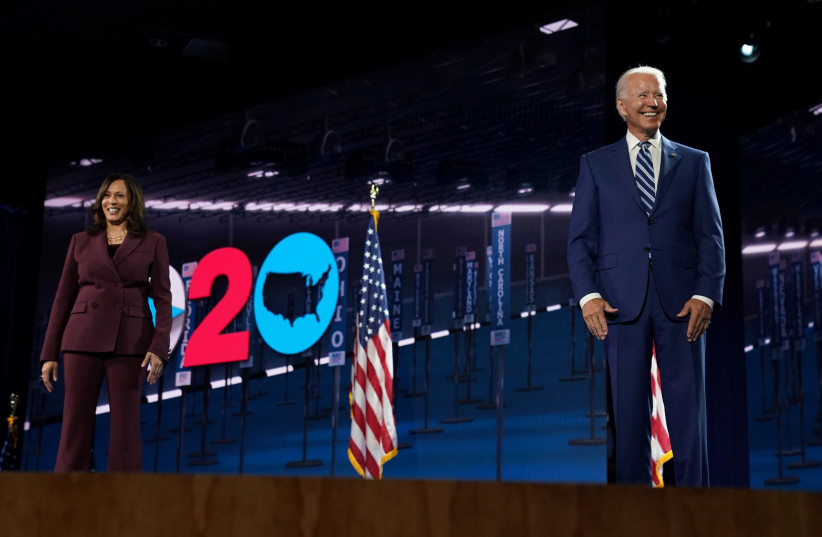