A church in Georgia has come under fire by LGBTQ advocates after church elders expelled a woman who divorced her husband and then publicly shared that she was in a lesbian relationship.

In an Instagram post on Sunday, Krystal Cox, a longtime hairstylist and owner of the Hair Bar Salon in Woodstock, published a letter sent by the elders from the Woodstock Church of Christ on April 1 regarding her expulsion from the congregation over her LGBT lifestyle.

In the letter, Elders Rick Reynolds, Gary Kyle, Don Williams and Eric Dotson explained how they tried to reason with her since last December to no avail, The christian Post reports.

“As we have previously stated, we feel it is crucial to remind you that our Lord considered it vital that no one can be involved in homosexuality and be in a pleasing relationship with God,” the letter stated.

“We sent you a letter in the second week of December 2020 that was confirmed by the USPS as delivered on December 10, 2020,” the elders continued. “A copy of that letter is enclosed. In that letter, the Eldership requested an opportunity to discuss with you this situation and the condition of your soul. We have not received a response to that letter.”

Cox, who seemingly did not follow up with the letter, was expelled from the church by the leaders in hopes that she would repent.

“If we fail to hear from you by April 30, 2021, we would understand you are not repentant and do not desire to be forgiven of your sinful behavior,” the elders wrote. “That being the case, an announcement to that effect will be made to the Woodstock Church of Christ on the following Sunday. We will announce that we have withdrawn fellowship from you following efforts to establish a dialogue to persuade you to repent. Your name will be removed from our membership role [sic] until you decide to make your life right with the Lord.”

“Horrible church! Please choose to go to a church that loves everyone, not just those who agree with them. The church elders are disgusting and vile,” another reviewer said.

Others who have reportedly attended the church also left reviews, though most others were positive.

In an interview with CBS 46, Cox noted that she was “enraged” after reading the letter.

“Well, when I opened it, I was kind of enraged. Like, why am I getting picked on and getting called out when everyone has sin?” she asked.

“The fact that they’re going to point it out and release my personal business to the entire congregation of the church and tell them that I can no longer come there, I just don’t feel like that’s right,” Cox said.

“I feel like it’s not wrong,” she contended. “I look at my relationship and how much love I have with her and think, how can people think this is so wrong?”

Regardless of her disagreement with the church, Cox stressed that it is not her intention to see her former congregation attacked for their beliefs.

“I just really don’t want anything bad to come out of this,” she said. “Like I want it to be good. I don’t want people to be saying ugly things to them and sending them ugly stuff. I just don’t want that, that was not my intent.”

Following the letter’s publication, Woodstock Church of Christ has disabled its social media accounts and website.

59 Percent of U.S. Churchgoers Say They Participated In or Led a Church Small Group in 2020 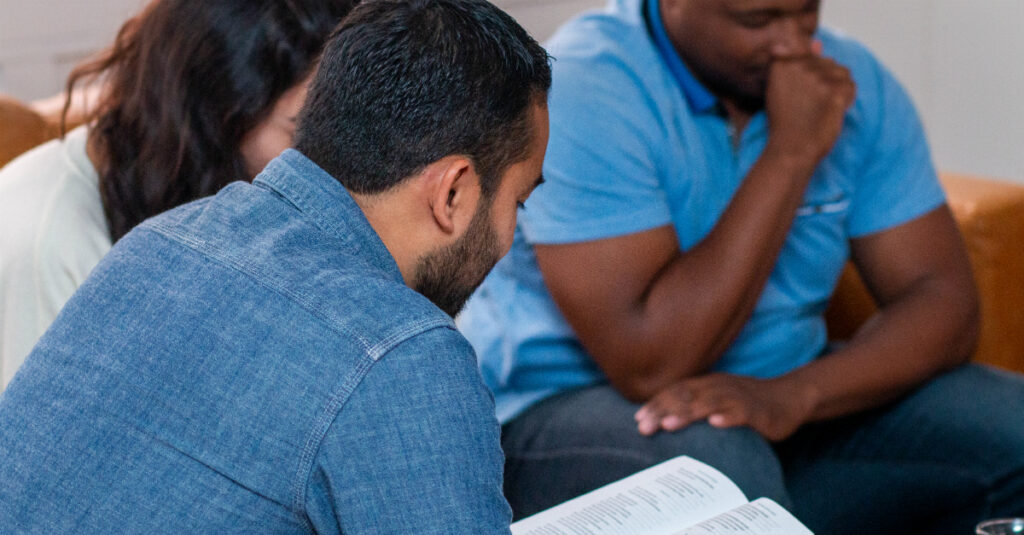 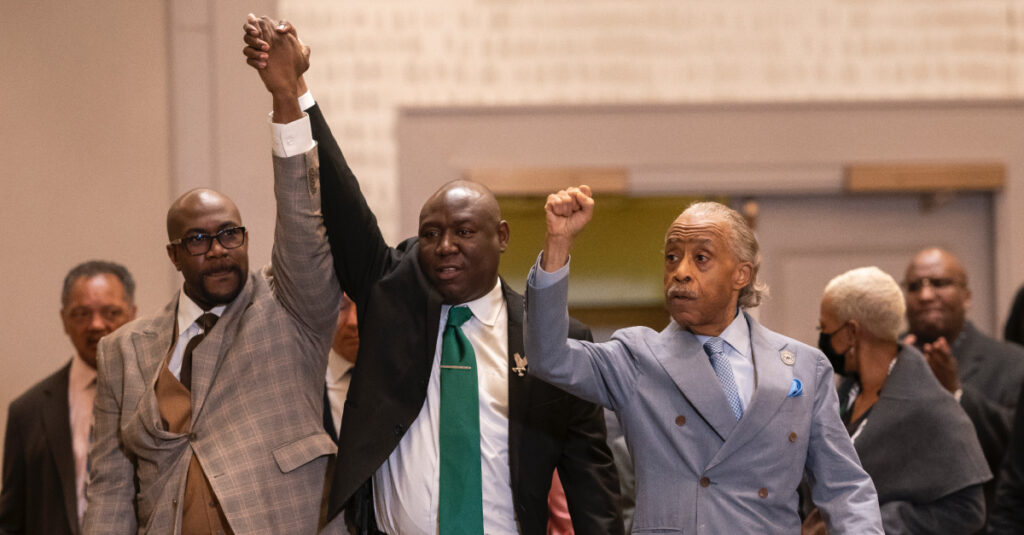