Georgia Church Catches Fire during a Worship Service, Burns to the Ground

A Georgia church was destroyed after a fire broke out during a worship service that was being livestreamed.

According to ChurchLeaders.com, a livestream of the worship service at Douglas christian Fellowship showed that about 15 minutes after the services started, a worship leader pointed to something off-camera in the middle of a song. The group stopped singing, and the congregants began evacuating the building.

The church was in the middle of singing “I Speak Jesus” during a Wednesday night service.

“Your name is power, Your name is healing, Your name is life, Break every stronghold, Shine through the shadows, Burn like the fire,” the two worship leaders sang just before the fire was spotted.

According to authorities, after just 10 minutes, the building was fully engulfed in flames. No injuries were reported.

Robert Preston Jr. of DouglasNow reported from outside Douglas christian Fellowship, saying that a propane tank in the back of the church exploded, causing the blaze. The cause of the explosion is unknown at this time. Police are investigating the incident.

“This is pretty impressive, and I don’t mean impressive in a good way,” said Preston from live on the scene. “This fire happened in a hurry, it spread in a hurry, and it did a lot of damage in a hurry.

“And it’s just incredible – and I say ‘incredible,’ now, in a good way – that nobody was hurt. We’re so thankful.”

The website for the church features a photo of the church against a sunny sky.

“We are praying for you all! God will restore [it] 100-fold,” one commenter wrote on Facebook.

Heath and Shannon Wingard are pastors of the Georgia church. They joined DCF in August 2020. Heath Wingard is a Bishop in the Church of God and serves as the State Coordinator for Pastoral Covenant Care Groups in South Georgia.

Can Lebanon’s Baptists and Maronites Cooperate Amid Crisis? 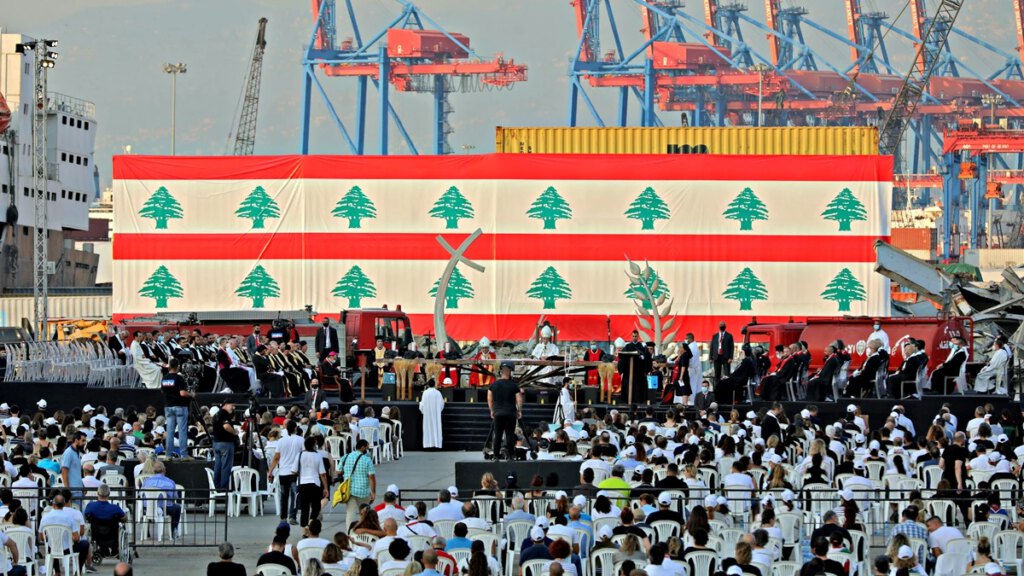 Greg Laurie Addresses Whether Christians Have Guardian Angels in Their Lives 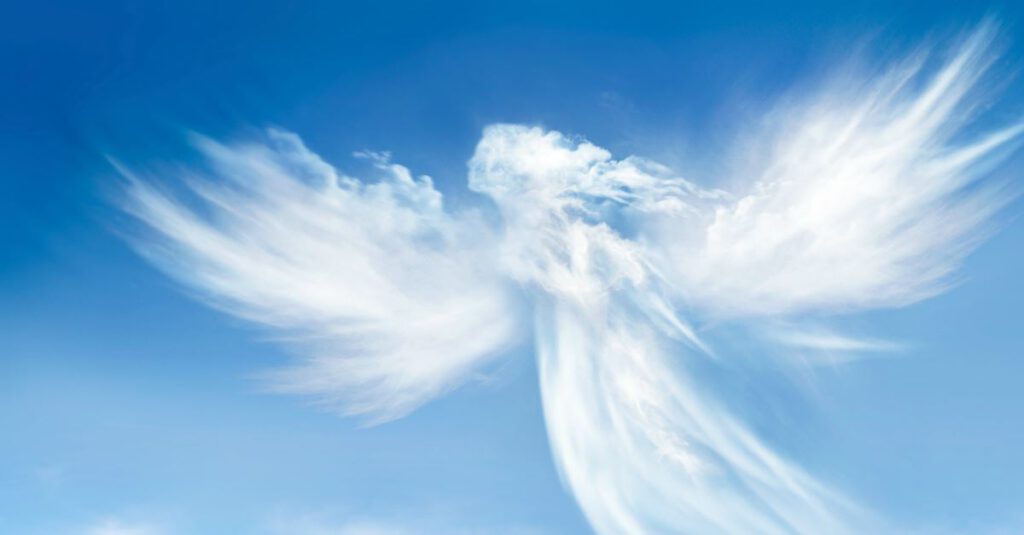