Genetic changes could be behind long-term COVID symptoms

Changes in gene expression caused by the novel coronavirus may be behind long-term symptoms experienced by COVID-19 patients who have recovered, according to a new study by scientists at the Texas Tech University Health Sciences Center.

SARS-CoV-2, the virus that causes COVID-19, is covered in spike proteins that bind with receptors on cells in the body during infection. This begins a process that allows the virus to release its genetic material into the healthy cell.

“We found that exposure to the SARS-CoV-2 spike protein alone was enough to change baseline gene expression in airway cells,” said Nicholas Evans, a masters student at the Texas Tech University Health Sciences Center, in a press release. “This suggests that symptoms seen in patients may initially result from the spike protein interacting with the cells directly.”

The researchers found that cultured human airway cells exposed to both low and high concentrations of the spike protein showed differences in gene expression that remained even after the cells recovered, including genes related to hypoxia, cell death, inflammatory response and DNA damage, among others.

The findings may indicate that even those with asymptomatic COVID infections could still have long-lasting changes in genetic expression, the researchers found.

Evans is set to present the study at the American Society for Biochemistry and Molecular Biology annual meeting on Friday.

The new research comes after a study was published in the peer-reviewed journal Nature that found that COVID-19 survivors have an almost 60% increased risk of death up to six months after infection compared with noninfected people.

Even those patients who were not hospitalized with severe disease could have health implications months later, the study in Nature showed. Ailments could include respiratory conditions, diseases of the nervous system, mental-health diagnoses, metabolic disorders, cardiovascular and gastrointestinal conditions, and poor general well-being.

“Even people with mild disease – some people who got COVID and seemed fine with just a fever and a cough – months down the road they have a stroke or a blood clot; some manifestation related to COVID,” said Ziyad Al-Aly, director of the Clinical Epidemiology Center at Washington University in St. Louis and the head of Research and Education Service at Veterans Affairs St. Louis Health Care System. “The risk is small, but it is not trivial.”

Maayan Jaffe-Hoffman contributed to this report.

‘Walk with God’: Edward James Olmos shares how faith gives him strength to cope with tragedies 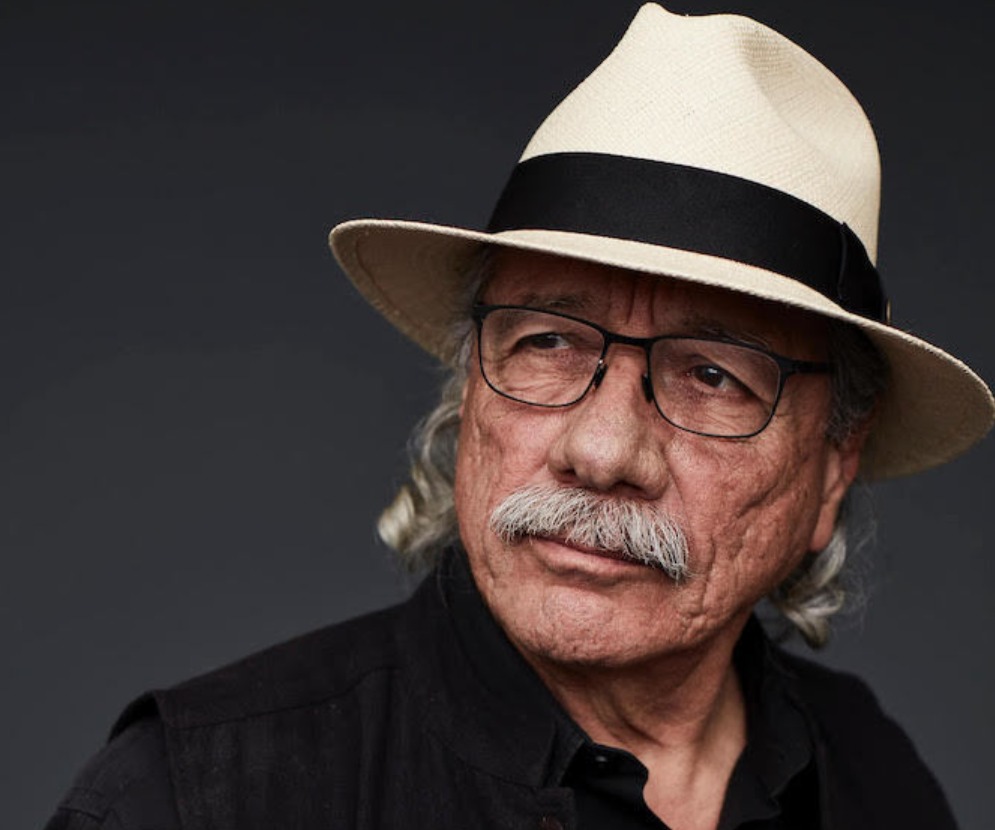