Rock star Gene Simmons has come to the defense of christian athlete Tim Tebow as he faces a barrage of criticism after the Jacksonville Jaguars announced they are considering signing the former quarterback to a one-year deal to enable him to try out as a tight end.

Tebow, a former Heisman-winning quarterback who played in the NFL from 2010 to 2012, has spent the last several years playing baseball for the New York Mets minor league system. The former two-time national champion is known for his devout christian faith, which has opened him to criticism.

Many social media users of varying degrees of fame reacted negatively to the news about Tebow potentially joining the NFL team in Florida’s largest city, which is not official.

Most of their complaints accused the National Football League of a double standard because Tebow might get a shot to play in the league after an extended absence from the sport, but controversial quarterback Colin Kaepernick has not played since 2016. Kaepernick sparked controversy over his decision to kneel for the national anthem and also wore socks depicting police officers as pigs.

Tebow potentially being signed as a tight end raises eyebrows because it’s not a position he played in college or professionally, leading some to think that he could take a spot away from players who have devoted their whole careers to that position.

Gene Simmons, a member of the rock band Kiss, took to Twitter Tuesday to defend Tebow from the past and present criticism he has received, which he argued stemmed from hostility toward Tebow’s religious faith.

“I support @TimTebow,” Simmons, 71, wrote. “He was widely criticized and made fun of, simply because he is a man of faith, who believed in his christian values. Shame on the NFL and the rest of the world for stooping so low.”

I support @TimTebow . He was widely criticized and made fun of, simply because he is a man of faith, who believed in his christian values. Shame on the NFL and the rest of the world for stooping so low. https://t.co/qU2uqqyIoG

Joe Praino, a verified Twitter user who co-hosts The Dirty Sports Podcast, seemed to imply that the Tebow news presented a double standard. He suggests that many of the criticisms that people claim have kept Kapernick from being signed by an NFL team also apply to Tebow.

He urged his Twitter followers to remember that “Colin Kaepernick isn’t in the NFL because … ‘he was a terrible QB,’ ‘he brings a media circus everywhere,’ ‘he hasn’t played in years,’ [and] ‘kneeling is disrespectful.’”

Sportswriter Lindsay Jones also raised the allegation of a double standard, quipping that “no one will sign Colin Kaepernick because he hasn’t played in forever and he would be a distraction.”

Additionally, some current and former NFL players have spoken out about the news, including wide receiver Dez Bryant.

“So Tebow haven’t (sic) played an NFL game in … near a decade and it’s that simple…no hate but you got to be kidding me,” he wrote in a tweet.

In a follow-up tweet, Bryant elaborated, saying that his last tweet was not intended to be a criticism of Tebow.

“I am saying to wake up and see what goes on and take care of yours,” he wrote. “Pay ATTENTION to what goes on around US and look deeper between the lines.”

A retired NFL athlete has defended Tebow from the avalanche of negative remarks directed at him throughout the week.

Brandon Spikes, an ex-NFL linebacker and a former teammate of Tebow’s at the University of Florida, suggested that Tebow’s contract with the team results from his friendship with Jaguars head coach Urban Meyer.

Meyer was the head coach of Florida when they both played there and won two national championships.

Spikes pushed back on the idea that his return to the NFL and Kaepernick’s continued absence from the league is the result of racism.

“I’m gonna call Urb and see if I can get a job as the head Equipment Manager for the jaguars lol. So y’all can stop pulling this race b********!” Spikes wrote on Twitter. “This ain’t that. It’s all about their relationship built people.”

In the past, comedian John Oliver has fantasized about shooting Tebow while liberal commentator Bill Press mocked Tebow for thanking his Lord and Savior Jesus Christ after a game.

Although Tebow’s athletic career is what thrust him into the national spotlight, he regards his faith as the most crucial aspect of his life.

The athlete once said that he would rather be remembered for saving babies from abortion than winning the Super Bowl. He put his pro-life activism on display by speaking at the 2021 March for Life in January, which took place virtually due to the coronavirus pandemic.

Additionally, Tebow has written a children’s book celebrating children with disabilities, proclaiming that “Every single kid is special, is wonderfully made and is essential to God’s big party.”

His passion for making children with disabilities feel included also manifests itself in his annual “Night to Shine” prom event designed for kids with special needs. 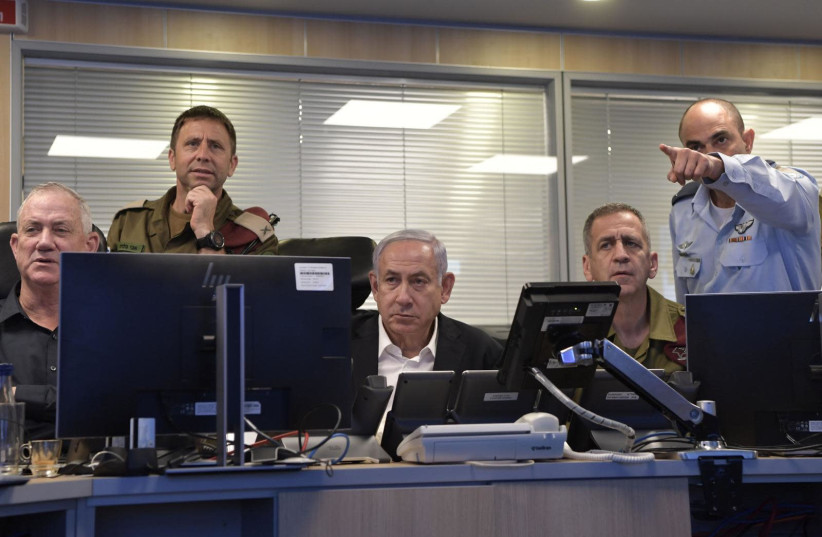