Written by The Ministry of Jesus Christ on April 7, 2022

US-based insurance company GEICO canceled a scheduled speech by BDS activist Linda Sarsour at their offices on Thursday, the company declared in a tweet.

“We apologize to our employees, customers, and others for our initial plan to invite Linda Sarsour to speak at our internal event celebrating Middle Eastern and North African (MENA) Heritage Month. On Tuesday, we quickly canceled the event,” GEICO tweeted in a statement on Thursday.

“GEICO does not condone hatred of any kind, and we do not stand with anyone who does. We are not aligned with any form of exclusion,” the statement continued.

Sarsour’s speech was originally scheduled on April 5th in a company-wide email that was met with public ire, as Sarsour has a history of antisemitic rhetoric and behavior.

“We are horrified a respectable company like @GEICO would choose to feature antisemitic bigot @lsarsour to represent the MENA region,” tweeted Jewish advocacy group Stopantisemitism.org. “Sarsour had to step down from the Women’s March due to her open Jew-hatred!”

The ADL (Anti-Defamation League) joined the condemnation of the event, with CEO Jonathan Greenblatt, tweeting that he was “Shocked a company like @GEICO is reportedly partnering with Linda Sarsour, a person who peddles in antisemitic tropes while slandering and delegitimizing Israel.”

Sarsour, a popular human rights activist known for being an organizer of the 2016 “Women’s March” and BDS movement (Boycott Divestment Sanctions) advocate, has previously made inflammatory antisemitic statements, such as when she participated in a rally in support of terrorist Muhammad Alan – an Islamic Jihad activist who served three years in an Israeli prison for his involvement in a suicide bombing – or when she claimed that “Israel that is based on supremacy… on the idea that Jews are supreme to everyone else,” in 2019.

Sarsour most recently made the news in mid-2021 with her comments on the Surfside building collapse in Miami, in which she approvingly replied to a tweet that read “I really don’t understand the IDF’s involvement in rescue attempts of people tragically crushed under buildings in Miami. Their expertise is crushing buildings with people in them, not rescuing them.”

Shira Silkoff contributed to this report. 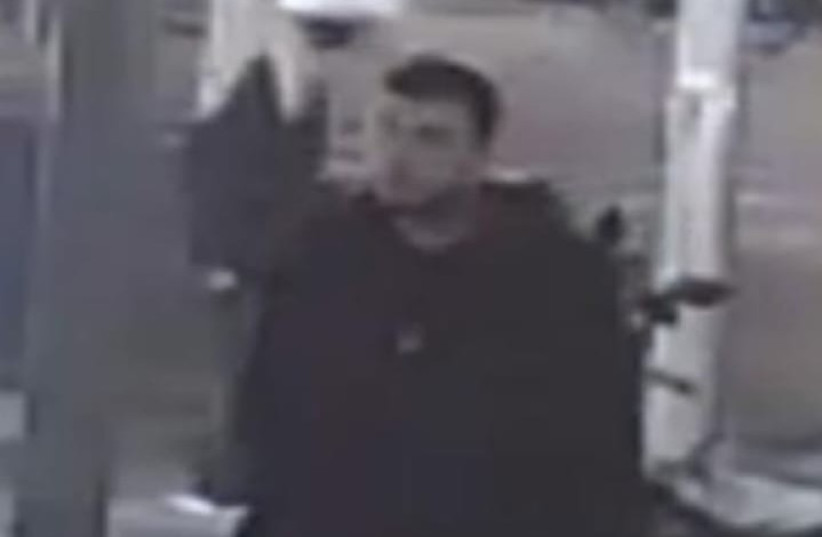 Missy Robertson shares powerful story behind new baby: ‘We’re open to whatever the Lord has for us’ 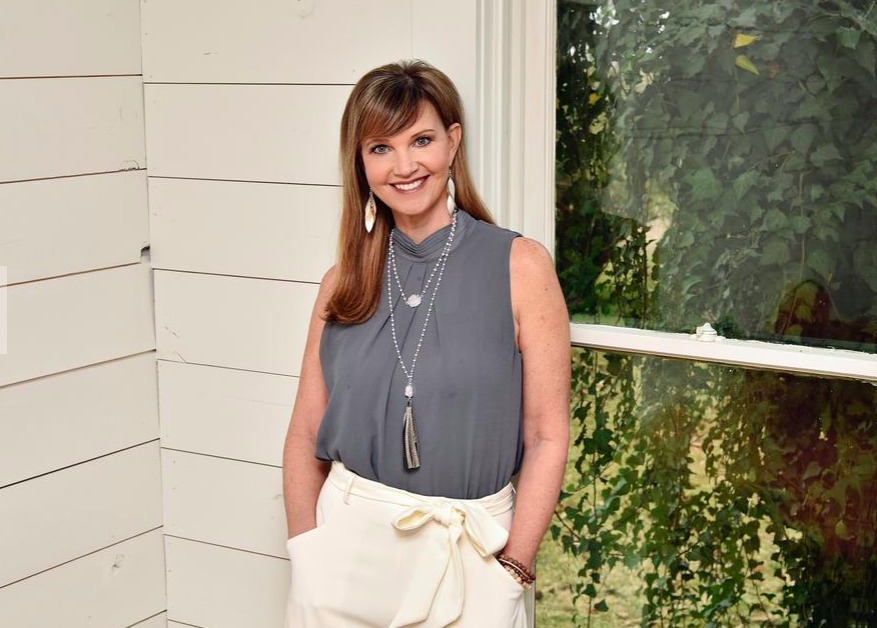