The level of personal resilience experienced by Israelis hit a two-year low during the recent Gaza escalation and was significantly lower than during the peak of the COVID-19 crisis, new Israeli research revealed on Tuesday.

The study also found that solidarity is on the decline.

Researchers from Tel Aviv University and the Academic and Technology College of Tel-Hai examined the ability of 650 Israelis to cope with difficult events and crises. It showed that the level of personal resilience among citizens consistently decreased throughout the COVID pandemic and has continued to decrease – most significantly during Operation Guardian of the Walls.

One of the reasons for the decline could be that the war came on the heels of the COVID crisis, which “placed heavy demands on Israeli citizens and lasted for more than a year,” lead researchers Prof. Shaul Kimchi and Dr. Bruria Adini said in the study.

Also, Operation Guardian of the Walls included both an external threat and internal riots, both of which took citizens by surprise.

But the data is “very concerning” and even “dangerous,” Adini told The Jerusalem Post.

“Individual resilience is crucial for our ability to function as a society,” she said.

As part of the study, the researchers examined the level of solidarity within the Israeli public and found that it is “very, very low,” Adini said. “There is this feeling that the public is breaking apart, that we are losing the ability to live together, and that is dangerous.”

Subjects reported that the greatest stressor throughout most of the coronavirus and the Gaza war was political instability, she said.

Israel experienced four elections in the last two years, including two during peaks in the virus. A new “change government” is expected to be sworn in on Sunday.

“I don’t think we can ignore it,” Adini told the Post. “We all have a responsibility to heal our society.”

A first step in the healing process would be to “start talking, not cursing, she said. One of the values is “love your neighbor as yourself.”

“We don’t have to agree, but we have to respect each other and listen to each other, to accept different opinions and not act like enemies,” Adini said.

The study was published on the heels of a second report by TAU and the Academic College of Tel Aviv-Yaffo that showed Israelis felt less happy and experienced increased stress during the October lockdown.

This was especially true of younger people between the ages of 20 and 40. On a scale of minus-2 to 2, their average happiness score declined from 0.89 before the lockdown to 0.72 during the lockdown.

The study monitored 169 subjects using smart watches and a dedicated app before and after the lockdown. It also asked participants to fill out a daily questionnaire.

“During the pandemic and lockdowns, most of the attention was given to older adults, and what we see is that the main people who were affected by the lockdown were younger,” Prof. Erez Shmueli, a faculty member in TAU’s Faculty of Engineering and the head of the school’s Big Data Lab, told the Post.

The data indicates that “emphasis should also be placed on the mental health of young people, who paid a heavier price for measures such as social distancing and lockdowns,” he said.

The researchers conducted a similar study on a new group of participants during Operation Guardian of the Walls and found people were less happy and more stressed then too, Shmueli, the lead author of the study, told the Post.

That study has not yet been published, the team did find that one week after the operation, the subjects “returned to normal – this was amazing,” he said.

The researchers did not follow up with participants after the COVID lockdown.

The first set of data was published in the peer-reviewed Journal of the Royal Society Interface.

Shmueli said he and his fellow researchers are now running a larger study using the same methods in which they are trying to detect early infectious disease by joining several types of data sources. These include smart watches, mobile applications, medical records and more.

The pandemic study was a pilot study to test the functionality of the system, he said. A larger study that will include around 5,000 individuals is now underway.

“It is well known that mood, stress, physical activity and sleep duration and quality have a major effect on our immune system,” Shmueli said. “Paying more attention to the affected subpopulations may therefore help in coping with the virus and even improve the effectiveness of vaccines.” 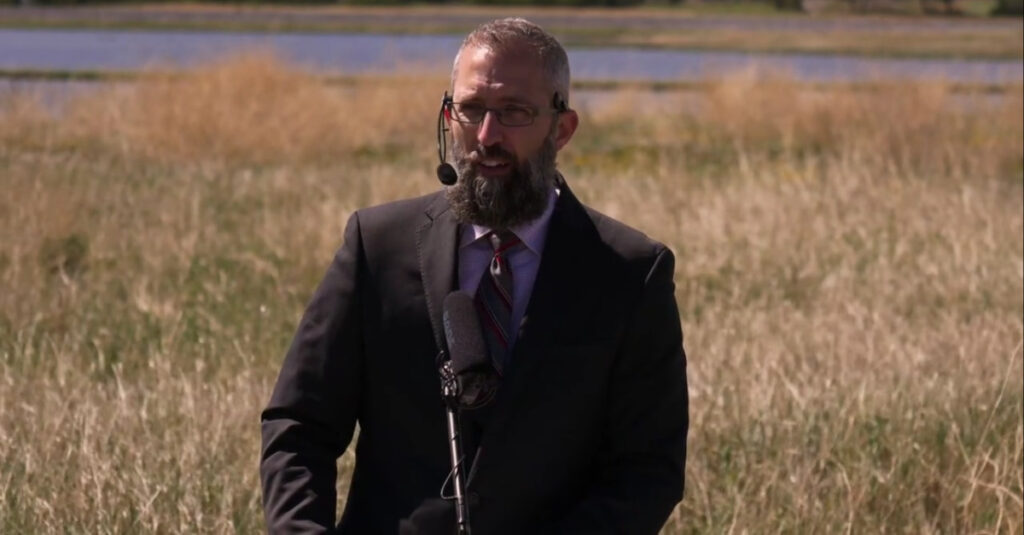 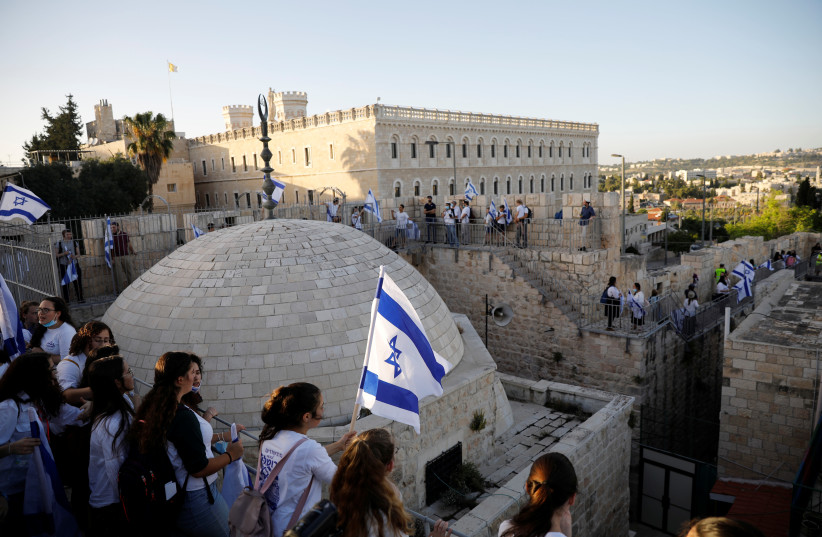