Written by The Ministry of Jesus Christ on August 31, 2021

This was the first open, face-to-face meeting between the head of the Palestinian Authority and such a high-level Israeli official since 2010.

According to a tweet Gantz published after the meeting, the two discussed “shaping the security and economic situations in the West Bank and in Gaza,” and “agreed to continue communicating further on the issues that were raised during the meeting.”

A source close to Bennett said the prime minister had known about the meeting in advance and agreed to it.

“This is a meeting that dealt with joint, everyday issues between the security establishment and the Palestinian Authority,” the source said. “There is no diplomatic process with the Palestinians, nor will there be.”

A senior diplomatic source said economic issues were a major focus of the Gantz-Abbas meeting.

Gantz believes that an in-person, high-level meeting would be the way to move proposals forward, the source said, but the source was skeptical that Abbas was the key to concrete progress or that much would come of the meeting.

The meeting is important for several reasons, not least that it took place openly, even if late at night.

As those involved stressed, it concentrated on everyday and security issues rather than a peace process, a focus that makes sense. In the current circumstances, there is no way to move forward with a peace process with the Palestinians for the foreseeable future – but Israel cannot ignore them. It is a pragmatic approach that benefits both Israel and the Palestinians.

The security issues are of high concern to both Israel and the PA, especially as Hamas in Gaza is taking steps to increase tensions, such as the rallies along the border fence, the continued use of incendiary devices and the resumption of the so-called “Nighttime disturbances,” deliberately trying to make the lives of Israelis close to the border miserable.

It was no surprise that Hamas denounced the Gantz-Abbas meeting.

There is no love lost between Abbas and the Israeli defense minister, but the aging head of the PA, currently in the 16th year of what was meant to be a four-year term, knows he needs Israeli help to keep Hamas from taking over the West Bank.

Israel, too, needs the security cooperation with the PA to stop Hamas from taking over the West Bank.

The discussion of economic issues is important. The PA is dealing with a serious economic crisis, exacerbated by corruption and the coronavirus pandemic. Economic stability can help bring about broader stability and quiet, even without a peace process in sight.

Bennett supports moves to improve Palestinians’ quality of life and to stabilize the PA, as something that helps boost Israel’s security. The topic was among those he discussed with US President Joe Biden and top US administration officials last week.

According to a White House statement following the Biden-Bennett meeting, the president and prime minister exchanged views on efforts to advance peace, security and prosperity for both Israelis and Palestinians.

“The President underscored the importance of steps to improve the lives of Palestinians and support greater economic opportunities for them,” the statement said.

Bennett has insisted that he has no plans to hold peace negotiations with the Palestinians and does not support a two-state solution, although he has said he will not try to extend Israeli sovereignty to parts of Judea and Samaria, as was discussed by the previous government.

Israel and the Gulf states are celebrating the first anniversary of the Abraham Accords. As important as these accords undoubtedly are, they do not void the need for Israel to maintain relations with its Palestinian neighbors. The PA is far from perfect but Israel cannot afford for it to completely collapse. Nor can Israel allow Hamas to continue to give the impression that terrorism and the threat of more rockets attacks are the best way to make economic gains.

In short, Gantz was right. It is better to talk directly with the PA. 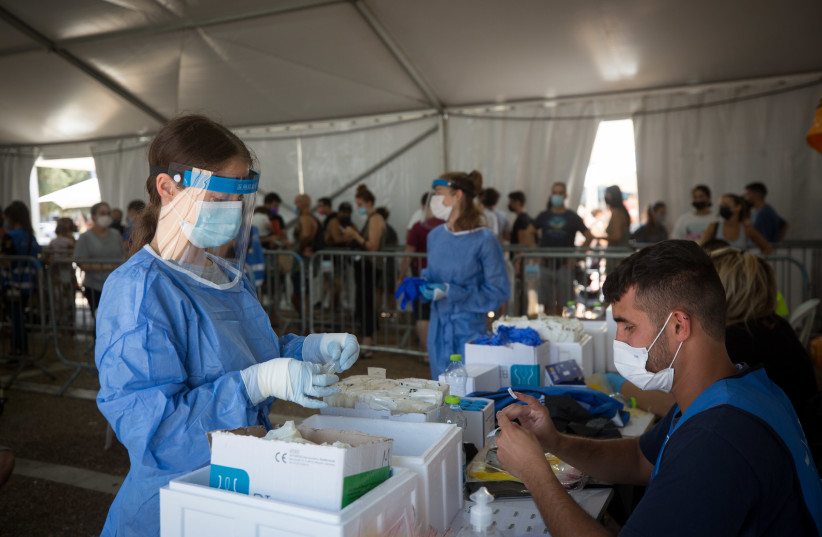 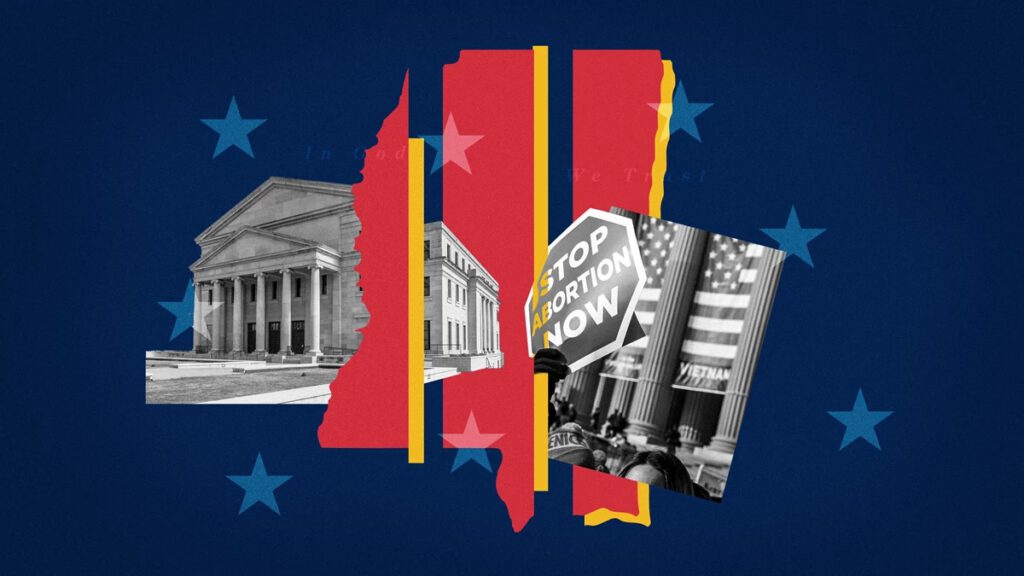