GameStop CFO to step down after Reddit driven stock rally

GameStop has also been targeted by shareholders pushing it to focus more on digital sales rather than its mall-based locations.

Investors have used the Robinhood app to give the video game company GameStop a boost.

NEW YORK – GameStop Chief Financial Officer Jim Bell will step down next month, the video game retailer said on Tuesday, as it focuses on shifting into technology-driven sales in the wake of headline-grabbing big betting in its stock.

GameStop said Bell’s resignation was not due to any disagreement with the company relating to its operations, including accounting principles and practices.

However, a source said that while Bell’s exit was unrelated to the recent wild swings in GameStop’s stock spurred by retail traders on the Reddit social media site, his departure was initiated by the company.

The source, a person familiar with the firm’s thinking, said

GameStop had become dissatisfied with Bell as it works to transform into a technology-oriented business and was not confident he would be the right CFO moving forward.

Bell, who will leave the company on March 26, previously worked at brick-and-mortar retailers Gap Inc and Coldwater Creek and restaurant chain P. F. Chang’s China Bistro, according to his LinkedIn profile. He did not respond to requests for comment.

Shares of GameStop fell about 5% to $42.75 in extended trading after the announcement. The stock has risen about 140% this year, after paring most of the gains that sent short sellers scrambling to cover losing bets and saw the company hit a record high of $482.95.

GameStop has also been targeted by shareholders pushing it to focus more on digital sales rather than its mall-based locations.

New directors focused on this strategy have recently joined its board and the source said those additions had helped create more momentum for the CFO transition.

GameStop said it has begun a search for a permanent CFO, adding that it would appoint Chief Accounting Officer Diana Jajeh as interim CFO if a permanent replacement was not found before Bell’s departure.

US carries airstrike on Iranian-backed militia target in Syria – Pentagon 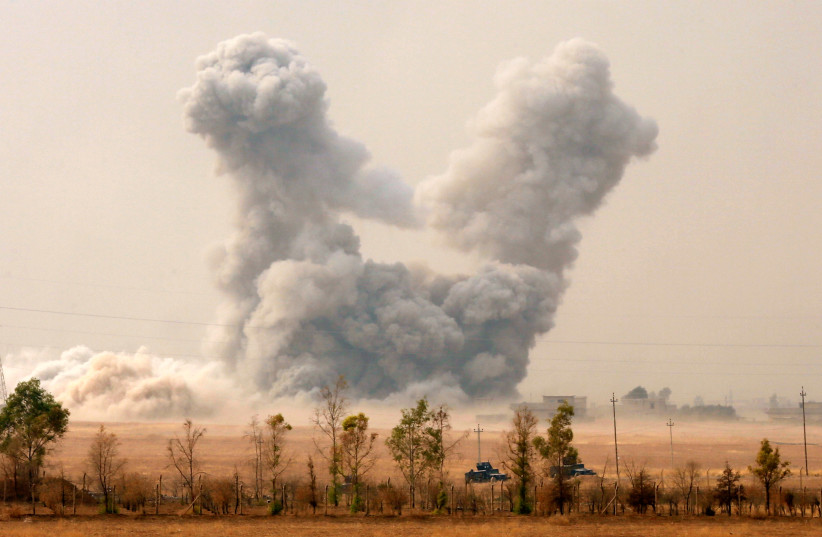 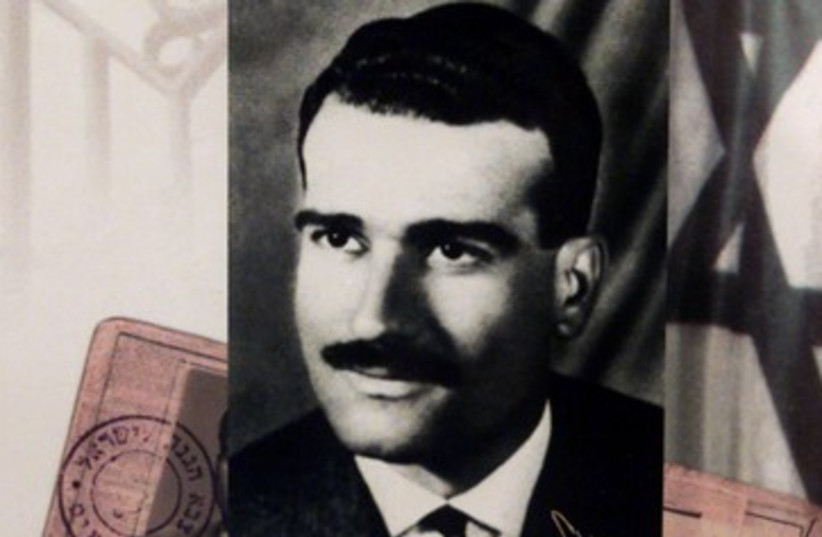 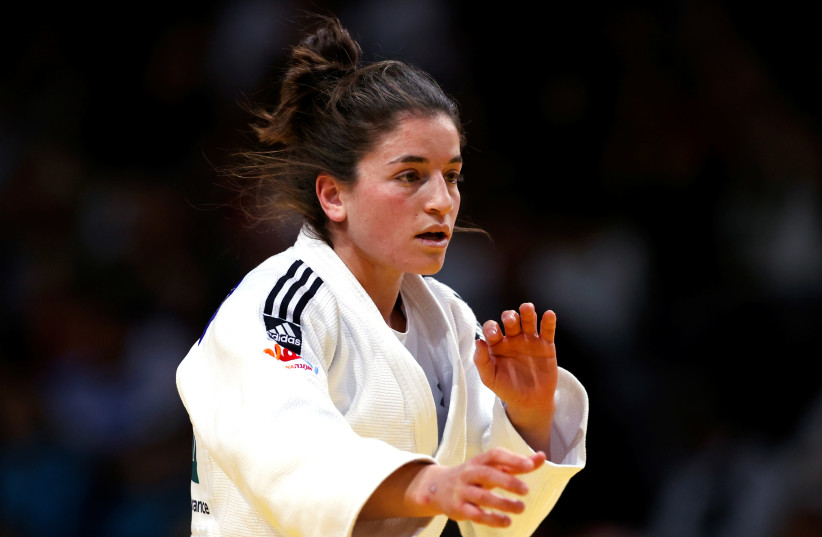 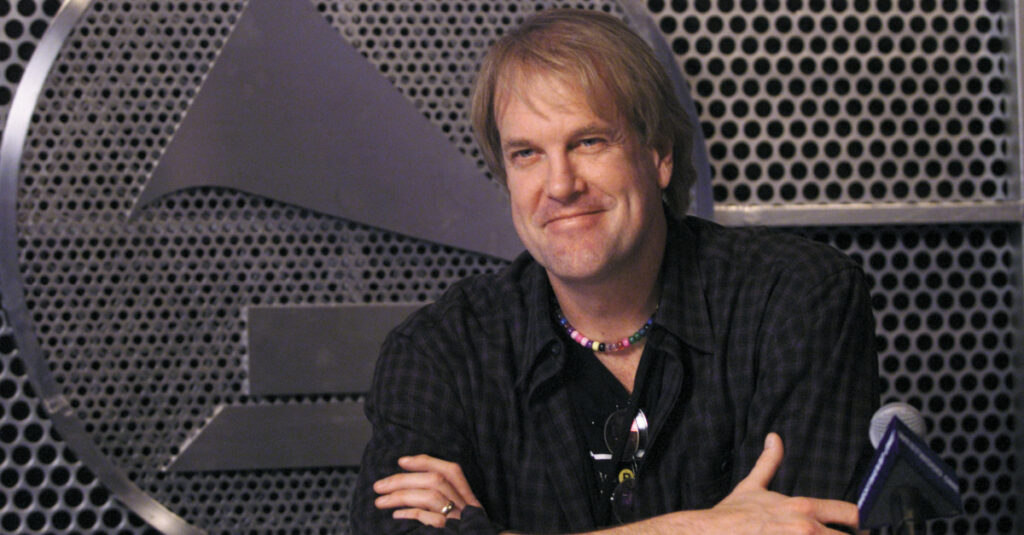 Why is KKL-JNF’s plan to buy Palestinian land in West Bank controversial? 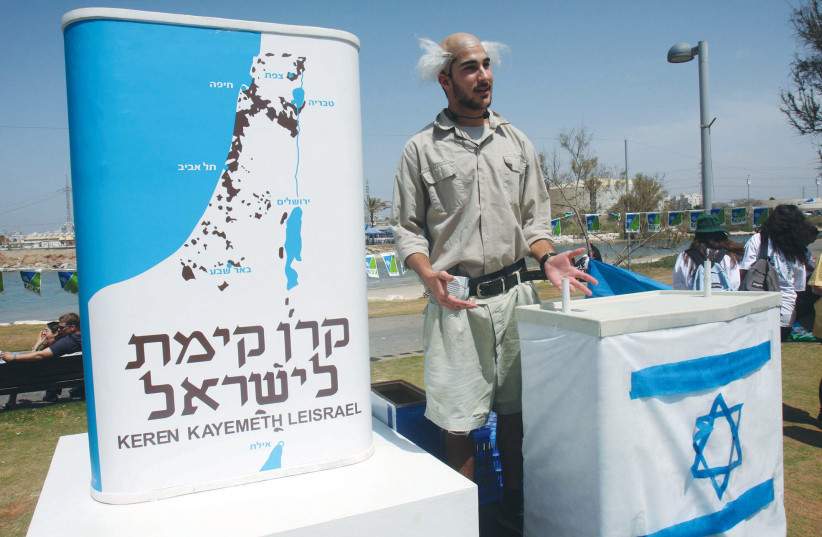