From August 1: Devices to prevent drivers from forgetting kids in cars

Israeli parents of young children will be required by law from August 1 to install safety systems to help prevent them forgetting their kids in the car, unless new Transportation Minister Merav Michaeli decides to defer the legislation.

A law passed in March requires a safety system be installed in a car for every child under the age of four. From the beginning of August, such devices will be required, but not enforced by law. As of January 2022, violating the new regulations will bear a fine of NIS 250 and four points.

Israel would become the second country in the world to adopt such a law, after Italy, which subsidizes the cost of the devices. The law provides for a two-year trial period and an assessment before August 2023.

The devices include sensors fastened under the child in safety seats and if a driver walks away from the vehicle while the child is still in the seat, a smartphone app linked to the device will send an alert that the child has been forgotten.

The Transportation Ministry has so far approved ten such devices for use and a dozen or so others are awaiting final approval. Each device costs several hundred shekels, and every seat used by a child under four would need to be equipped with one.

The public debate over the legislation has been heated and Michaeli has instructed a team of experts to examine all aspects and opinions so that she can decide on the matter as soon as possible, her spokesperson said.

Each summer, helpless children die through intense heat because they are forgotten in the back seat of a car parked under a scorching sun. According to the Beterem NGO advocating for children’s safety, some 900 children have been reported left in a hot car since 2010 and there have been 35 deaths.

According to a study by the General Motors Company quoted on the Health Ministry website, in 35-degree Celsius (95-degree Fahrenheit) weather, the temperature in a closed car can reach more than 50 degrees Celsius within 20 minutes and above 65 degrees in 40 minutes. Even on days that are not particularly hot, young children and babies left in a car are at high risk of coming to serious harm and even death.

While many parents insist they would never forget their children in the car, it can happen to anyone, especially when they are tired or distracted, Beterem noted.

Not everyone is in favor of the new ordnance. Revah Naki (Pure Profit), a non-profit organization dedicated to promoting smart regulation and transparency in government, has opposed to the new law, calling it “dangerous, reckless, and irresponsible.”

“We analyzed the data used by the Transportation Ministry, and we found that the numbers were incorrect,” said Uriel Shem Tov, an analyst for Revah Naki. “The number of children left in cars was actually only about 50% of what Beterem reported. And we believe the total cost to the economy will be about NIS 600 million, not NIS 300 million as was originally claimed.”

Shem Tov said each device costs an average of NIS 400, and noted that grandparents, babysitters, and others who regularly drive the children will also need to install devices in their cars. For those with large families or more than one car, the cost of implementing the new legal requirements could amount to several thousand shekels.

The legislation may also violate car seat manufacturer safety requirements and even Beterem has acknowledged that some of the approved devices hindered safety mechanisms that could endanger a child in the event of an accident.

Others charge that the law is a populist response to a problem that claims very few lives each year and that requiring parents to cover yet another additional expense after a year of coronavirus would be irresponsible. 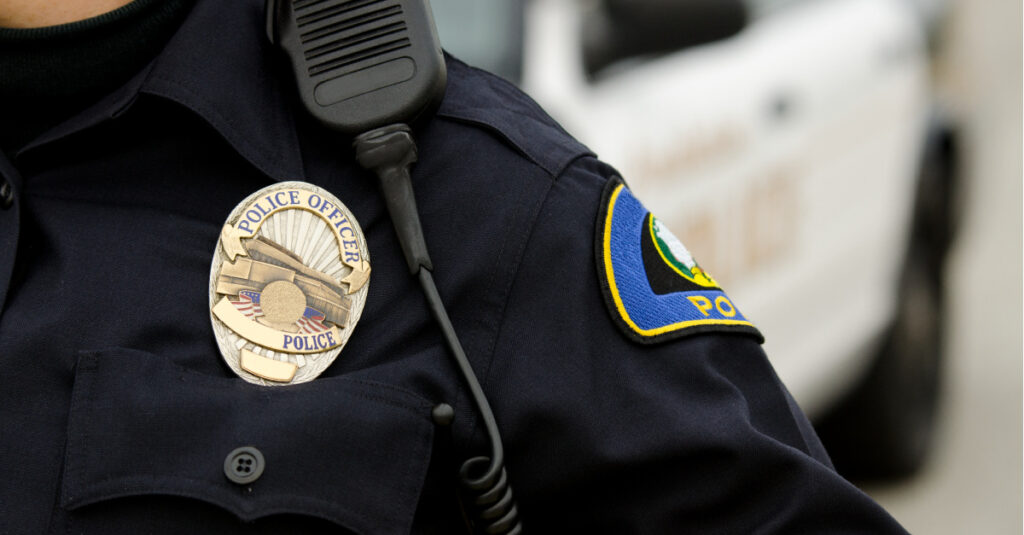 Lapid to Blinken: Disagreements about Iran deal can be worked out quietly 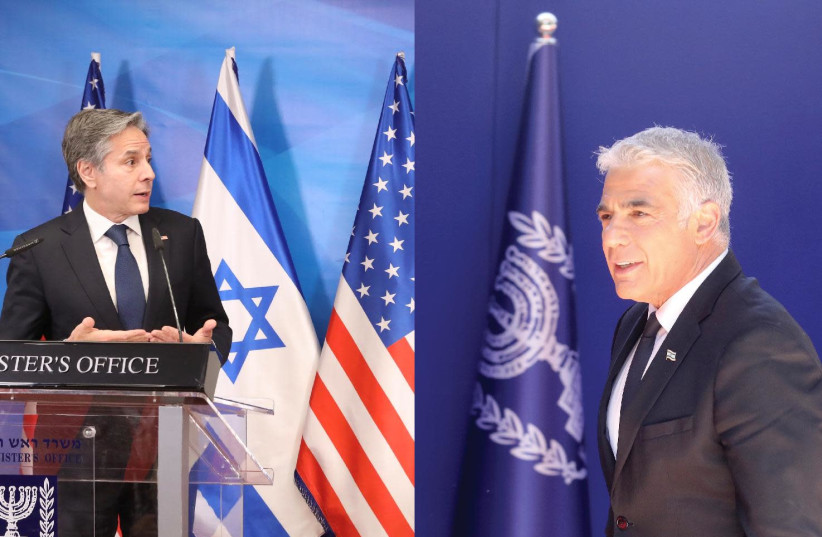