The murder has led to controversy online about how the killing was covered, particularly with the wording used in headlines that appeared to focus attention on the murderer rather than the victim.

Does the media focus attention on a murderer, rather than the victims?

French teacher Samuel Paty was murdered in Paris on Friday in a brutal killing by a religious extremist who targeted him after hearing rumors he had shown images in a classroom. The killing is one of many in France in recent years where newspapers, religious figures and others have been targeted by Islamist-inspired extremists. The murder has led to controversy online about how the killing was covered, particularly with the wording used in headlines that appeared to focus attention on the murderer, rather than the victim.

According to France24, Paty had given a lesson to his class on freedom of expression and provided an example of the Charlie Hebdo cartoon controversy where images of the Islamic Prophet Mohammed were shown. A father of one of the students then began a social media campaign against the teacher. An eighteen-year-old who had received asylum in France from Chechnya more than a decade ago then travelled to the school and hunted down the teacher. The suspect, named as ‘Abdullakh A.’ was later shot and killed by police.

The New York Times headline describing the incident was originally “French police shoot and kill man after a fatal knife attack on the street.” Many online took screenshots of the headline and asserted that it focused more on the police shooting the perpetrator than on the brutal attack. Others pointed out that while the online headline focused on the police shooting, the print edition was headlined “man kills teacher in Paris suburb, decapitating him.”

There was focus on how the headline is a reminder of biased reporting against Israel over the years where murders have often been sanitized in headlines, or focus changed to Israeli security forces killing terrorists. These discussions raise several questions about how media frame stories about terrorism.

FIRST OF all, there are terms such as “militants” that are used to obscure what are generally brutal murders. Then there is terminology such as “terrorist” or “violent extremist” used to describe certain attacks.

There are questions about how victims and attacks are framed, such as criticism that purposeful attacks are described as “blasts” that “bomb buses” as opposed to naming the individuals responsible. These questions are important because the media often use different terms when describing other types of attacks.

For instance, the ramming attack in Charlottesville in 2017 is described as a “white nationalist who killed a woman by ramming his car into a crowd” and headlines describe him as a “white supremacist.” In September 2020 a man was killed by police in a shootout in California. The headline said: “White supremacist killed in shootout.”

There are also questions of religious and political motivations. A recent report in June by the Center for Strategic and International Studies (CSIS) found that “violence by far-right groups and individuals has emerged as one of the most dangerous terrorist threats faced by US law enforcement.”

The bifurcation of the terms “jihadist and right-wing extremists” is sometimes used by major media to create groups of extremists that use violence, without much thought or explanation given as to why “jihadists” are not defined as “far-right.” In another instance a New York Times opinion piece in February 2017 argued that “saying ‘radical Islamic terrorism’ isn’t enough.” The author, Richard Stengel, who advocated for using more general terms such as “violent extremism,” noted that for years in the Obama administration, officials purposely avoided words that might link attacks to religion.

Different countries use different terms; different media do the same. This leads to questions about how the media reports may downplay the seriousness of crimes or sanitize attacks. This sanitization goes both ways. Some countries use the term “neutralized” to describe killing alleged “terrorists.” Some countries use terms such as “jihadist” and “Islamist” and others do not.

There is often not much reporting on the actual statements of the murderers themselves. For instance, the use of beheading to kill the teacher in Paris is linked to many other beheadings which are the method used by religious extremists to kill what they term as the “kuffar” or infidels, who they view as sub-human. That means that the method of – in their view – “execution” is tied to the nature of what they see as a “crime” of blasphemy.

IN 2016, a priest in France was also beheaded in a church by two ISIS supporters. To ignore the obvious connection between numerous beheadings, or the targets of their attacks, is to ignore what they are trying to do: Impose their extremist religious beliefs on a country. This is also why a Jewish school was targeted in Toulouse in 2012 and a kosher market was targeted in 2015 by the same group that attacked Charlie Hebdo.

It’s not a coincidence that Jews were targeted, because hatred of Jews is part of the worldview of hatred of “kuffar” as well as support for ISIS and the intolerance preached by the extremists who motivate the killers. That narrative is not widely dealt with in the media, which prefer the simpler story of a man who was radicalized, killed someone and was then shot by police – end of story.

The problem with this coverage is that it would be like telling the story of lynchings in the US South by the KKK as a series of “extremists” killing “random people.” For instance, the 2015 attack on the kosher market in Paris was described by US president Barack Obama as “a bunch of violent, vicious zealots who behead people or randomly shoot a bunch of folks in a deli in Paris.”

But it wasn’t random. Terming the systematic murder of African-Americans by the KKK as “random” would miss the nature of the terror campaign being conducted. The KKK sought out specific targets to spread fear, not just random people. The same methodology tends to underpin killings like the murder of the teacher.

This leads to questions about whether calling the KKK “violent extremists” would be better than reporting more narrowly on its white supremacist motivations. “Religious supremacist” is a term rarely if ever used to describe the terror attacks in places like France, but at the root of beheadings is a form of far-right, religious, supremacist attacks.

Re-focusing the attacks on the outcome, such as police shooting the perpetrator, tends to move the focus to the perpetrator rather than the victim and leave behind questions of motive and worldview. Twenty years after the US declared a global war on terror, governments and the media still struggle with how to define these kinds of attacks. 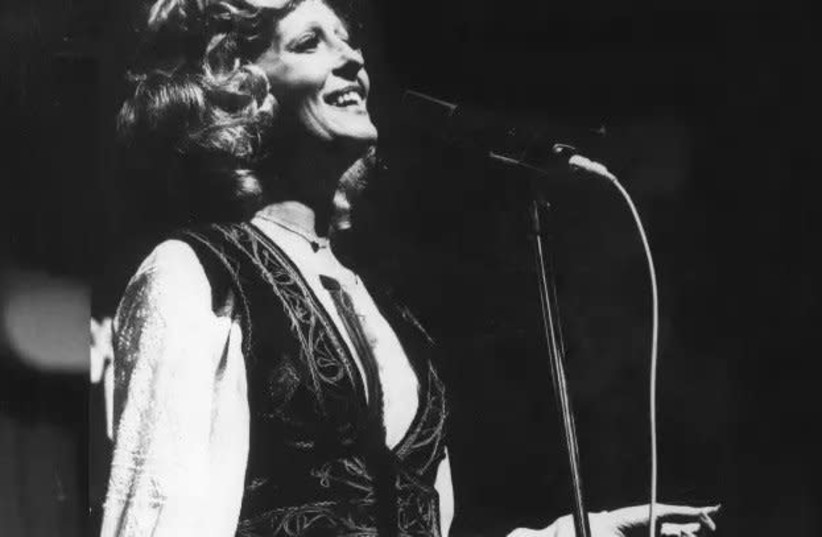