“I have been waiting for almost two years to go on my Birthright trip,” a participant from Paris said. “I am excited to learn about this land and meet wonderful people.”

First Birthright Israel Group from France in Tel Aviv, after the pandemic outbreak

For the first time in over a year and a half, a group of young Jewish adults from France landed at Ben Gurion Airport in Tel Aviv to participate in a Birthright Israel trip, the largest educational tourism organization in the world, the group announced in a press release on Tuesday.

Birthright had put a pause on running trips since the outbreak of the pandemic, but last April announced that the programming for the 10-day trips would resume under the condition that all participants are fully vaccinated or can provide a negative PCR and antibody test if they’ve only received one dose.

Precautions in place include limiting the number of participants and adhering to Israel’s Ministry of Health guidelines, the organization said.

“I am extremely excited that after safely opening trips for Jewish young adults from the US we are renewing the connection between the Young Diaspora at France and the State of Israel. We have thousands of young Jewish adults who have signed up for our trips. In the coming weeks we will bring many more groups, responsibly and safely,” he said.

A 27-year-old participant from Paris called the trip a “dream.”

“I have been waiting for almost two years to go on my Birthright trip,” she said. “I am excited to learn about this land and meet wonderful people.”

Prior to the hiatus, Birthright Israel had provided trips for more than 750,000 young Jewish Adults from 68 countries, since its establishment two-decades ago, with the goal of providing participants with the opportunity to experience Israel in an “unmediated and authentic manner,” the group said, adding that Birthright trips have also contributed an estimated $1.825 billion to the Israeli economy.

Salesforce and Fiverr team up to empower students with disabilities 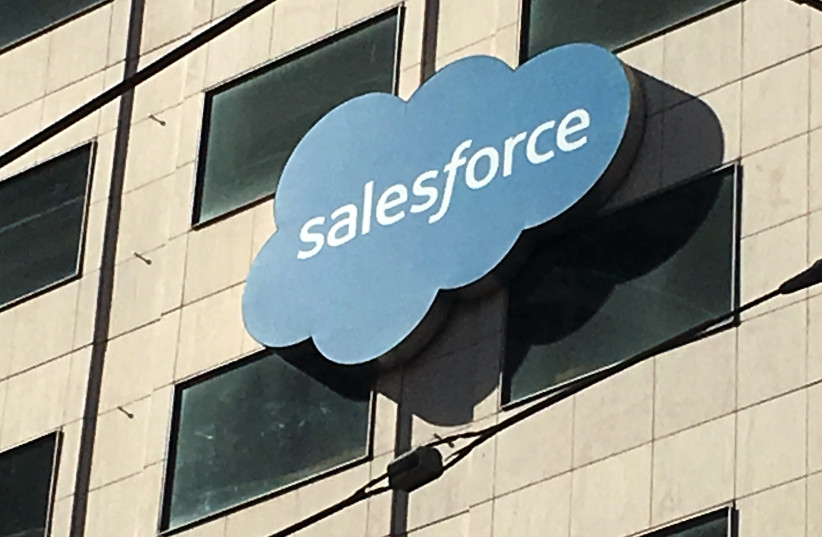 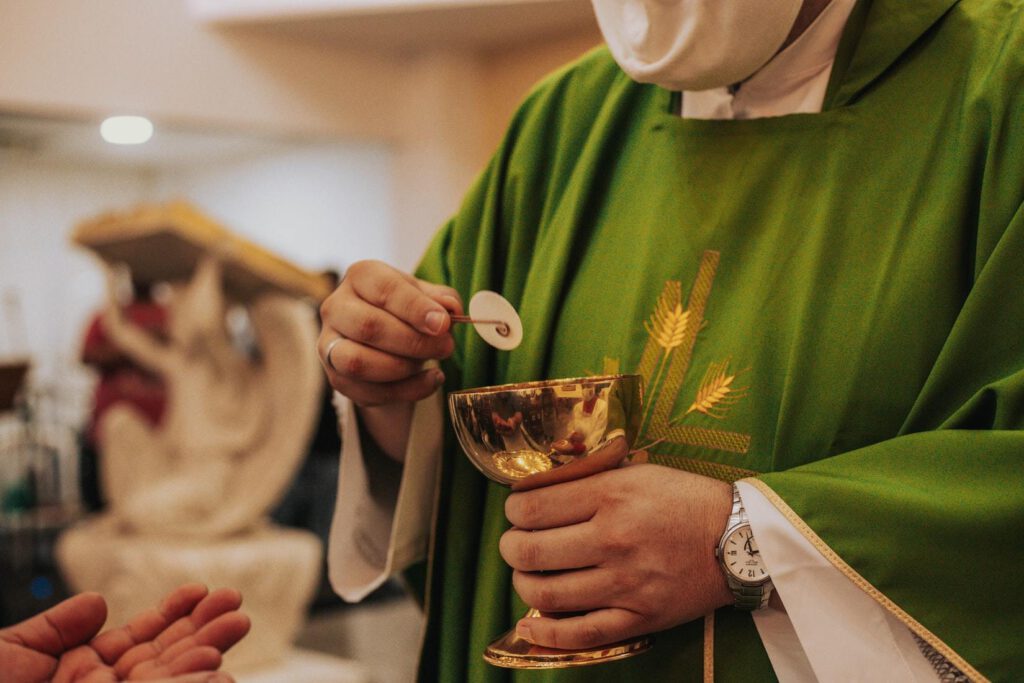