Written by The Ministry of Jesus Christ on May 7, 2022

The pastor of an Evangelical church in French Guyana was shot to death and his church burned down the day after he met with a delegation from the National Council of Evangelicals in France that was visiting to discuss the implementation of a law on “separatism,” according to a report.

The 44-year-old slain pastor, identified as Pastor A. Kalloe of the Gado Lobi church in the town of Saint-Laurent du Maroni, was a member of the Guyana branch of the National Council of Evangelicals in France, or CNEF, according to the Evangelical Focus Europe, which said his church was also set on fire and destroyed a few hours after the shooting Tuesday night.

At least seven other people, including two sons of Pastor Kalloe, were injured in the shooting and two others were taken to a hospital in critical condition, it added.

Clément Diedrichs, the CNEF director, was quoted as saying that when he reached the spot, the church “was still smoking.”

“I had never seen a church totally destroyed by fire, we are completely puzzled,” Diedrichs said, adding that the pastor “was very involved in his church and community.”

“All our prayers and fraternal condolences to the family and loved ones of this brother in Christ,” the CNEF wrote on Facebook.

A local politician, Lénaïck Adam, recalled that Kalloe was “a man of faith,” adding that he “supported me in my political battles.”

“I honor his memory, my sincere condolences to his family. I wish the injured a speedy recovery. May the perpetrators be quickly found,” he said.

French Guyana, also spelled as French Guiana, is governed by the provisions of the French constitution, which sees it as an integral part of the French Republic. There have been protests against a lack of investment from the mainland.

The CNEF delegation was in French Guyana to discuss the implementation of the French “separatism law,” which seeks to combat “Islamist separatism” as “the enemy of the Republic.” 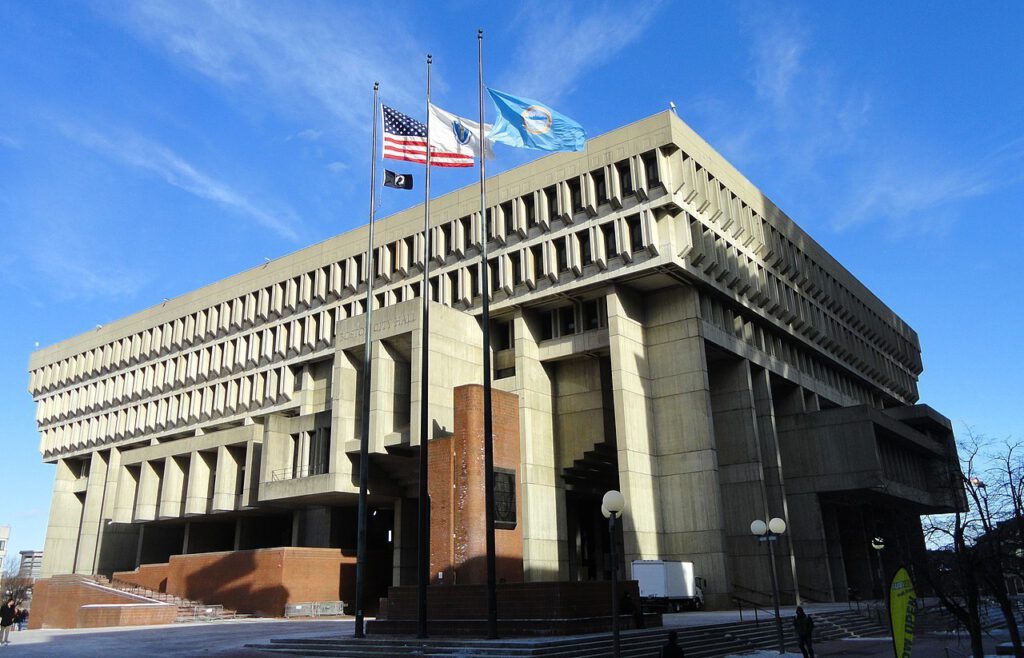 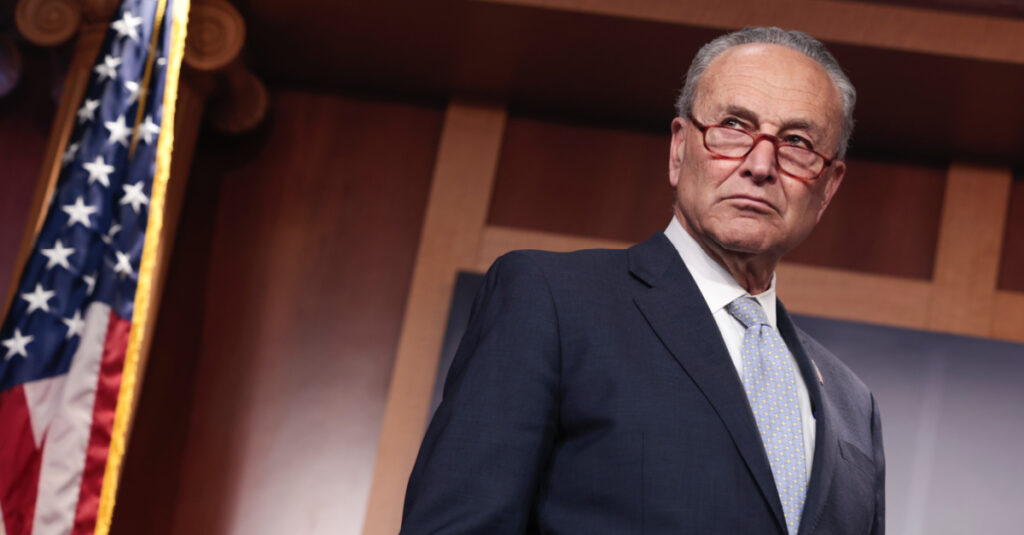