Funding to United Nations Relief and Works Agency (UNRWA) schools for Palestinian school children in Gaza must be frozen as long as Hamas refuse to allow International inspections of the attack tunnels found near those educational institutions, Israel’s Ambassador to the UN Gilad Erdan said on Wednesday.

The UN “cannot allow its own schools and buildings to be used as a sanctuary for terrorists and terror activity,” Erdan said in a letter he wrote to UN Secretary-General Antonio Guterres.

At issue were two Hamas tunnels found in the proximity of two UNRWA schools this summer in the aftermath of the 11-Day Gaza war in May, known as Operation Guardian of the Walls. One was in Zeitoun and the other in Rafah.

The UN had sent a team from its Mine Action Service (UNMAS) to inspect the area of the tunnels by the schools, which are expected to service some 4,000 students when they are slated to open later this month.

Hamas, however, prevented the UNMAS teams from inspecting the area of the tunnel by the Zeitoun school and as a result the UN canceled the Rafah site visit.

Erdan called on Guterres and “all relevant UN bodies to condemn Hamas and to “freeze all funding of UNRWA’s facilities n Gaza and bar the usage thereof until the completion of a thorough and independent investigation of Hamas’ use and abuse of these institutions to advance its reign of terror.”

When asked about the issue at a briefing in New York, however, Guterres’s spokesman Stephane Dujarric said only that UNRWA schools should be violence-free.

“It is critical for every UN premise anywhere in the world to be free of any weapons or anything that would put that premise at risk.”

UNRWA itself condemn the construction of the tunnels at its schools and the control of its facilities by the “de facto” authorities in Gaza, but did not name Hamas as a culprit.

It asked that UNMAS be allowed to inspect its schools.

UNRWA said that “Initial risk assessments have indicated the existence of underground structures that could have led to further damage.”

It condemned the construction and use of the tunnels and said that it had written letters of complaint to the de facto Gaza authorities.

“The Agency has also protested the takeover by the de facto authorities of one of these schools, which undermines the inviolability and neutrality of UNRWA premises,” UNRWA said.

“These actions also stand to compromise the safe return of children to their schools and scuttles the Agency efforts to open the schools on time,” it added. 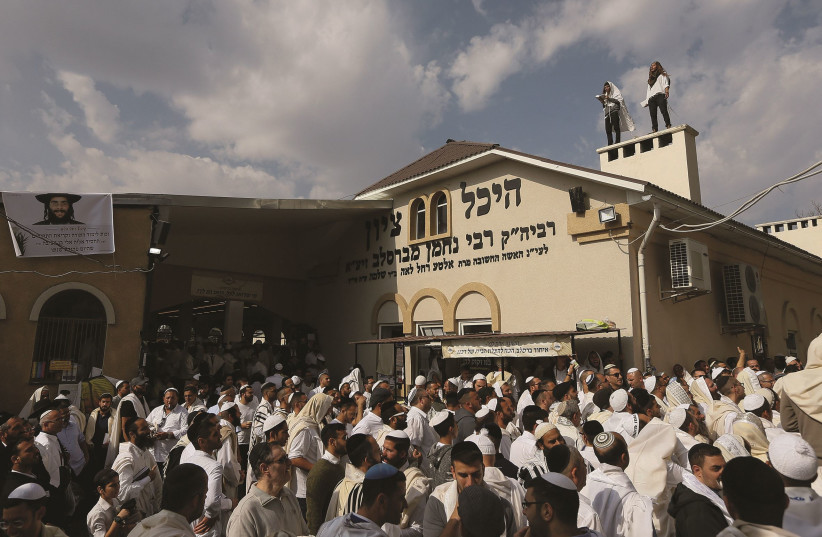